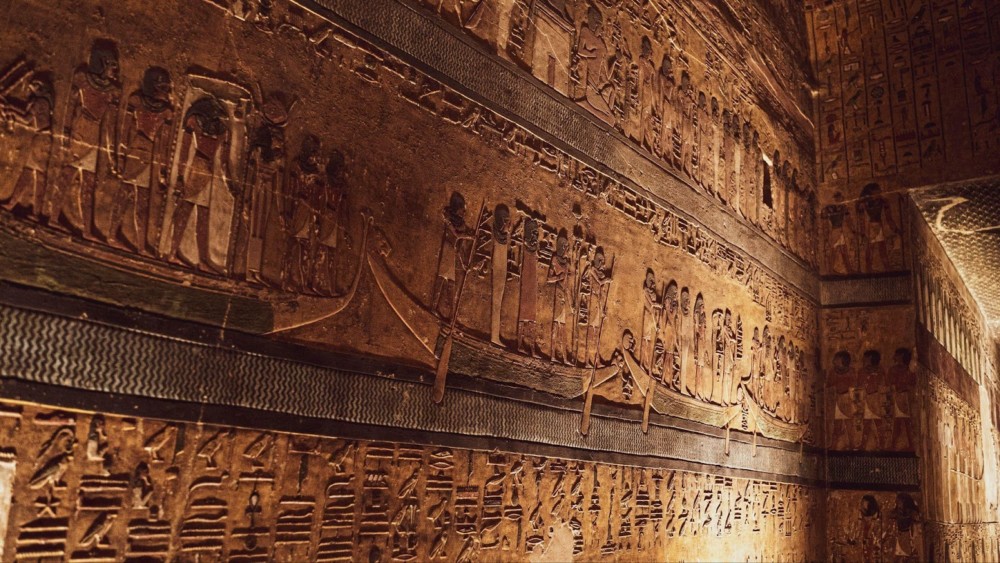 Egypt is a country inhabited in the distant past by ancient civilizations and is now home to a fascinating mix of modern cultures. The ancient ruins are among the most popular attractions in Egypt, and they contain an incredible wealth of information about these ancient civilizations. The architecture, artwork, temples, and tombs have been preserved through centuries in the dry, hot climate, making them some of the most sought-after attractions by people worldwide. The country also has several monuments and museums dedicated to preserving its rich history. 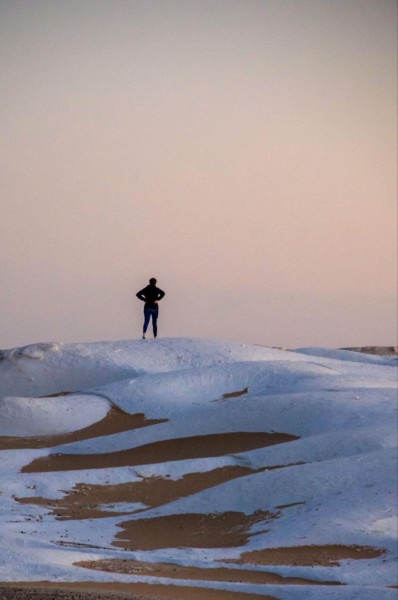 This is a unique area of rock and sand shaped over time by the wind. The desert is home to the remnants of an ancient civilization that lived in this arid land. The White Desert consists of limestone with many unusual rock formations caused over thousands of years. These various shapes are formed by erosion and resemble cathedrals and palaces with natural archways and columns.

Delta of the Nile

The Nile is one of the longest rivers in the world, and the delta area is where it spreads out into the Mediterranean Sea. The region, which covers a large part of the western coast of Egypt, holds various natural attractions. The River Nile passes through this area along with vast expanses of desert, which gives rise to several interesting sites.

The Great Sphinx is one of the most popular and mysterious structures in Egypt. It was one of the wonders of the world, and it has withstood the test of time by retaining its mystery and mystique. The sphinx has the head of a human and the body of a lion, and it stands guard over one of the entrances to the pyramids.

Valley Of The Kings

The Valley Of The Kings is located near the city of Luxor and is home to a cemetery of pharaohs. This place was used by ancient Egyptians to bury their rulers and is a prosperous archaeological site. There are numerous tombs located in this area which were built with great skill.

The monastery is on Mount Sinai, a mountain with great religious significance for Christians who believe that Saint Catherine once inhabited it. The monastery is situated on the southern side of the hill, and it is built with traditional stone and mudbrick. Thousands of tourists have visited the sanctuary, which is a place of worship today.

A Tomb Full of Huge Wealth

The tomb is in a trendy tourist destination called the Valley Of The Kings. The tomb is built from rock and is full of gold and jewels. This is the final resting place of King Tutankhamun, who is also known by his title as Ruler of The World. The tomb was very rich in its time and is believed to contain many more riches that were overlooked during the excavation.

The ancient Egyptians had an incredible language system known as hieroglyphics. The language consists of images and symbols used to represent spoken words, and this was used to describe almost every aspect of their lives. The ancient Egyptians were also very skilled at astronomy and used this skill to create maps of their native land. The country has many ancient sites and can benefit travellers interested in learning more about the culture of the people.

The world’s only remaining ancient wonder

The Egyptian pyramids are among the most popular tourist attractions in the world. They were built during ancient times and have remained intact through the ages. King Khufu made three pyramids briefly and was the last of the great pyramid-building pharaohs. The Great Pyramid Of Giza is considered one of the seven wonders of the ancient world and is one of only two remaining ones today.

Mount Sinai is located in the Eastern Desert of Egypt near the Red Sea and is one of the most important religious sites for Christians. It is also believed that Moses visited this place, and it continues to be a major pilgrimage destination for them. The mountain has many important archaeological finds which archaeologists made.

The ancient people of Egypt believed that their ancestors came from the sky and were part of a god. The Egyptians worshipped many gods, including the sun god, and had a vast pantheon of deities. Along with their mythology and beliefs, the ancient Egyptians had many rituals and religious practices that are still observed today.

The cultural history of this country is so unique that it is a shame not to experience one of the most fascinating countries in the world. EgyptAir Airlines has introduced a unique package that offers people the opportunity to discover the history of this country while they explore its wonders. There are so many things to see and do in Egypt, and it is a beautiful country home to some highly unique sites. 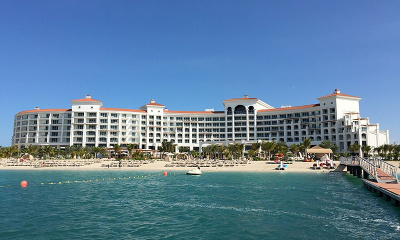 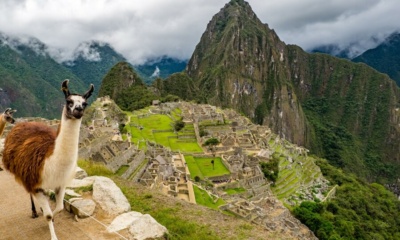 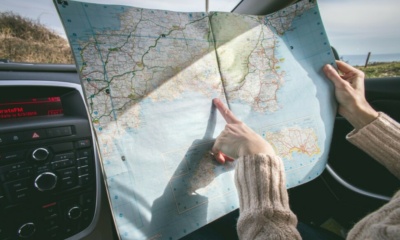 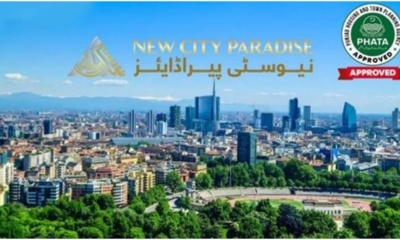 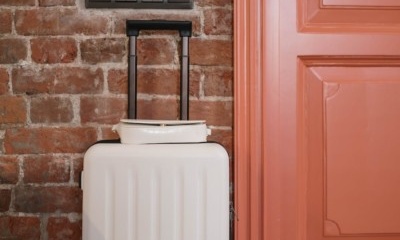 WriterSeptember 10, 2022
Read More
Scroll for more
Tap
Why should you Choose to Live in New City Paradise?
How To Make the Most of Your Upcoming Road Trip