10 Reasons Why Coca Cola Is Bad For Your Health 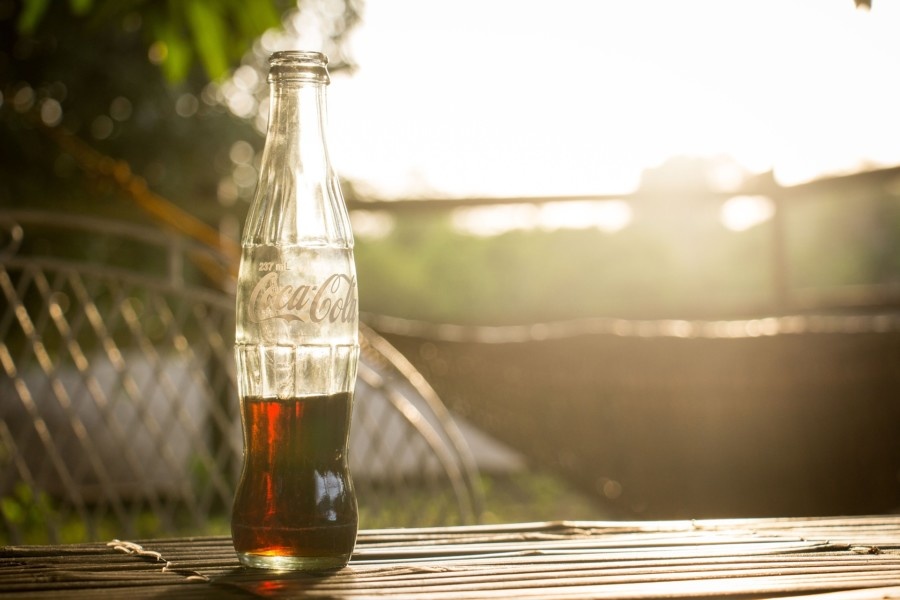 10 Reasons Why Coca Cola Is Bad For Your Health

Even though the consumption of sugary drinks is declining in many countries, still there are people who love to drink soda every day. According to Euromonitor, an average person in the US consumes 126 grams or more of sugar per day ( that is equal to 25.2 teaspoons) a major contributor to problems like obesity, tooth decay, and type 2 diabetes. But have you ever wondered why consumption is highest among young adults and teenagers? For some people, soda may be pretty inexpensive as compared to milk and fruit juice and for some drinking sodas every day is a habit. Whatever the reason is, it’s essential to realize the extent to which artificially sweetened beverages can affect your body!

In this article, we have summed up ten devastating soda health risks, revealed by Chiropractors in Marietta GA that might help you to stop drinking soda every day.

Drinks like coca cola or other soft drinks have no nutritionally beneficial components; mostly consist of refined sugars and filtered water. Yet people drinks about countless gallons of soft drinks each year.

2. The Decline in Kidney Function.

The research conducted at Harvard Medical School study concludes that the consumption of diet cola is linked with an increased risk for kidney decline.

The one of the biggest reason for weight gain is the consumption of unnecessary extra calories present in soft drinks. As per the studies, drinking a 330 ml can of sugary drink per day translates 1 lb or more of weight gain every month. And the relationship can be addressed with an approximate formula, developed by the researchers.

The formula concludes that the risk of obesity/weight gain increases 1.6 times with each soda consumed. Furthermore, intake of artificial beverages is strongly associated with fat around the abdominal area, and lowering consumption level helped reduce body mass index accordingly.

The rapid increase of weight gain also increases the risk of diabetes. Scientists conducted a study that makes them believe that women who consumed a lot of drinks (high in natural fructose) weren’t at increased risk of diabetes. Interestingly, researchers concluded that the metabolic effect of naturally occurring sugars is different from added sugars. And the minerals, fiber, phytochemicals, and vitamins in juices have a protective effect against diabetes and weight gain.

5. Risk of Osteoporosis and Weakened Bones

Frequent consumption of artificial drinks may increase the risk of osteoporosis and weakened bones, especially in people who substitute milk with high soda drinks (particularly cola). No wonder, osteoporosis is a growing disease for 44 million Americans.

After studying several thousand people, researchers at Tufts University concluded that those who drank  at least 3 cola a day, had four percent lower bone mineral density, even though researchers took good care of their vitamin D and calcium intake.

Did you know that soda dissolves the tooth enamel? Yes, soft drinks are responsible for tooth decay. Colas make the teeth more sensitive, weaker, and more susceptible to decay. Dental experts found that acids found in soda and artificial drinks are worse for the teeth even compared with solid sugar found in candies.

Researchers found sufficient evidence that colas and other soft drinks can increase the risk of kidney problems. They clearly demonstrated that a large amount of soda consumption result in kidney stone formation which is quite dangerous for health. The stone formed because a lot of mineral imbalances and acidity is found in soda drinks that eliminates calcium through your urine, hence, forms kidney stones.

Soda is a diuretic that increases the blood pressure and causes you to urinate more frequently. Experts believe that fructose overconsumption dehydrates the body cells and make it hard to absorb nutrients, making it hard for the person to eliminate waste.

9. Caramel Coloring In Soda Increases The Risk Of Cancer.

We all get admired by the brown color of colas but from where did we get that color? It is not made from caramelized sugar and the brown coloring comes from a chemical process. When sugar reacts with sulfites and ammonia under high temperature, we get colored colas.

British scientists suggest that consumption of cola may cause serious cell damage as common preservative E211 found in drinks such as Pepsi, Fanta, and Coca cola; has the ability to reduce vital parts of DNA.

Studies published by different researchers in a couple of recent years concluded that there are also other harmful effects associated with soda drinking. Let’s have a look below.

By drinking soda, you deprive yourself from essential minerals and vitamins that can increase your metabolism and provides other health benefits. Replace colas with:

Looking for Chiropractors in Marietta GA? Our doctors serve 24/7.

If you’re inspired, don’t forget to LIKE and SHARE this article. We love to educate people and together, we can work for a healthy cause for all! 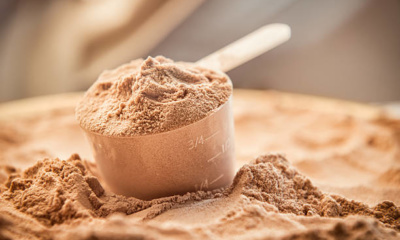 What Does Protein Powder Actually Do…. 3 Things 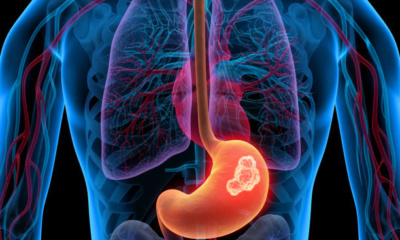 Three Simple Ways To Reduce Your Chances Of Getting Stomach Cancer