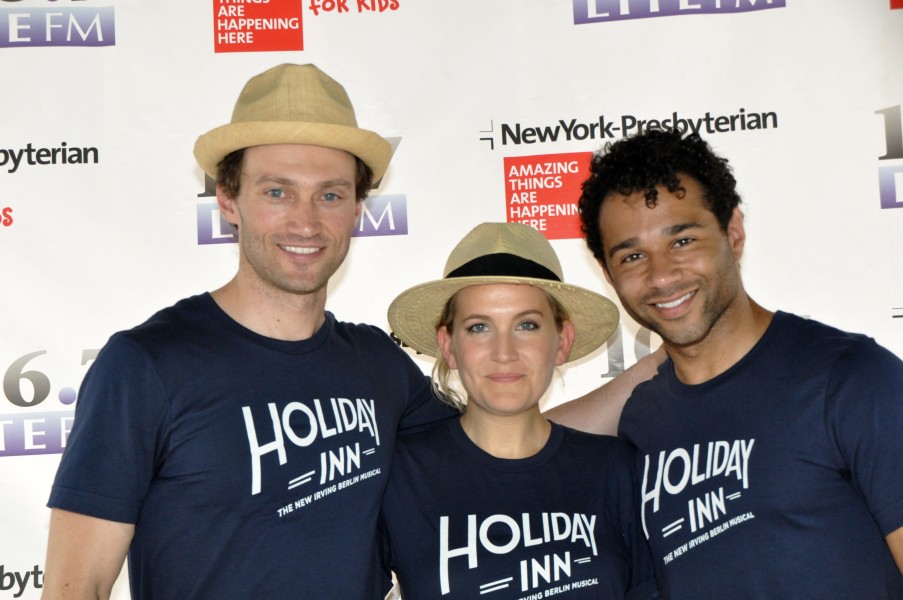 106.7 LITE FM’s at Bryant Park Brings Out The Best and Newest of Broadway

106.7 LITE FM’s at Bryant Park Brings Out The Best and Newest of Broadway 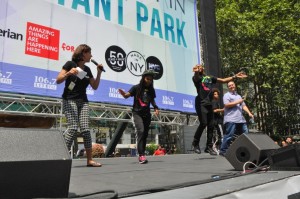 o Host Dena Blizzard from One Funny Mother and Rich Kaminsky of 106.7 Lite FM with the cast of iluminate

Today marked the fifth week of 106.7 LITE FM’s Broadway in Bryant Park, a free lunchtime series featuring On- and Off- Broadway performances throughout the summer. New Yorkers celebrated summer with the performances, which were emceed by 106.7 LITE FM’s Rich Kaminski alongside One Funny Mother’s Dena Schanzer. 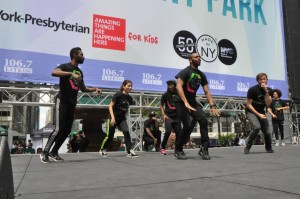 Iluminate kicked off the afternoon with a lively pre-show performance. 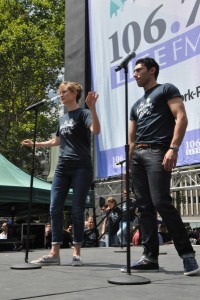 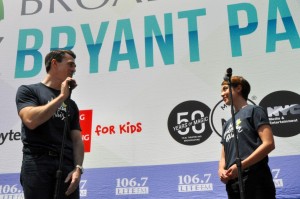 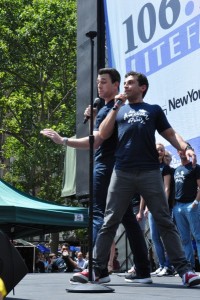 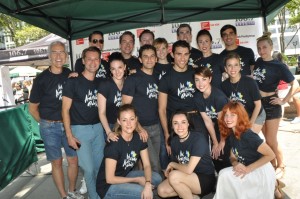 Next, An American in Paris pleased the crowd with their exciting performance of “Shall We Dance?” “I’ll Build a Stairway to Paradise” and “S’Wonderful.” 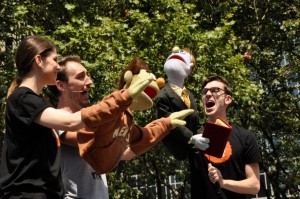 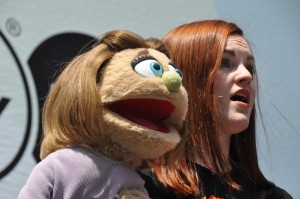 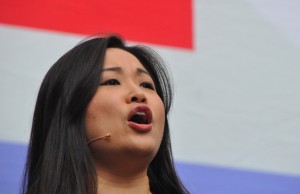 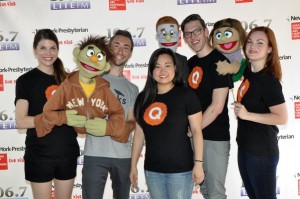 The crowd then enjoyed “If You Were Gay,” “A Fine Line” and “The More You Ruv Someone” from the cast (and puppets) of Avenue Q. 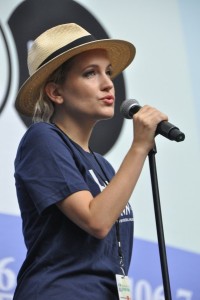 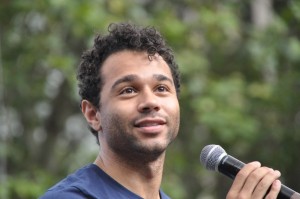 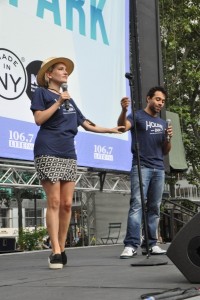 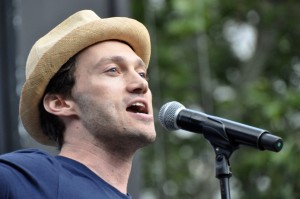 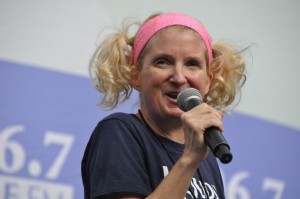 They were followed by the cast of Holiday Inn, including former High School Musical star Corbin Bleu, who wowed the audience with “Cheek to Cheek,” “Shaking the Blues Away” and “Blue Skies.” 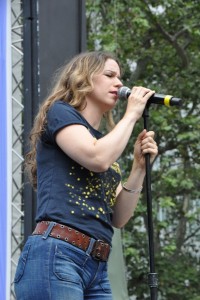 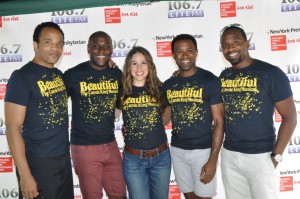 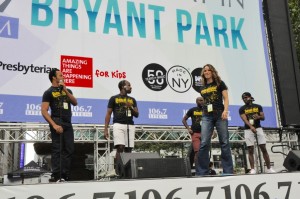 Finally, the talented cast of Beautiful – The Carole King Musical wrapped up the show with classic hits including “On Broadway” “Natural Woman” and “Earth Moves.”

Next Thursday, make sure to catch Phantom Of The Opera, Something Rotten, Cagney, and Ruthless as they take the stage for the final week of 106.7 LITE FM’s Broadway in Bryant Park next Thursday, August 11th.