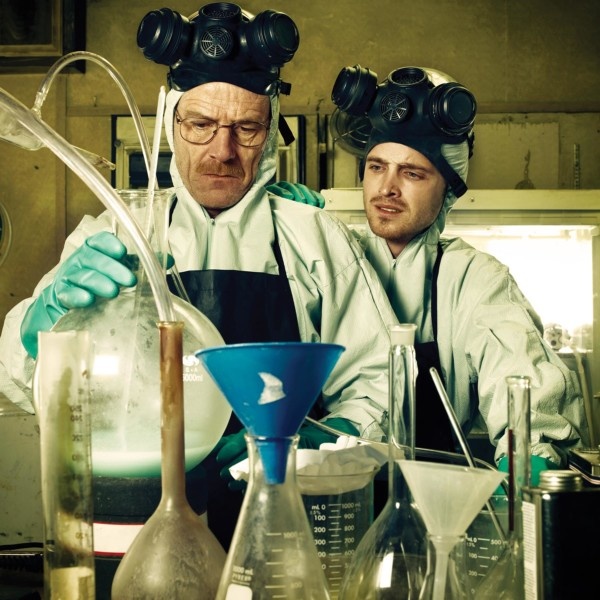 Breaking Bad, the AMC’s American TV drama that took the audience by storm back in 2008, celebrates its 10thanniversary this year.

Nominated for a variety of awards including Primetime Emmy Awards, Television Critics Association Awards and Golden Globe Awards, Breaking Bad is a truly remarkable show that tells a story of a high school teacher who is going through a mid-life crisis so he decided to start a Meth lab.

Walter White (Bryan Cranston), a chemistry teacher and family man, finds out that he is suffering from stage III terminal lung cancer. To secure the financial future of his beloved family, Walter decides to team up with Jesse Pinkman (Aaron Paul) to produce and sell crystalised methamphetamine and together they choose to enter the dangers of the criminal world.

But what a crime world would be without some cool cars?  Today, we take a look back at one of the most eclectic line-ups of Breaking Bad cars that graced out screens in the last decade, featuring Pontiac Aztek (named by Bloomberg as “the most  hated of ugly cars” – harsh), Dodge Challenger and Fleetwood Bounder Motorhome. 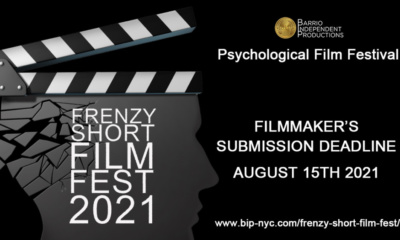 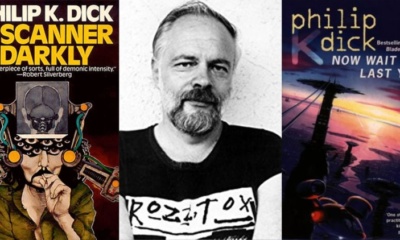 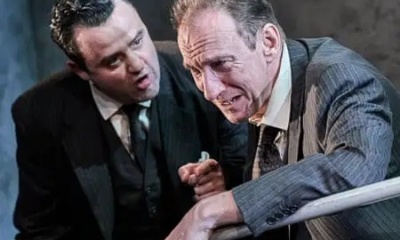