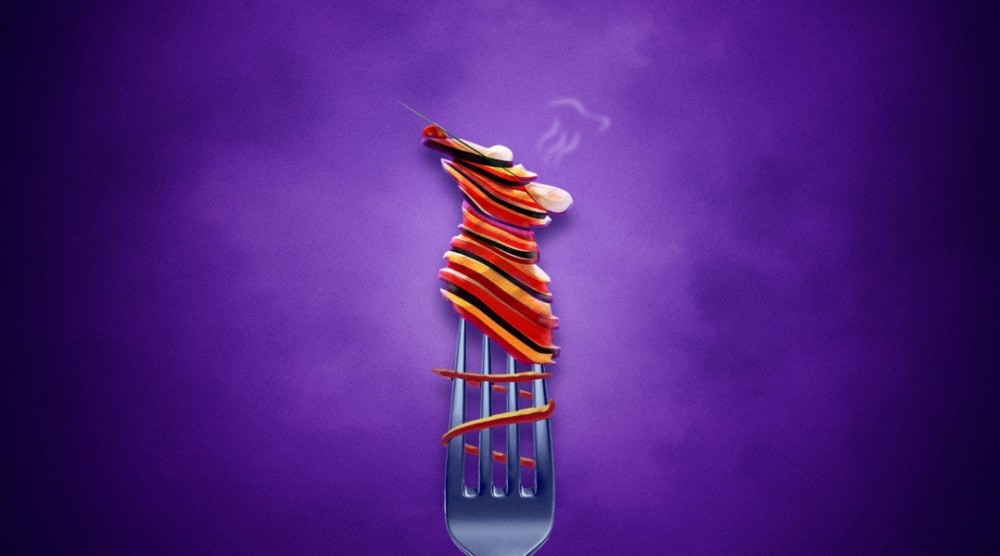 Presented in association with TikTok and TodayTix Presents, Ratatouille: The TikTok Musical will begin streaming on Friday, January 1, 2021 at 7:00pm ET for 72 hours only. Tickets for this one-of-a-kind Actors Fund benefit are now on sale exclusively on TodayTix.com.

The one-time performance of Ratatouille: The TikTok Musical will feature content created by members of TikTok’s #RatatouilleMusical Community, whose collective work has earned the engagement of more than 200 million fans around the globe, and will be performed with the 20-piece Broadway Sinfonietta orchestra.

Founded by Macy Schmidt, the Broadway Sinfonietta is an extraordinary all-female identifying, majority women-of-color 20-piece orchestral collective designed to uplift the existence, excellence and equity of female BIPOC musicians in the Broadway industry.

Tickets start at $5 and are available exclusively on TodayTix by visiting TodayTix.com or downloading the TodayTix app. All ticket sale proceeds to benefit The Actors Fund Covid-19 Emergency Relief Fund.

To get more information about The Actors Fund, please click HERE.

Additional information about Ratatouille: The TikTok Musical will be announced soon.