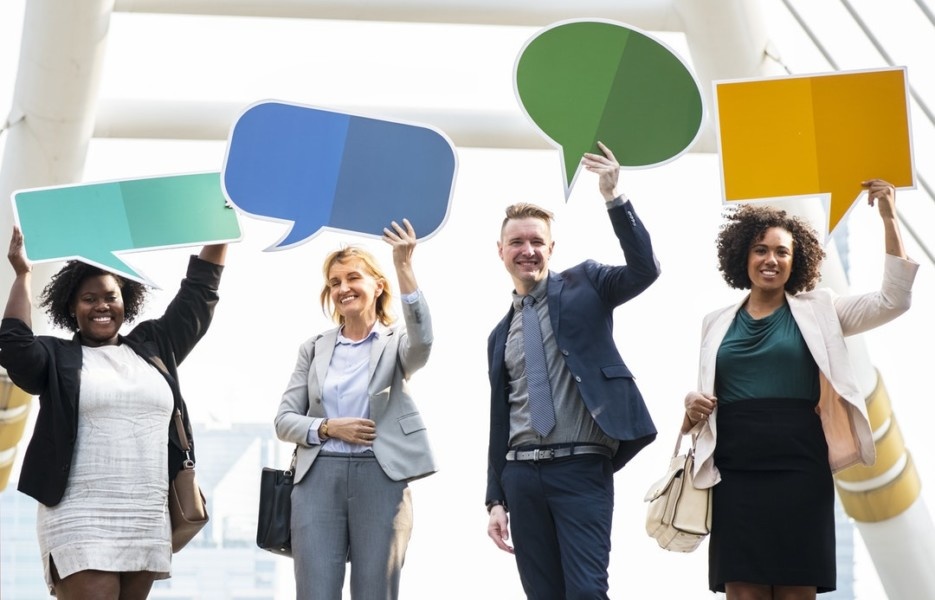 Among more than 6,900 languages that are currently in use all over the world, English  takes  third place for native speakers, after Mandarin and Spanish. There are 1,299 million native Chinese speakers and only 378 million English according to The Statistics Portal. Its usage online reflectsdifferent numbers, however. English accounts for  25.4% all searches, while Chinese influences for19.3% actions on the world wide web, and Spanishamounts toonly 8.1% of internet usage, according to datafrom December 2017. What is the actual influence of the English language on thismost wide-spread method of communication? 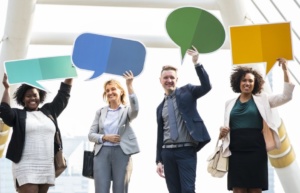 No more words are needed to show how international, widespread and influential amethod of human communication can appear. It is in no way related to the number of nativespeakers, for which English is greatly outnumbered. All countries have their own nativelanguages. All of them have coursesinEnglish as well. Does thislanguage truly “belong”to native speakers when there are twice as many non-nativesusing it all over the globe?

William Steward is a sociolinguist and researcher. He explores the influence of human communication on various spheres of life. There are numerous works that confirm the global influence of communication on networking and socialization. William is a specialist whohas written a significant part of them.