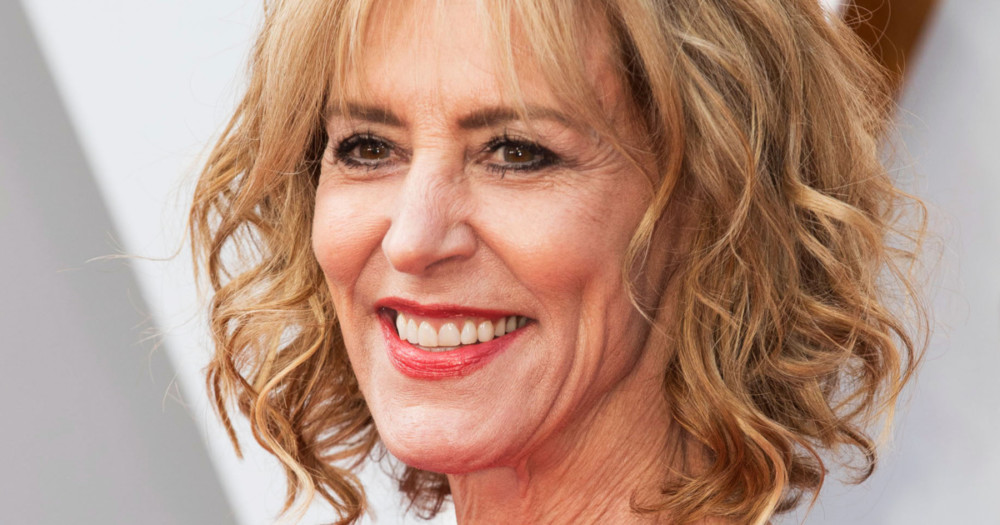 Suzanna Bowling
Animus Theatre Company (Jonathan Judge-Russo, Founding Artistic Director), an artist-driven company whose mission is to explore and illuminate the resilience of the human spirit, is thrilled to announce that their annual 12-Hour Reading Festival will return once again to Broadway’s Circle in the Square Theatre on Thursday, July 19, beginning at 11:00am. Having previously presented two successful 12-Hour Reading Festivals, the company is excited to announce that this year’s festival will showcase the repertoire of Pulitzer Prize-winning playwright Beth Henley (Crimes of the Heart). 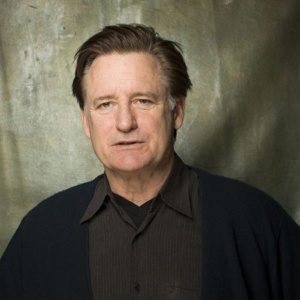 For this year’s festival, the company will present readings of Ms. Henley’s Pulitzer Prize-winning drama Crimes of the Heart, as well as The Wake of Jamey Foster, Ridiculous Fraud, The Debutante Ball, The Jacksonian, Control Freaks and Impossible Marriage. As in years past, the readings of each play will be performed by a mixture Animus company members and special guest artists. This year’s company artists will include Haley Bond, Sara Canter, Alex Correia, Alice Grindling, Jonathan Judge-Russo (A Rainy Day in New York, “Law & Order: SVU”), Trevor Kluckman, Alan Langdon, Brad Lemons, Amy Northup, Liz Elise Richards, Erin Leigh Schmoyer, Courtney Shaw and Karen Sours Albisua (“The Chi,” “The Bridge”). Specific casting and scheduling details for the festival will be announced at a later date. 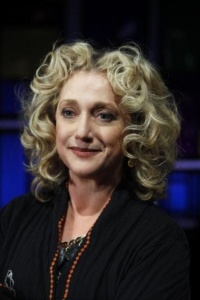 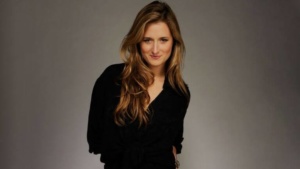 This year’s 12-Hour Reading Festival celebrating the work of Pulitzer Prize-winner Beth Henley, will take place at The Circle in the Square Theatre (located at 235 West 50th Street, between Broadway and 8th Avenue) beginning at 11:00am on Thursday, July 19. All day passes for the festival, available for a suggested donation of $30 each, are available for purchase online by visiting www.animustheatre.org

* Guest Artist participation is subject to change based on availability and scheduling
Beth Henley was born in Jackson, Mississippi. Her plays have been produced internationally and translated into over ten languages. Crimes of the Heart (The Golden Theatre) and The Wake of Jamey Foster (Eugene O’Neill Theatre) were performed on Broadway. Off-Broadway productions include: The Miss Firecracker Contest, Am I Blue, The Lucky Spot, The Debutante Ball, Abundance, Impossible Marriage, and Family Week. Her play Ridiculous Fraud was produced at McCarter Theatre as well as South Coast Repertory Theatre.
Ms. Henley’s, The Jacksonian premiered at the Geffen Theatre in January 2012 to great acclaim. Robert Falls directed and the cast included Ed Harris, Bill Pullman, Amy Madigan and Glenne Headly. It was performed Off-Broadway at the New Group.
Studio Theatre produced the world premier of her play, LAUGH in 2015.
Ms. Henley’s new play Lightening had a reading at the Eugene O’Neill Theater Center’s National Playwrights Conference, summer 2018.
Beth Henley was awarded the Pulitzer Prize in Drama and the New York Drama Critics Circle Award for Best American Play for Crimes of the Heart. Other awards include: American Theatre Wing 1998 Award for Distinguished Achievement in Playwriting Susan Smith Blackburn Finalist for Crime of the Heart and Ridiculous Fraud; Richard Wright Literary Excellence Award 2000; New York Stage and Film Honoree, 2007; ATHE Career Achievement Award, 2010: Honoree William Inge Festival, 2017.
Ms. Henley has the honor of serving as Theatre Arts Presidential Professor at LMU, Los Angeles. She is a member of The Fellowship of Southern Writers, the Dramatist Guild and the Academy of Arts and Science
Related Items12-Hour Reading FestivalBeth HenleyBill PullmanCarol KaneChristine LahtiCircle in the Square TheatreCrimes of the HeartGrace GummerNewThe Wake of Jamey Foster
Events

Suzanna BowlingSeptember 23, 2022
Read More
Scroll for more
Tap
4th of July Events and Things To Do With Your Family
Mia Rovegno and Mia Walker Win The Drama League’s Directing Fellowship in Film and Television