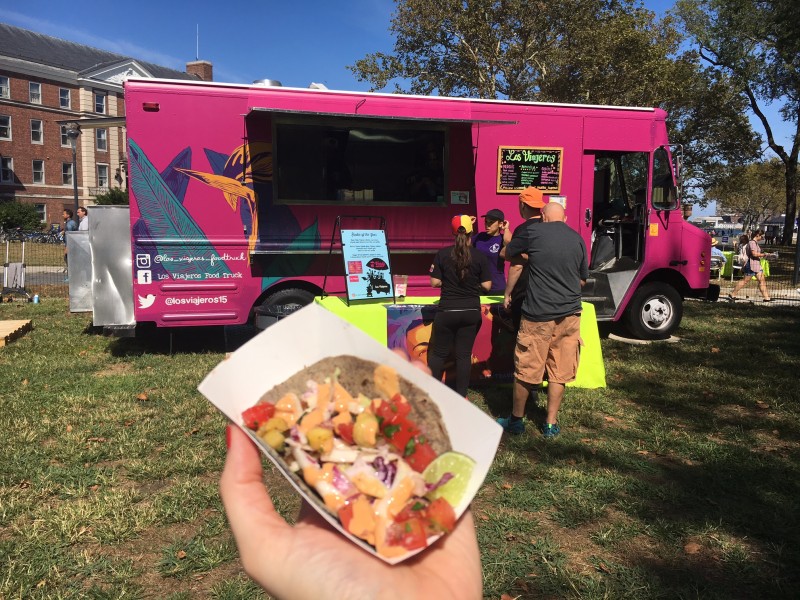 It was an incredible 12th Annual Vendy Awards at Governors Island today. An all-star panel of judges named the winner of the famed Vendy Cup, along with two guest judges for the newer Vegan Category. Tacos el Rancho took home the golden honor to an applauding crowd of hundreds of food truck lovers. 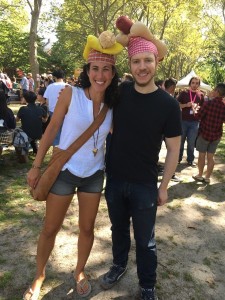 “This in an incredible experience and right now we are so happy to be here,” said Chef Tami of Harlem Seafood Soul. 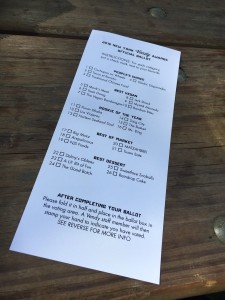 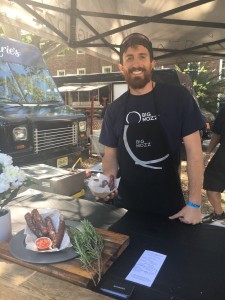 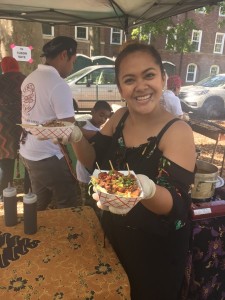 This year’s awards also honored a former Vendy’s finalist and now restaurant empire, The Halal Guys, with the “Hero Award” for their philanthropic efforts. Earlier this year, the owners gave a $30,000 donation to LaGuardia Community College in Queens to provide scholarships to students. Mohamed Abouelenein, President and co-founder of The Halal Guys, has three children who studied at LaGuardia Community College, and The Halal Guys continue to operate a cart outside the college.
The Vendy Awards is an annual event to benefit the Street Vendor Project at the Urban Justice Center, a membership-based organization that provides advocacy and legal services for nearly 2,000 vendor members. The Vendys’ modest beginnings took place in 2005 in an East Village garage; today, the nation’s first street food event has expanded across the country to include events in Los Angeles and Philadelphia. 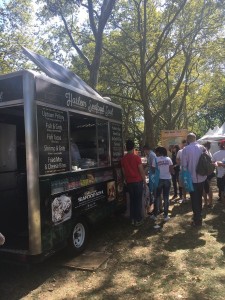 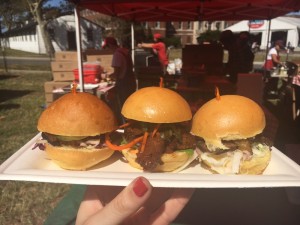 What To Watch March 30th To Take Away The Blues

Ask Sam: Nolcha Shows New York Fashion Week Part 3 Just In Case
Get Your Game On At The Ainsworth Where The Food Makes a Touchdown