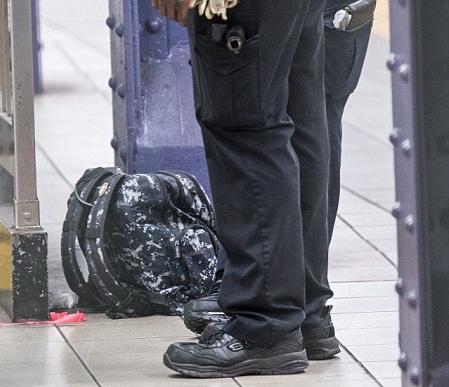 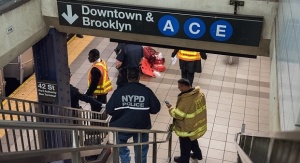 “It’s very sad. It could be anyone – my daughter, son, your brother, sister – It’s very sad… No one knows why someone would do that.” 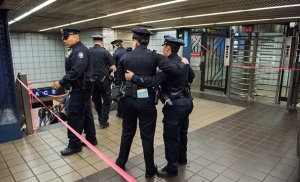 A 16-year-old boy carrying his schoolbooks committed suicide in front of dozens as he leaped in front of a south-bound A train. The train hit the teen at the north end of the 42nd St.-Port Authority Bus Terminal station at about 7:50 a.m., cops said. He died at the scene. The boy, whose name wasn’t released to the press, had a ‘history of depression’ and cop sources said he had been hospitalized in September for suicidal thoughts.

The incident resulted in a number of disruptions across subway lines, including the A, B, C, D, E, F, and M trains, transit officials said.

Service was resumed at around 9.30am.

If someone you know exhibits warning signs of suicide: do not leave the person alone; remove any firearms, alcohol, drugs or sharp objects that could be used in a suicide attempt; and call the U.S. National Suicide Prevention Lifeline at 800-273-TALK (8255) or take the person to an emergency room or seek help from a medical or mental health professional. 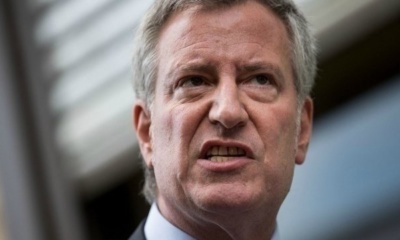 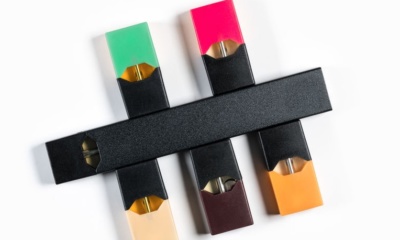 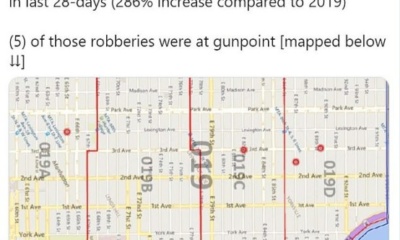 Suzanna BowlingJuly 31, 2020
Read More
Scroll for more
Tap
Trump Has A New Supporter
Immigration Do You Really Know What is Going On?