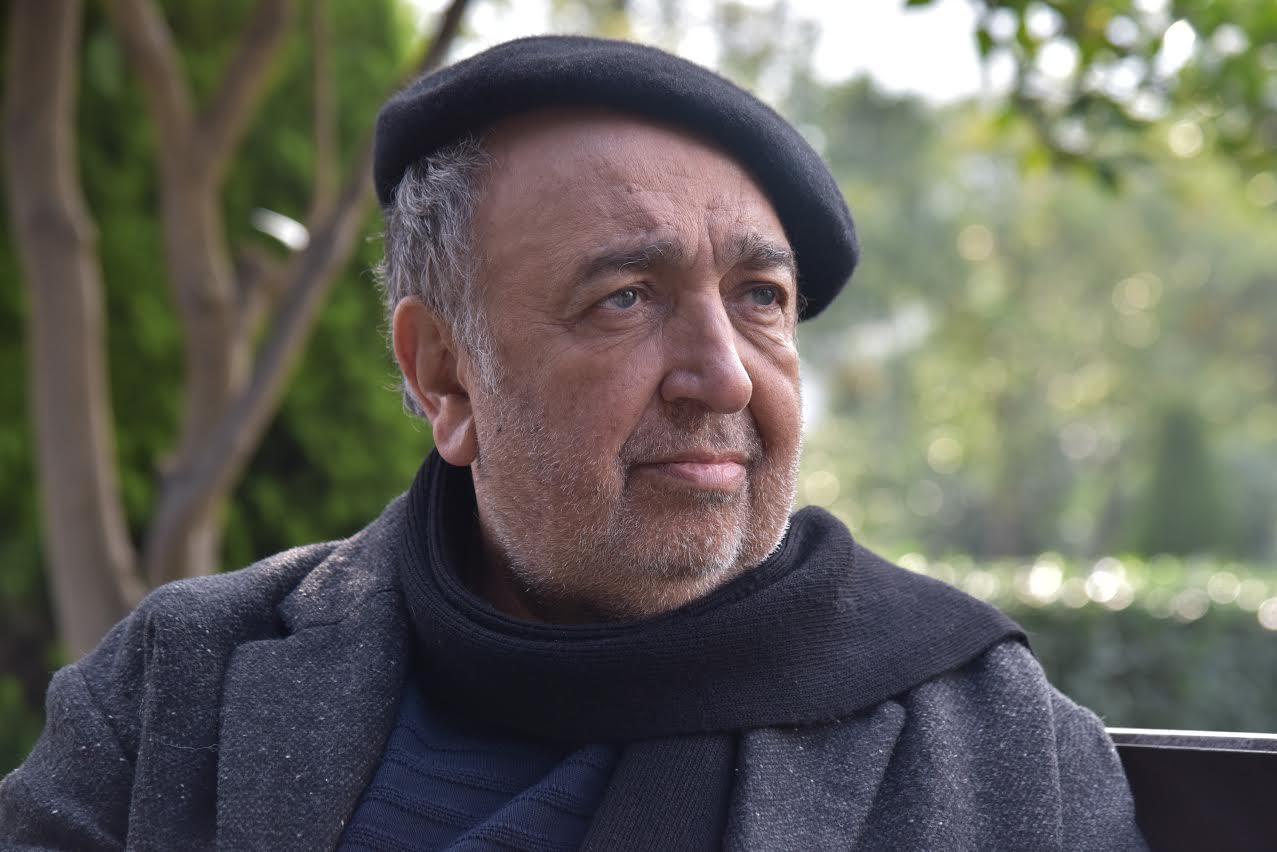 Featuring brand new works as well as art-house favorites, the first Iranian Film Festival New York comes to the IFC Center January 10th – 15th, 2019. These 10 films represent a country’s work that is virtually unseen in the United States. The IrFFNY Opening Night selection will be the NY premiere of Bahman Farmanara’s “Tale of the Sea (Hekayat-e Darya)” on Thursday, Jan. 10th at 7pm. Following the screening, there will be a Q&A with writer-producer-director-star Farmanara [pictured above]. The veteran producer and director has been active in Iranian cinema since the 1970s, and the festival is proud to have him as its Guest of Honor.

IrFFNY is co-founded and co-programmed by noted film critic Godfrey Cheshire, who has written extensively about Iranian cinema, and Festival Director Armin Miladi, who distributes Iranian films and runs the annual Iranian Film Festival of Australia. Of the three most prominent directors represented in the first IrFFNY, Farmanara and Abbas Kiarostami have had films banned in Iran, while Jafar Panahi was banned from making films for 20 years, an order he has defied by continuing to make them.

New, old, daring, frightening, and funny, this festival offers a rare selection of films that should be seen in this country.

To learn more, go to: http://www.ifccenter.com/series/iranian-film-festival-new-york/