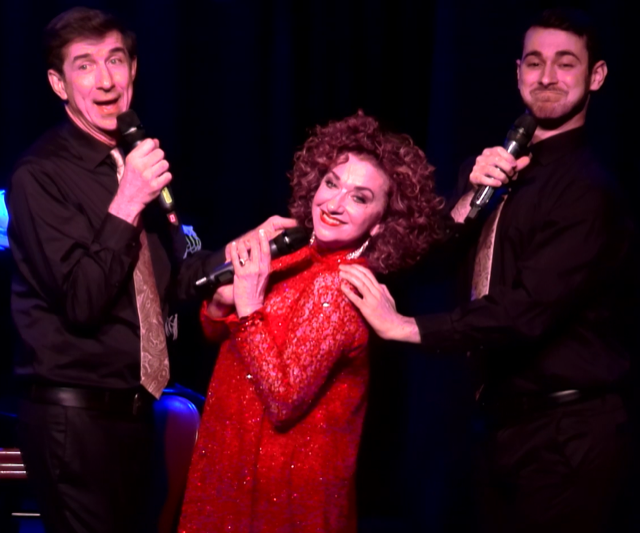 2 Guys and a Doll at the Triad

2 Guys and a Doll at the Triad 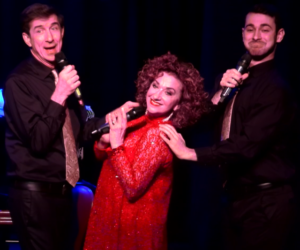 Sharon Ruben brings Broadway to the Triad with “2 Guys and a Doll Do Broadway,” also featuring accomplished performers Zach Miller and Frank Moran. Lights up and the show opens with Irving Berlin’s, “There’s No People Like Show People.” From that point on we are taken on a musical journey featuring over fifty of Broadway’s greatest show tunes, all gloriously arranged with musical direction by the sensational Bill Magaliff. 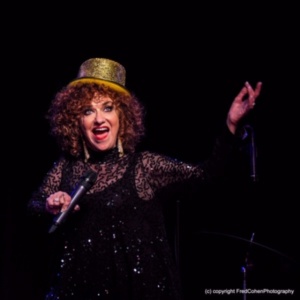 Ruben is a veteran of the stage, having appeared in dozens of shows including Hal Prince’s Fiddler on the Roof on Broadway, as well as many renowned cabaret venues. Her magnetic energy and charisma ring throughout as she weaves a tapestry of stories, relating to the audience through both personal experiences and through the history of Broadway. 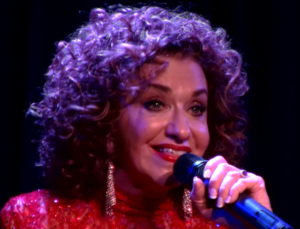 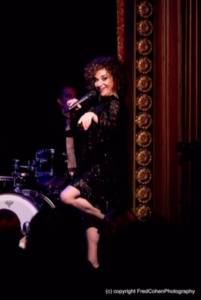 I found Ruben’s mini-musical to be touching, engaging, upbeat, and relatable. The show is well paced and well directed, but perhaps could have been just as effective if it were kept to 60 minutes (it runs slightly passed the hour). I had a great time and would highly recommend, especially if you are a Broadway enthusiast like myself.

Sharon Ruben will be appearing next as the headliner in 2019 at the Century Village Theaters in Boca Raton, Pembroke Pines and West Palm Beach Florida, in her one woman show “The Best is Yet to Come.” Also, keep a lookout as she is planning to bring “Two Guys and a Doll Do Broadway” back to the Triad and to theaters in and around New York next year!