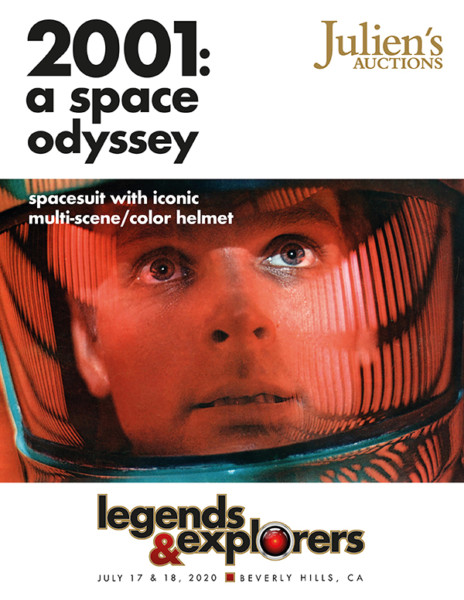 Julien’s Auctions, reaches for the stars and rockets into space with Hollywood: Legends & Explorers, a space exploration memorabilia event to take place on Friday, July 17th & Saturday, July 18th, 2020 at Julien’s Auctions in Beverly Hills and live online at juliensauctions.com. This two-day extravaganza offers a marquee collection of over 900 items from Hollywood entertainment film lore to cult classics to next and now iconography from television’s past and present golden ages. A special category to this year’s edition is an exclusive collection of some of the most significant and historical Space artifacts and treasures.

The highlight of the auction is one of the most iconic space suits from the Hollywood science fiction masterpiece that captured the imagination of filmgoers unlike any before: Stanley Kubrick’s 2001: A Space Odyssey. The suit (photo right) features a helmet that was repainted throughout production for many scenes, and is believed to have been worn by the film’s star, Keir Dullea, as mission pilot and scientist Dr. David Bowman, as one layer of paint is the iconic green, only worn in the film by Dullea in the most memorable scene in the film. The backstory of the suit is one of great discovery, importance and value in Hollywood history and in the collector’s world as items from the film’s production rarely come to auction. Legend has it that most of the production props and wardrobe were destroyed after the film’s production wrapped thus, screen-used props and costumes from the film are among the rarest and most elusive to acquire by high end collectors and museums and institutions alike. The near complete spacesuit, also worn by different actors in many scenes throughout the film, comes with the MGM shipping crate, boots and helmet. The helmet features four distinct layers of paint (a base of color of one or more layers of white, then green, then yellow, and lastly in its present color of white), indicating that it was used in different scenes by multiple actors and representing a number of characters. Most notably, the helmet’s base green layer of paint seen in chips, cracks, and green overspray that this is the green helmet worn by Dullea in one of the most famous science fiction scenes of all time, when his character Dr. Bowman reenters the antechamber of the Discovery ship leading to the “brain room” and logic center to “kill” HAL.

The film was nominated for four Academy Awards and won for visual effects, due to its use of pioneering cinematic techniques as well as its accurate depiction of space flight. 2001: A Space Odyssey is widely regarded as one of the most influential and culturally significant films of all time and was selected for preservation in the National Film Registry in 1991. This spacesuit, which has been in controlled storage for the past two decades since it was first purchased at auction in 1999, has an estimate of $200,000 to $300,000.

The most important pieces used in space exploration including the actual pilot control stick used by Neil Armstrong on the Apollo 11 flight to the moon (estimate: $100,000-200,000) (photo above); an Apollo era spacesuit glove designed for Armstrong (estimate: $10,000-20,000 ); a complete original tool kit flown on Apollo 17 during the last mission to the moon (estimate: $20,000-30,000); and a baseball signed by the Apollo 11 flight crew, Neil Armstrong, Buzz Aldrin, and Michael Collins (estimate: $1,000-2,000). Additional highlights will include original computer instrument panels used by ground control in Houston; parts from the Saturn rockets that launched humans into orbit; actual items flown on the space shuttle orbiters; memorabilia from Mercury, Gemini, Apollo, Spacelab, and Orbiter programs, plus numerous original NASA films, photographs, and documents chronicling one of the greatest undertakings in human history.

One of Hollywood’s most beloved 1980s pop culture artifacts, the KITT Knight Rider 1982 Pontiac Firebird Trans Am, will rev up the auction block (photo above). The vehicle created by Universal Studios and used in tours and appearances promoting the popular Knight Rider (MCA TV, 1982-1987) television series starring David Hasselhoff as Michael Knight was also used in David Hasselhoff’s “Night Rocker” concert tour in Austria in 1987 and later exhibited on display at the Siegfried Marcus Automobile Museum in Stockerau, Austria through 2005.

n addition to the hit series, the “talking” AI automobile was the star of the Knight Rider franchise which spawned three television films, computer and video games, and novels, KnightCon, a Knight Riderconvention, merchandise and more. This splendid piece of both Hollywood and David Hasselhoff music history spanning three decades and two continents comes with great provenance including the hood of the KITT and a certificate of authenticity signed by David Hasselhoff himself. The car’s pre-sale estimate is $100,000 to $200,000.

An original cape worn by Christopher Reeve in his iconic role as the Man of Steel in the Superman (Warner Bros., 1978) film franchise, Superman I, II and most likely III as well, takes flight again to the auction block. The bright red cape with its iconic yellow “S” symbol shield stitched on the back, was used for both the filming of Reeve wearing the cape while studio blue screen traveling matte wire flying and studio ZOPTIC front projection flying (estimate: $20,000 to $40,000).

A Rare collection of original prints and photographs taken on the set Star Wars will be seen for the first time in over forty years and offered for the first time at auction (photo right). Jack Warford, a Magnum photographer, was hired by producers George Mather and Gary Kurtz to photograph all of the principal starship models on set during the production of the film and was given permission to make prints of his work. Since 1977, his prints used for the film’s marketing, promotion, and merchandise have been in dark storage with some never before been published. Five lots of Warford’s Star Wars work are being offered including, his most personal and complete lot consisting of nineteen 16×20 prints with several that are one of a kind from his estate including one unique Darth Vader Tie Fighter print (the only one of this model in the entire collection), four unique X-Wing Fighter profiles/angles, and one unique Y-Wing Fighter profile/angle as well as additional prints of the Star Destroyer pursuing Blockage Runner, the Millennium Falcon and more. Also as part of the top lot is Warford’s original cast and crew invitation to the May 21, 1977 screening of Star Wars at the Academy Award Theater (estimate: $8,000-$10,000). Academy award winning composer John Williams’ original film score sketches to The Empire Strikes Back is another exceptional lot for Star Wars fans and collectors including his sketches to “The Asteroid Field” and the “Finale” believed to have been production used (each estimate: $10,000-$20,000). 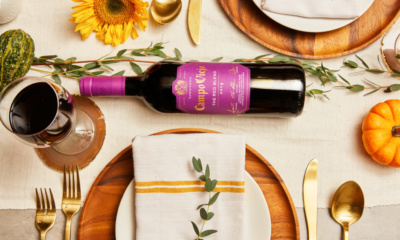 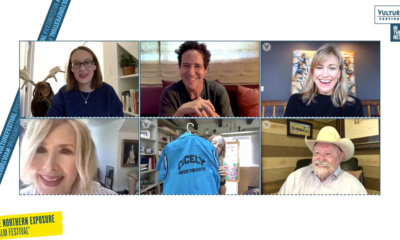 Suzanna BowlingOctober 24, 2020
Read More
Scroll for more
Tap
Virtual Fireworks
What To Watch July 7th To Take Away The Blues