2016 Global Citizen Festival in Central Park Was a Hugh Success

2016 Global Citizen Festival in Central Park Was a Hugh Success 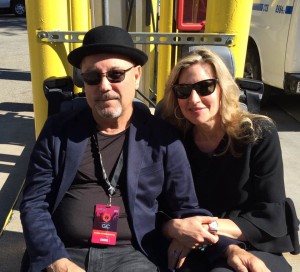 Celebrities and world leaders flocked to Central Park Saturday for the 2016 Global Citizen Festival. The festival, now in its fifth year, serves as a reward for thousands of volunteers and activists who work with the nonprofit Global Citizen. The event bands together to raise awareness in an effort to move world leaders to enact policy changes regarding women’s equality, education, health, water and sanitation, environment, finance and innovation and food and hunger. It happens during the UN Summit every September. 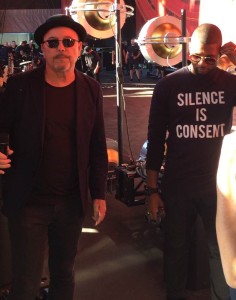 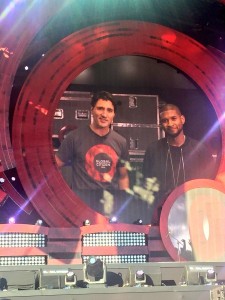 Over three months leading up to the festival, Global Citizens took a total of 1.3 million actions to campaign for issues that lead to 44 commitments and announcements worth a total of $1.9 billion that will reach 199 million people. 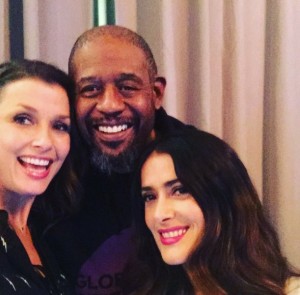 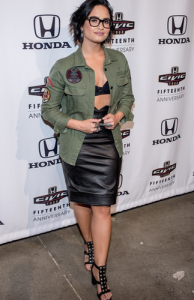 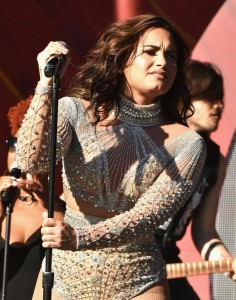 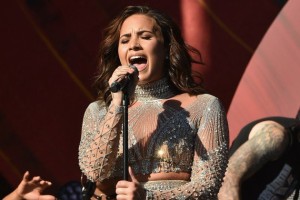 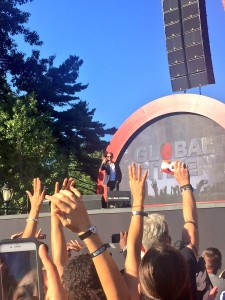 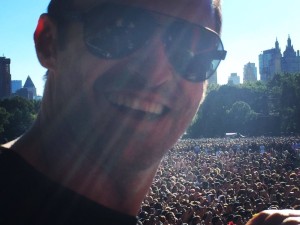 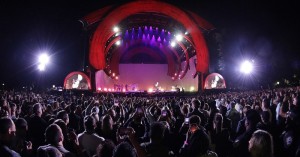