2017 Just Got Really Good Will and Grace Gets Revived 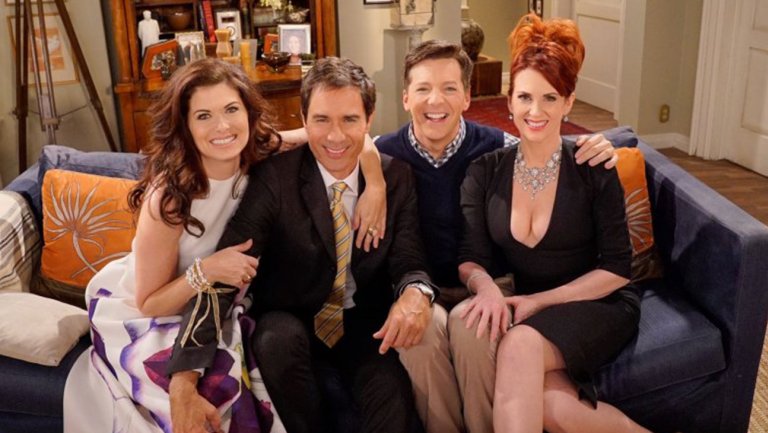 2017 Just Got Really Good Will and Grace Gets Revived

Can I get an AMEN!. “It’s back,”  Leslie Jordan stated “NBC has ordered 10 episodes. It’ll be for next season, so they’ll go in in July.” Jordan won an Emmy for his role as Beverly Leslie — recently spilled the beans in a radio interview with KPBS that the network has revived the comedy series for 10 episodes.

NBC has been eyeing the Will & Grace limited series revival since October, when the network was riding a wave of nostalgia after stars Eric McCormack, Debra Messing, Megan Mullally and Sean Hayes stepped back into their former characters in an election-themed video that went viral.

The deals with the four stars still had to be worked out, as do pacts with series creators David Kohan and Max Mutchnick, the latter of whom had the idea to do the September election-themed TV revival. Universal Television, which produced the original series.

Will & Grace ran for eight seasons and scored 16 Emmy’s out of 83 nominations. All four stars took home Emmy gold for the show. In its heyday, the stars earned $600,000 per episode, on top of points on the back-end. The show remains a hit in syndication. The series does not have a streaming home.

The sets have been stored at Emerson College in Boston, where they had been housed for the past 10 years but need to be moved.

ElizaBeth TaylorJune 25, 2022
Read More
Scroll for more
Tap
What To Eat Or Not For New Year’s Day for Luck
Countdown to BROADWAYCON