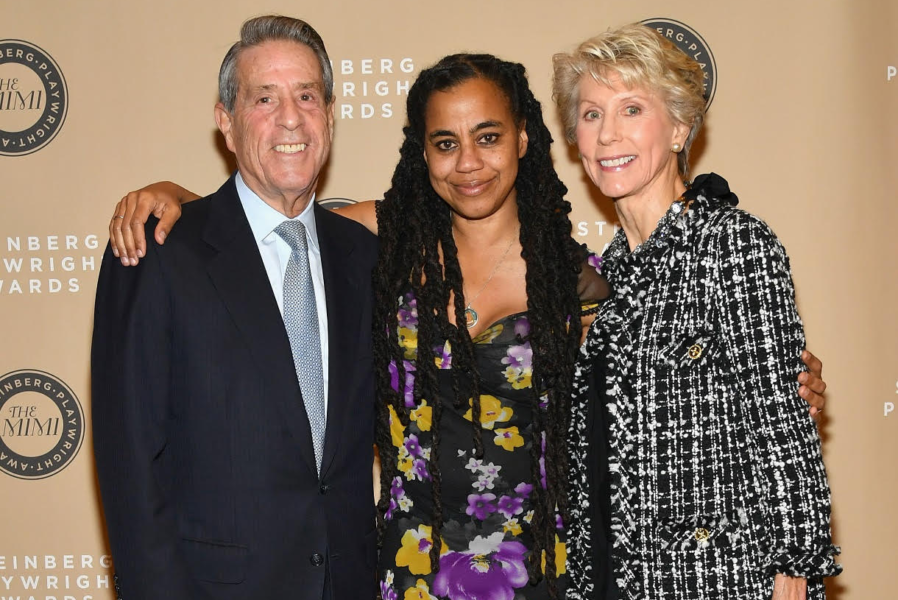 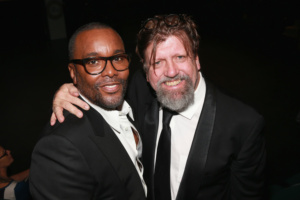 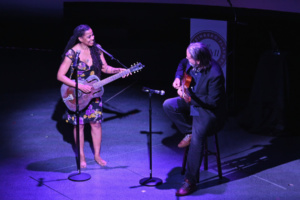 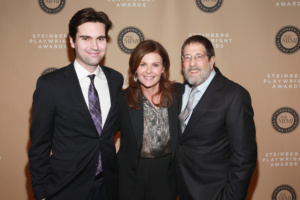 The Harold and Mimi Steinberg Charitable Trust was created by Harold Steinberg in 1986 in his name and the name of his late wife, Miriam. The Trust’s primary mission is to support and promote the American theater as a vital part of our culture by nurturing American playwrights, encouraging the development and production of new American plays, and by providing significant support to theater companies across the country.

Suzan-Lori Parks was named one of TIME magazine’s “100 Innovators for the Next New Wave,” and is the first African American woman to receive the Pulitzer Prize in Drama for her play Topdog/Underdog. She is a MacArthur “Genius Grant” prize recipient and she’s also received The Gish Prize for Excellence in the Arts.   Broadway credits include: The Gershwins’ Porgy and Bess which was awarded the Tony Award for Best Revival of a Musical and Topdog/Underdog, which starred Jeffrey Wright and Mos Def and was directed by George C. Wolfe.  The play received a Tony Nomination and recently was named by the New York Times as the most important American play within the last 25 years.   Other plays include: In The Blood (Pulitzer Prize finalist), Fucking A, The Death of The Last Black Man In The Whole Entire World aka The Negro Book Of The Dead and more recently Father Comes Home From The Wars (parts 1,2&3) (Pulitzer Prize Finalist). In 2003 Parks wrote a play a day culminating in 365 Days/365 Plays; the plays were produced globally in over 700 theatres, which, at the time, was said to be the largest theatrical grass-roots undertaking of its kind.  More recently, to reflect on the current presidential administration Parks wrote 100 Plays For The First Hundred Days.  Parks has authored a novel: Getting Mother’s Body which is published by Random House.   Her screenplays include Girl6 (directed by Spike Lee); Their Eyes Were Watching God (produced by Oprah Winfrey); Anemone Me (produced by Christine Vachon and Todd Haynes) and she’s got two new screenplays in production:  an adaptation of Richard Wright’s Native Son, (directed by Rashid Johnson) and The United States vs Billie Holiday, (directed by Lee Daniels.)  She’s at work on a stage-musical adaptation of the film The Harder They Come and two new stage plays, one of them: White Noise which will receive its world premiere this coming season and will be directed by Oskar Eustis.   Parks is The Public Theater’s Master Writer Chair, where she performs Watch Me Work, a weekly writing class free of charge and open to all.  She also writes songs and fronts her band: Suzan-Lori Parks & The Band.

She Says: Wild Goose Dreams Will Touch Your Heart
Norm Lewis Where Is Love