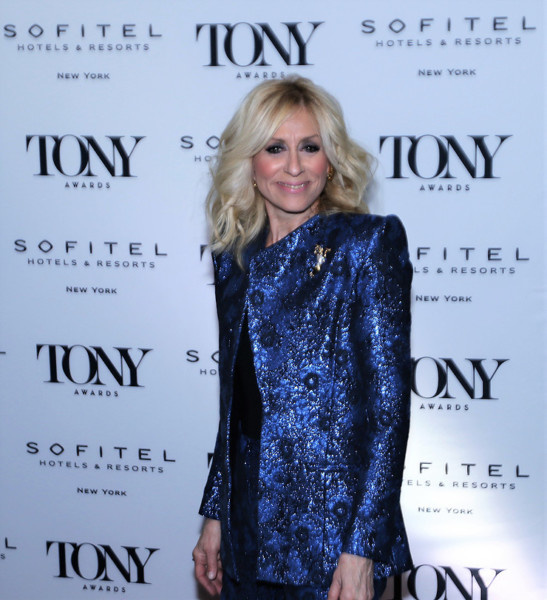 On Monday evening June 3 2019 Tony Honors for Excellence in the Theatre and 2019 Special Award Recipients were presented at New York’s famed Sofitel Hotel. These extraordinary awards are handed out in advance of the 73rd Annual Tony Awards coming up this Sunday. Enjoy some photos from the evenings Red Carpet.

At The Broadway League, Thomas Schumacher is Chairman and Charlotte St. Martin is President. At the American Theatre Wing, David Henry Hwang is Chair and Heather A. Hitchens is President & CEO. Ricky Kirshner and Glenn Weiss of White Cherry Entertainment are the Executive Producers of the 2019 Tony Awards. Mr. Weiss will also serve as Director of the 2019 Tony Awards.

As this has been my first season covering Broadway for Times Square Chronicles I would like to express my gratitude to the Chronicles for the opportunity. Thank you to all the Actors and Actresses, Creative & Production team for posing and patience on all the Red Carpets. Thank you to the Theatre personal for ushering all of us photographers in and around your houses. I would also like to take a minute and say a huge THANK YOU to all the Broadway Photographers that I had the chance to work alongside this season as most of you have been extremely welcoming, helpful, professional and polite. To those Broadway photogs that will be covering the Tony’s on Sunday — I wish Good Luck & Good Light.

Suzanna BowlingAugust 9, 2022
Read More
Scroll for more
Tap
Tony Honors Cocktail Reception and You Are There
Soara-Joye Ross and The Broadway Buddy Program