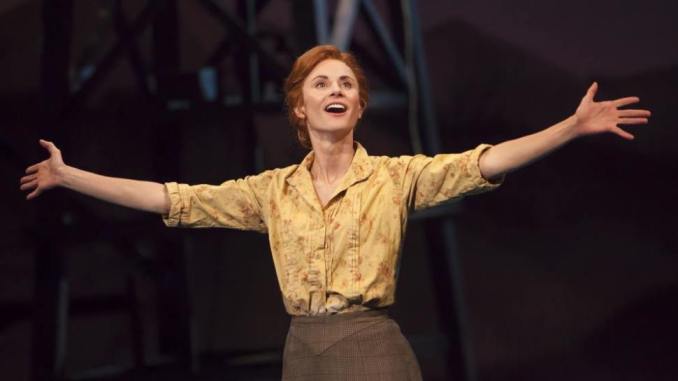 The Off Broadway Alliance is a non-profit corporation organized by theater professionals dedicated to supporting, promoting and encouraging the production of Off Broadway theater and to making live theater increasingly accessible to new and diverse audiences. The Alliance holds monthly meetings (currently via Zoom), and membership is open to everyone in the Off Broadway theater community.  The organization includes Off Broadway producers, theaters, general managers, press agents, and marketing professionals, and the OBA Awards honor commercial and not-for-profit productions that opened Off Broadway during the 2019-2020 season (due to the theatrical shutdown, the last eligible date for consideration was March 11, 2020).

Awards will be presented in seven competitive categories: Best New Musical, Best New Play, Best Play Revival, Best Musical Revival, Best Unique Theatrical Experience, Best Solo Performance, and Best Family Show. Winners in all categories will be selected by the members of the awards committee of the Off Broadway Alliance.

And the nominees are