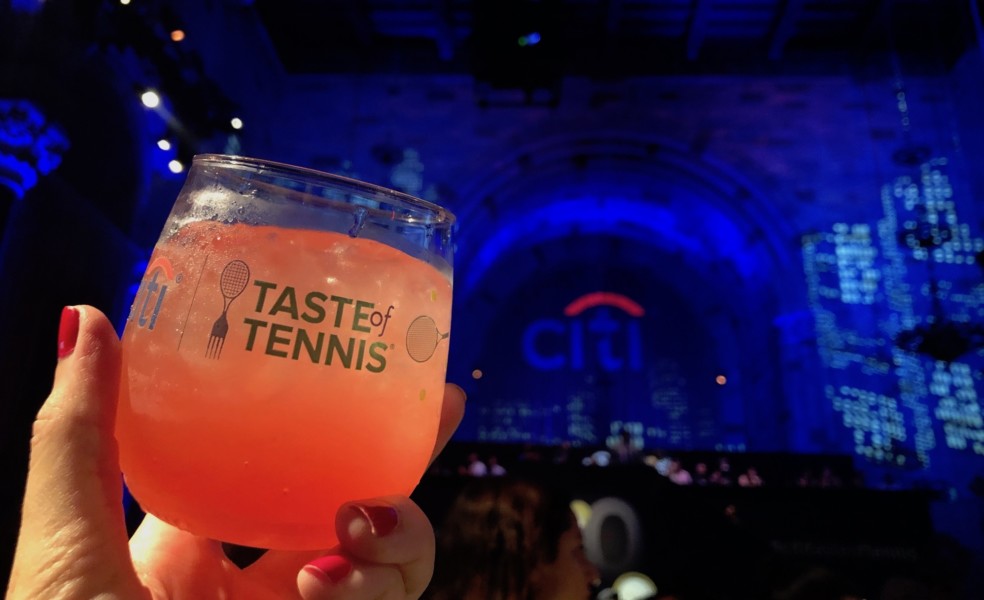 It was a grand celebration last night at Cipriani as the beloved Citi Taste of Tennis hosted it’s 20th anniversary of great food and drinks mixed with sparkling displays of some of the leading figures in the sports world. A portion of the proceeds raised benefit New York Junior Tennis and Learning.

Hundreds of attendees gathered at the premier lifestyle event on the tennis tour, Citi’s Taste of Tennis, which offers foodies and tennis fans an evening of incredible cuisine prepared by top local chefs and “served” by the top pro tennis players.

“To be here tonight is really rewarding. This is one of my favorite events. It is very exciting to be here and representing our brand,” said Chef Anastacia Song at the American Cut table.