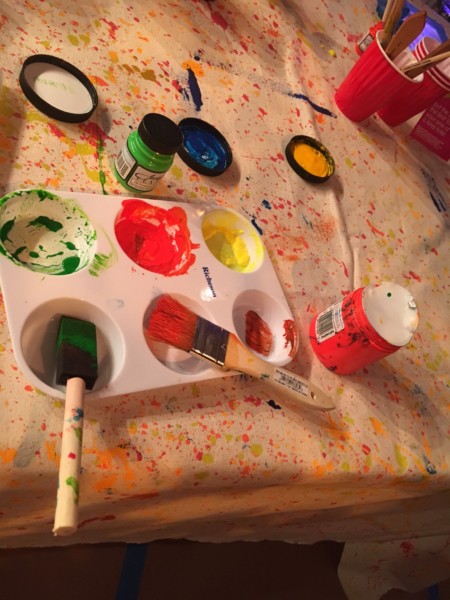 This week in Manhattan, Publicolor celebrated their 21st anniversary at their annual beloved gala Stir, Splatter + Roll. The wonderful event started with a fantastic and fun cocktail hour where guests painted elaborate totes at 19 painting stations along with some of NYC’s leading artists, designers, and architects to create customized tote bags. 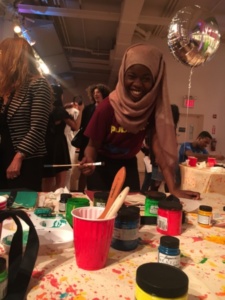 “We put in a lot of work to make this happen,” said Stephen Malcom, who worked the event. “At the end of the day it is very satisfying to see everyone here happy and enjoying themselves all for a good cause.”

Publicolor fights poverty by aggressively addressing the alarming dropout rate and low levels of educational attainment and youth employment in New York City. They do this by engaging high-risk students, ages 12-24, in a long-term continuum of intensive, multi-day programs to encourage academic achievement, community service, college preparation and job readiness. Their unique applied learning approach uses design and design thinking as vehicles to engage, stimulate and inspire at-risk, low-performing students in our city’s struggling middle and high schools, empowering them to achieve success in school, college, career and life. 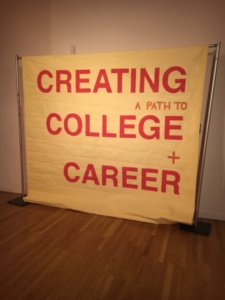 The night honored longtime board member Deven Parekh and his wife, Monika for his invaluable leadership and their steadfast generosity and Barbara + Donald Tober in recognition of all they have done to advance design and education in NYC. A posthumous award was also given to the distinguished designer and founding board member of Publicolor Jeffrey J. Osborne. A special Catalysts for Change Award was presented to the architects Diller Scofidio + Renfro for their incredible work changing the landscape of NYC; Elizabeth Diller accepted the award. The event’s master of ceremonies was Publicolor’s longtime friend, Jeffrey Banks. 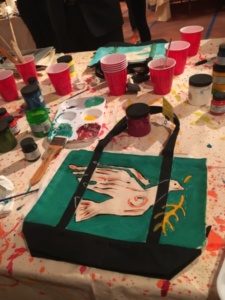 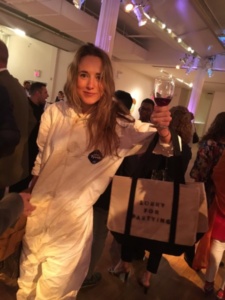