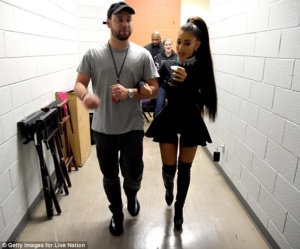 Last night at the Ariana Grande concert in Manchester, England a nail bomb went off and took several young people’s lives and the innocents of many. A suspected suicide bombing, that is being treated as a terrorist attack happened shortly after 10:33 pm. An explosion ripped through the arena that holds 21,000 people. 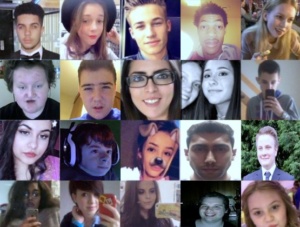 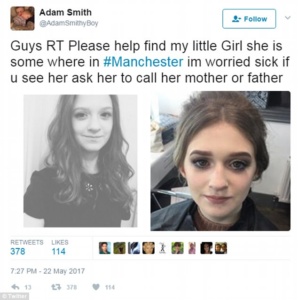 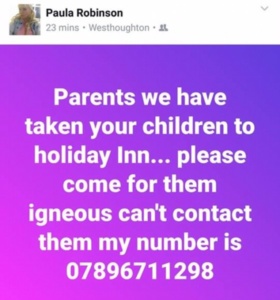 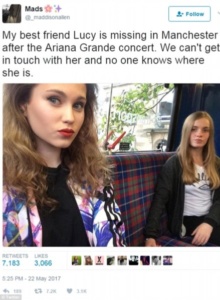 ISIS supporters are celebrating online, though nobody has yet claimed responsibility. Two messages, from ISIS were posted four hours before the attack, and predict the this disgusting cowardly act. 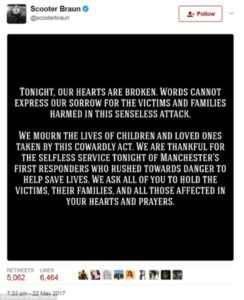 Ariana’s managerAriana Grande, 23, stated on Twitter: “broken. from the bottom of my heart, i am so so sorry. i don’t have words.” 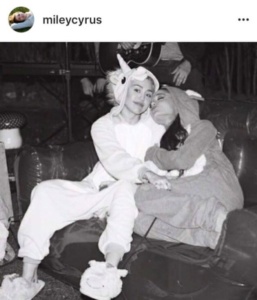 Social media is sending out messages of broken hearts.

T2C sends our prayers and hearts to those who have lost so much. 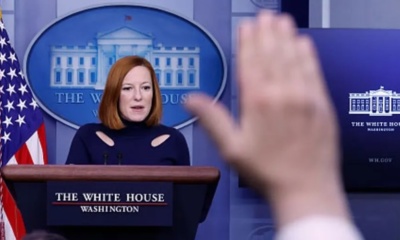 WriterSeptember 19, 2018
Read More
Scroll for more
Tap
My View: CAGNEY Closing Night Party Is Really Another Opening
My View: Italian Night At The Friars Club – A “Conspiracy” of Fun