3 Reasons Why Social Attitudes Towards Cannabis Need to Change 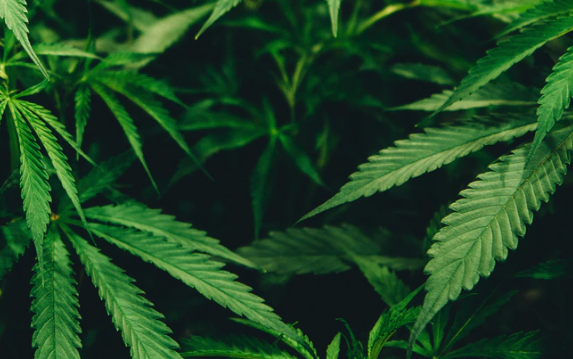 3 Reasons Why Social Attitudes Towards Cannabis Need to Change

Cannabis is now legal in Canada, but many people’s attitudes towards the plant were formed during an era marked by politically-motivated anti-drug hysteria. These old attitudes are starting to change now that marijuana is being sold in stores, and is appearing in glossy advertising.

But attitudes are stubborn, and do not necessarily change overnight. Here are four reasons why they should.

True, like anything, there are carcinogens involved when marijuana is smoked, but there are ways of consuming marijuana that do not require smoke inhalation. Between vaping and edibles, you don’t need a joint anymore to get high. The amount of knowledge about the plant keeps growing, so get more information from sources that really know.

All substances agree with people in different ways, and if you don’t like the effects of marijuana you’re free to lessen your dosage or stop consuming it. But the “reefer madness” propaganda from previous decades made marijuana out to be an evil drug that inevitably led to “degradation, vice, insanity”!

There are many different strains available, and they each have a different effect. They can be mild and relaxing, or inspire creativity and euphoria — none of them bear even the slightest resemblance to the outlandishly negative claims from the anti-marijuana era.

Not only is it safe, doctors are diagnosing cannabis to treat a variety of conditions, and use it during pharmacology, potential therapeutic uses and more. It might seem incredible to think of weed as medicine, since it was stigmatized for so long. But for many people, that’s exactly what it is.

The ongoing stigma can cause real harm, because not only can it make patients reluctant to follow this path of treatment, it can make doctors reluctant to prescribe it.

So long as you consume marijuana privately, and don’t drive afterwards, it’s nobody’s business how you enjoy your time. Now that alcohol has been legal for so many decades, people can consume it socially without any stigma. The only thing that accounts for the difference between the way society regards alcohol consumption versus how they view marijuana consumption is the amount of time that has elapsed since they were legalized.

Actually, alcohol consumption has some serious adverse health impacts; long-term impacts affect the brain, heart, liver and pancreas, and in the short term, too much alcohol consumption can even lead to death. This is not at all the case for marijuana, which is either medicine or a simple recreational substance to heighten pleasure and make a person feel better.

It’s hard to gauge exactlywhat society’s attitudes are towards cannabis because, by definition, social attitudes are the collective and privately held views of millions of people. However, the negative stigma around marijuana occasionally reveals itself. It may come out in harmful ways, such as when people avoid getting the treatment they need because of stigma. Even harmless-sounding jokes founded on disbelief that marijuana is currently legal betray the fact that it’s not fully socially accepted yet. For the sake of patients who need marijuana and for recreational users who shouldn’t be made to feel like criminals, it’s time for this stigma to finally disappear. 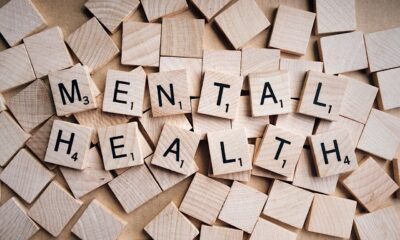 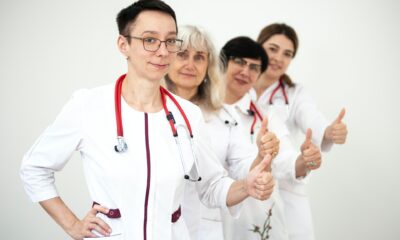 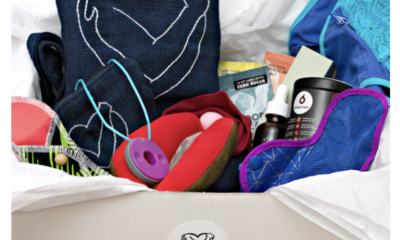 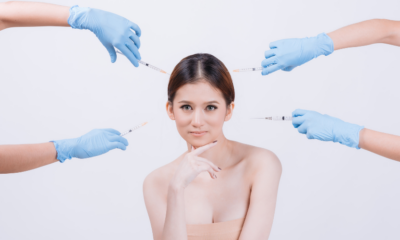 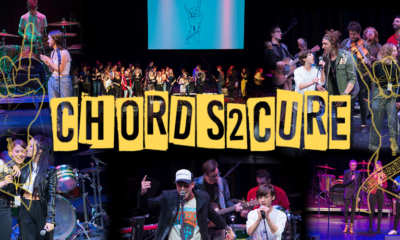 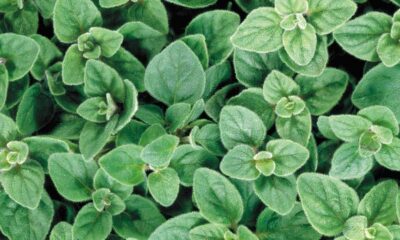 Suzanna BowlingDecember 18, 2022
Read More
Scroll for more
Tap
Marijuana – Can You Overdose On Weed?
How Water Gets Polluted and What Are the Ways To Prevent It?