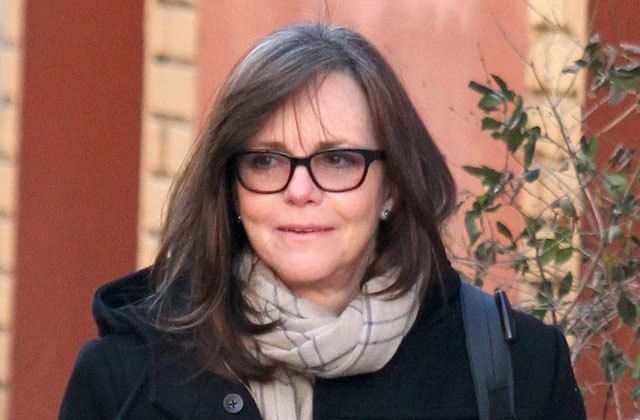 The Glass Menagerie is the play that brought a brilliant young writer named Tennessee Williams to national attention, and, in his own words, “changed my life irrevocably” when it first premiered on Broadway in 1945.  More than seventy years later, Williams’s most personal work for the stage continues to captivate and overwhelm audiences around the world.

Mr. Gold first directed this production of The Glass Menagerie with an entirely Dutch cast at Toneelgroep Amsterdam (Ivo van Hove, Artistic Director) in an engagement that garnered rave reviews and international attention.

Suzanna BowlingAugust 9, 2022
Read More
Scroll for more
Tap
He Says: All the Fine Boys: And One Fine Girl
Get Your Art Addiction on with Spring/Break