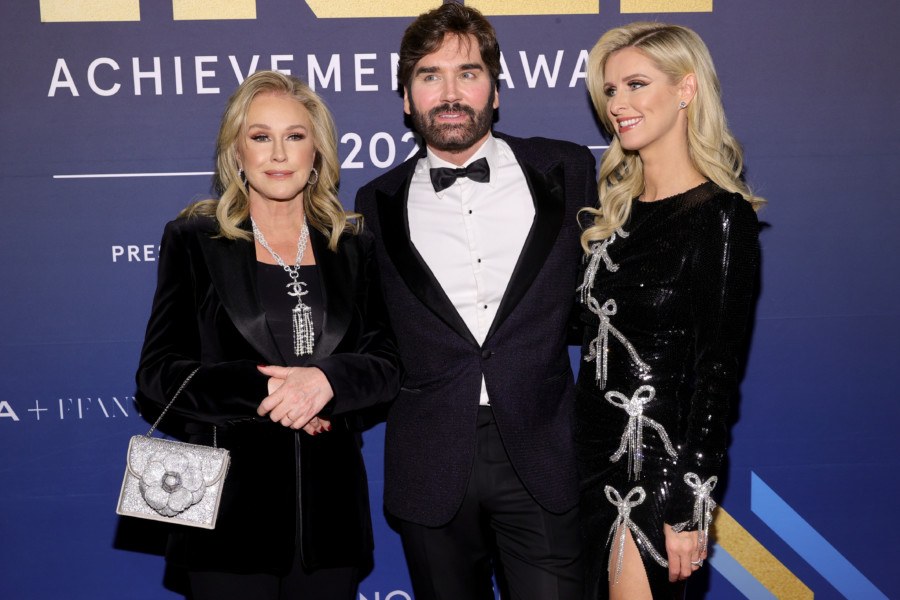 Last night, Footwear News announced the winners of the 35th Annual FN Achievement Awards, the footwear industry’s highest honor. The 2021 FNAAs will be held on November 30th, in-person at Cipriani South Street, and will recognize the most influential names in footwear.

“We found this year’s list of winners particularly inspiring. In a year when so much changed as a result of the pandemic, each winner rose to the occasion, creating new opportunities, defining new fashion to be excited about and bringing a solid burst of momentum to the footwear universe,”said Michael Atmore, editorial director of FN and chief brand officer of Fairchild Media Group.

As his company celebrated its 10th anniversary, the Kith leader debuted flagships in Paris and Hawaii, and took on a new role with Clarks to bring a modern perspective to a footwear icon.

The Crocs Classic Clog phenomenon has been building for a few years and culminated to a full market takeover in 2021, appearing on the feet of customers of all types, in all corners of the globe.

Paris and Nicky Hilton have long been style icons of the pop culture lexicon, in part due to the enduring style influence of family matriarch Kathy Hilton. Now thanks to Kathy’s breakout appearances on “The Real Housewives,” the world is recognizing the generational power of this trio.

ABG has already amassed an impressive brand roster, but the biggest win came this year, when CEO Jamie Salter and partner Shaquille O’Neal achieved their dream of buying Reebok.

Mega-stylist Law Roach was the genius behind some of the most memorable red-carpet looks of 2021, with an enviable client roster of “it” stars including Zendaya, Anya Taylor-Joy and Priyanka Chopra.

The founder of Fear of God has long been a defining voice in the L.A. streetwear scene, but through his latest partnerships with Zegna and Adidas, he’s putting his mark on new markets.

Hoka One One has been a rising star for Deckers Brands, who predicts the maximalist sneaker label could become a billion-dollar brand. With its crew of celebrity fans, that feat is looking increasingly likely.

2021 was a banner year for On in multiple ways. The Swiss footwear brand backed by tennis champion Roger Federer not only saw its shoes fly off shelves, but it also went public in August.

Designer Phillip Lim has been one of the leading voices in the fashion community speaking out against hate crimes and violence against Asians, and has drawn much needed attention and funds to the cause.

Blake Krueger, who this year handed his CEO title to Brendan Hoffman, has been the driving force at Wolverine Worldwide since 1993 — as well as a defining figure in the shoe industry.

The Nigeria-born, London-based designer is finding a following for her elegant luxury heels, with supporters like Level Shoes and celebrities Jennifer Hudson and Andra Day.

The athletic giant has set a goal for its entire supply chain to be carbon neutral by 2050. But through a series of more-immediate projects, it’s also working to “End Plastic Waste” in our communities and envision a circular future for sportswear.

The event was supported by presenting sponsor Nordstrom, as well as Authentic Brands Group, FDRA, Informa, On and Wolverine Worldwide.