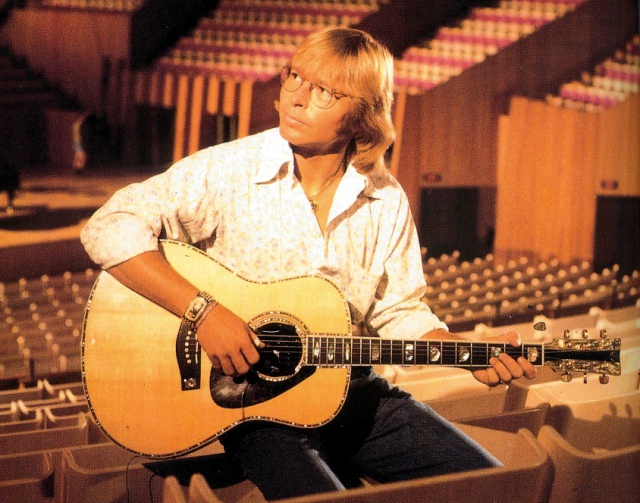 Yamaha is known around the world as a manufacturer of motorcycles and yes, musical instruments. Yamaha guitars in particular have built a solid fan base from beginners to seasoned musicians alike. And for good reason: they have a diverse array of guitars, from starter models such as the FG830 acoustic and Pacifica 112V electric to the SG series of guitars that have graced stages since the Seventies.

Yamaha has a reputation for making instruments that offer great value for money. The guitars are no exception because of their high quality and time-tested reliability.

Yamaha has earned the respect of many guitarists, among which are the following:

On the second day of the Woodstock Festival in 1969, Country Joe & the Fish lead singer Joseph Allen “Country Joe” McDonald performed an impressive nine-song solo set using only by a Yamaha FG-150.

The guitar wasn’t his actually – it belonged to a stagehand. McDonald was requested to play an impromptu set before the next performer came on, and the stage hand quickly loaned the guitar – which had a rope for a strap – to the musician. The performance was possibly the first-ever major exposure for a Yamaha guitar in America. 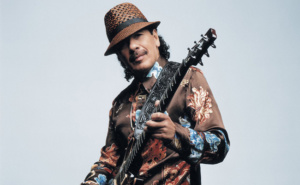 The first Yamaha electric guitars to make their way into the U.S. market were the SG-40 and SG-45 in 1972. However, they didn’t sell – it could be that Yamaha as a guitar brand was still pretty much doubted at the time. To increase interest among the American market, Yamaha had an idea.

In 1975, the company tapped Carlos Santana and offered to make a guitar just for him. Santana agreed, and soon people started seeing the musician play his SG-175, which featured a big Buddha inlay on the lower bout. Further collaborations with the artist resulted in the SG-2000 model, which has become one of Yamaha’s most successful solidbody guitars.

Partnering up with Santana gave Yamaha the impact it was aspiring for and boosted its reputation as a maker of quality guitars. 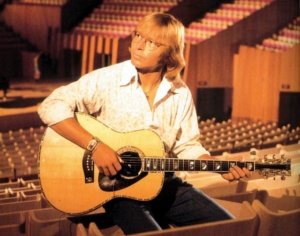 When Yamaha came up with its L series of steel-string acoustic guitars in the ‘70s, country-folk singer and songwriter John Denver was one of the first major music artists to order custom guitars from Yamaha. In 1977, Denver ordered two custom L-53 models that featured Hokkaido spruce tops with Brazilian rosewood back and sides. He played the guitars both in TV guestings and live concerts. You can see part of the guitar on the cover of the album ‘John Denver & the Muppets: A Christmas Together,’ released in 1979.

Post-Beatles, John Lennon also ordered a custom Yamaha when he and Yoko Ono were in Japan on vacation in 1977. His Country Jumbo CJ-52 features a yin-yang symbol just below the bridge, the Chinese character for ‘dragon’ on the guitar’s headstock and an exquisite dragon graphic on the body. The designs were all created using Japanese Maki-e lacquer with silver and gold powder. As of 2017 Lennon’s custom Yamaha remains to be the most expensive custom guitar Yamaha has ever made.

Other notable music artists who played a Yamaha guitar include:

It comes as no surprise that many music artists picked up a Yamaha guitar and used it to compose their songs, record music and perform live. Hey, if these artists rocked on a Yamaha, you can too!