4 Facts About Camino De Santiago that Will Impress Your Friends 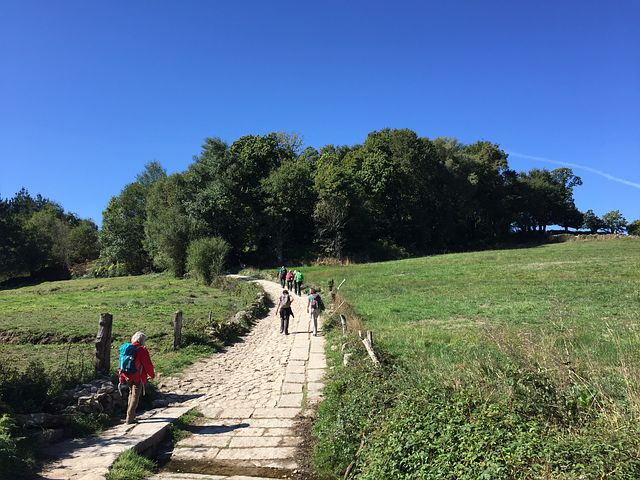 4 Facts About Camino De Santiago that Will Impress Your Friends

People travel all the way to Camino De Santiago for many different reasons. However, one fact remains true. Whether you’re going on a pilgrimage for religious reasons, searching for meaning in life, or if you want to go on an adventure hiking or cycling for days, The journey to Camino De Santiago is life-changing.

If you’re thinking about packing your bags and hitting the pilgrimage roads, but you need something more than an adventurous hunch to intrigue your friends, we got you covered.

Camino De Santiago which translates to The Way of St. James in English, is also the Peregrinatio Compostellana (or Pilgrimage of Compostela) in Latin, among other names.

Today, it is one of the world’s most famous pilgrimage destinations for Christians. There’s little wonder about that, as it is the place that holds the remains of the St. James, one of the Twelve Apostles of Jesus. He is also believed to be the first to be martyred in 42 AD, after which his body was shipped from Jerusalem to Santiago De Compostela, where he was buried. After his body was found by a shepherd in 829 who sent a word to King Alfonso II the Chaste, the first pilgrimage route was then taken and is known today as the Camino Primitivo.

1- All Roads Lead To Compostela

While the Camino Primitivo might have been the original pilgrimage route to Camino De Santiago, it is not the only one. In fact, it is believed that your pilgrimage starts wherever your doorstep may be.

However, that doesn’t mean that some routes aren’t more popular than others. The most popular route, that which is most crowded during summertime, is Camino Frances, aka the ‘French Way’. It was even chosen by UNESCO, along with the Routes of Northern Spain, after including The Way of Saint James to its list of the Worldwide Heritage Sites. Santiago Ways describes in their blog article, Information San Martin Del Camino – Astorga, the new routes and improved landscape you can follow in your journey. Nowadays, people travel the different routes on many different agendas. Some choose to travel solo, others travel with a group of other tourists. Whichever you choose though, there is more than one route you can follow, each with their own unique opportunities to offer.

At the end of your pilgrimage, and after reaching the Compostela, you’ll be able to get the Compostela Certificate. This certificate indicates that you’ve completed your pilgrimage through devotion, vows or piety – devotionis affectu, voti vel pietatis causa. There are conditions for getting your certificate though, and they are to complete 100 km of walking distance, or 200 km by bicycle. If you weren’t traveling for religious reasons, there is an equivalent civil certificate.

3- Wine and Water from the Irache Winery

On your way through the pilgrimage, between Ayegui and Navarre’s Irache monastery, you’ll come upon the Wine Fountain. During the middle ages, it’s been a custom and a tradition that “no pilgrim shall be refused a chunk of bread, or a glass of wine”. The wine fountain is still maintained to this day, offering both wine and water for passing pilgrims.

4- The Myth of the Scallop Shell

Scattered all across the path of the pilgrimage routes are yellow arrows with scallop shells. The yellow arrows point to the way, and the scallop shells are the symbol of Camino de Santiago. But why, you ask? Myths have it that the scallop shell is associated with the death of Saint James. Some say that after he was shipped from Jerusalem, his body was lost in the ocean due to a storm and then was washed ashore, all covered in scallops.

A Journey of Spirituals, History and Exploration

The Camino de Santiago has faced its own period of darkness, when there were little to none pilgrims as the result of the European war. Late in the 19th century, the routes started coming back to life, and today there are more pilgrims than ever. The Camino de Santiago might be one of the most famous Christian pilgrimage journeys, but it’s a life changing experience for anyone searching for adventure, or meaning in life. 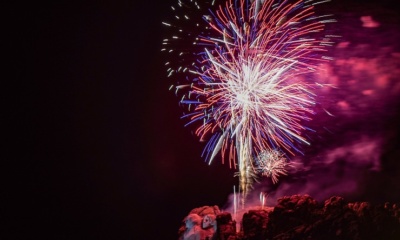 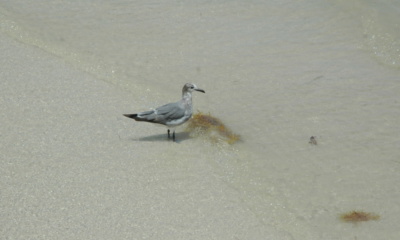 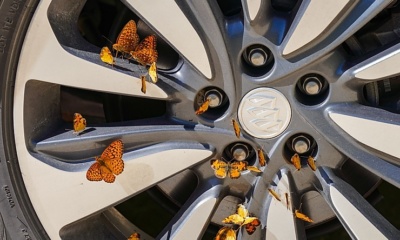 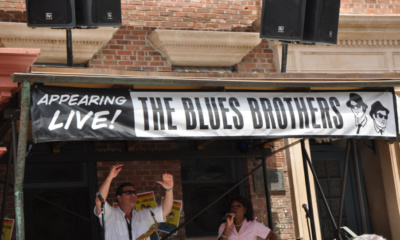 Blast From The Past: The Blues Brothers 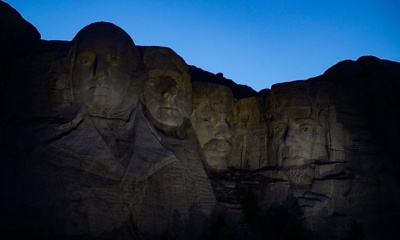 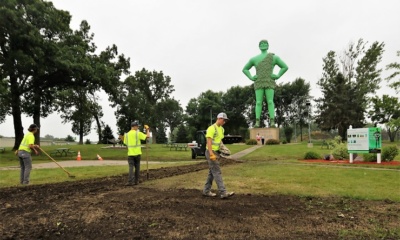 Ireland trip – How to make it budget friendly with good planning.
5 Ways To Visit The Bahamas In Style