4 Horrific Genocides in History: Will the Tragedy Ever End? 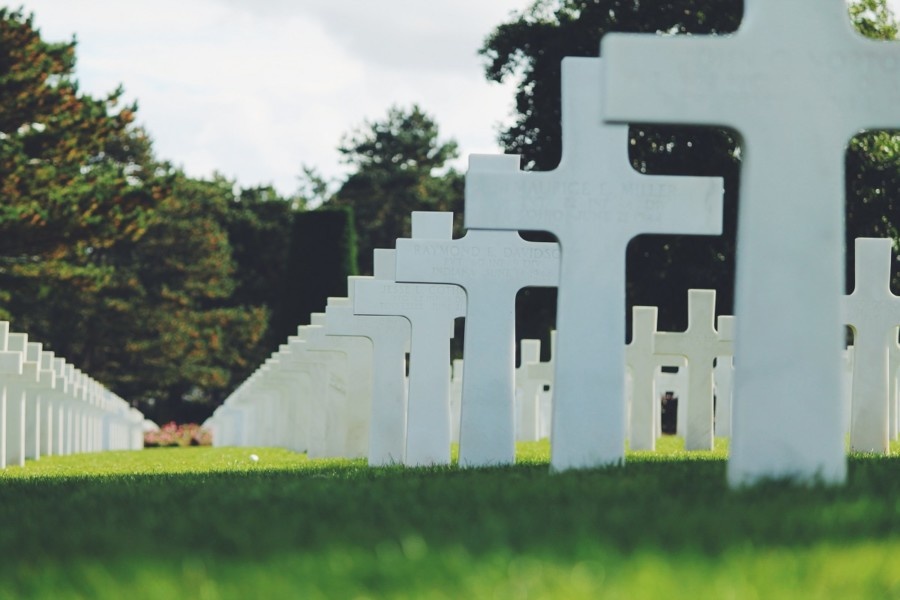 4 Horrific Genocides in History: Will the Tragedy Ever End?

History is full of horror stories with genocides being the most terrifying among them. Genocide is a systematic murder of ethnic, religious, racial, or national groups of people. Simply put, it’s a deliberate senseless act of destruction that has no other purpose but to eradicate large numbers of people.

The reasons for this act are mostly political with a dash of prejudice and fear of the other involved. There is not and can never be a justification for genocide. Yet despite this, they continue to occur, usually initiated and executed by political groups. This means that these horrific events will continue to happen until one discovers a method of efficient prevention.

The UN work on genocide prevention is a big step in the right direction. However, as modern history shows, they have a long way to go yet.

4 Horrific Examples of Genocides in History

Initiated and executed by the Nazis and their allies, the Holocaust resulted in over 17 million deaths between 1941 and 1945. It’s impossible to determine the exact number of victims, and in truth, it can be much higher. Do note that regardless of what the propaganda behind a genocide is, it always includes murder of all those daring to stand up against the regime that started the madness.

Jews, Slavs, Soviet prisoners, as well as dissenters were the victims of this mass extermination. One can get a glimpse of these past horrors at the Auschwitz exhibits. Those exhibits and various Holocaust museums are prevention measures in themselves. By showing the horrors of those events without hiding their darkest parts they educate people and make them be more conscious of the consequences that mindless prejudice can bring.

Holodomor was a different type of genocide compared to deliberate mass extermination. These seven million of deaths occurred as a result of a man-made famine, known as the Soviet famine of 1932-1933.

The famine happened because the Soviet government confiscated the harvest from the leading farming regions of the state. Those regions were Ukraine, Kuban, and Kazakhstan. The highest death toll (over seven million people) was in Ukraine, and it’s this particular genocide is known as Holodomor. The total death toll from this artificial famine is presumed to be around ten million.

The Cambodian genocide claimed over three million lives, which is over 25% of the entirety of Cambodia population. The genocide was initiated by Pol Pot, the leader of the Khmer Rouge regime and lasted from 1975 to 1979 when the regime was defeated. In this case, the regime didn’t bother focusing on a single ethnic group and targeted the population as a whole.

This was the time of unspeakable atrocities when large groups of the population were forced to labor camps and mass executed. The Khmer Rouge regime was also known for abducting, torturing, and indoctrinating children. This genocide targeted political supporters of the previous government as well as intellectuals, monks, ethnic minorities, and professionals. Simply put, this mass extermination had the singular focus of destroying the opposition and those who have the intellectual capacity to form a rebellion.

Armenian Genocide claimed over 1.5 million lives and became known as the Armenian Holocaust. This was a single-minded mass destruction of an ethnic group, namely Armenians, by the Ottoman Empire that started in 1915. Officially, it is considered the first modern genocide.

The death toll for this horror may be lower, but those 1.5 million people constituted over 50% of the Armenian population. The primary targets of mass murder were able-bodied men, which resulted in making it nearly impossible to restore the population. Until this day, Turkey refuses to recognize these crimes as genocide.