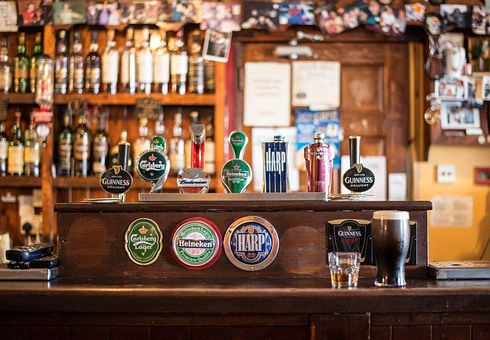 Over 7 million people under the legal drinking age of 21 (19% of those between the ages of 12 and 20) illegally consume alcoholic beverages in the US every year. And on the opposite side, though more rare, alcohol sales are sometimes refused to those of valid drinking age.

Neither declining customers with valid IDs nor letting those with invalid ones slip through the cracks and buy a drink at your establishment are going to be good for your business. But how do you stop it?

One of the biggest problems in preventing alcohol sales to minors, and the heavy fines and license suspensions such sales can bring, is the common use by minors of fake IDs. It’s not the only method, but about 25% of all underage drinking occurs through the use of a fake ID.

Here are 4 ways you can spot fake ID cards and virtually eliminate illegal alcohol sales in your establishment:

Fast ID scanning should be considered a top business need. It should be calculated as part of your overhead. And it can virtually eliminate underage alcohol sales and save you thousands of dollars in fines and days or weeks of license suspension time each year.

An ID barcode scanner will verify an ID and calculate the age of the ID holder within only a second or two. It will make the job of your attendants much easier and give you a stronger legal position if you ever do face a charge for selling alcohol to a minor or if you are ever audited, since the scanner will also keep a log of past scans.

Many times, a person refusing to make eye contact, constantly moving, standing stock still, or seeming unusually nervous as they present their ID is a dead giveaway. Of course, that’s a hit and miss method, not full proof. But at least it should alert your staff to dig a little deeper and take a little more time and care when examining that individual’s ID card.

The best way to spot a fake ID is to know what to look for. You need to know what a valid ID looks like for each state and for each ID type so you have something to compare specific elements of a potentially fake ID to. If the fake ID card was sloppily made – wrong size, extra thick, wrong material, photos manually pasted on the card, there should be no problem spotting it. If an ID card has a misspelled word on it, it is almost always fake.

Many states now have special microprint, watermarks, ink that shifts color, elements only visible under UV light, and other innovations now distinguish true IDs from fake ones in many states. These elements are almost never duplicated in imposter IDs, so learning where to look for them will help your staff quickly sift out the fakes.

4. Compare The ID Data To The Customer

Simple things like checking the height and weight you “see” standing before you with the numbers you see on the card, having those who “look younger” than their ID says they are sign for their purchase so you can compare signatures, and asking for basic info off the card like date of birth, city of birth, or other things they “should know” sometimes does the trick.

You’d be amazed at how frequently fake ID makers fail to memorize the data they put down or have data down that doesn’t at all match their physical description.

If all else fails and you still suspect something’s amiss, you can ask for a second for of ID. But these four methods usually catch fake IDs – and even the ID scanner alone is a virtually foolproof method that is fast and convenient to use. 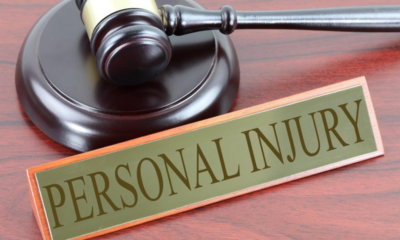 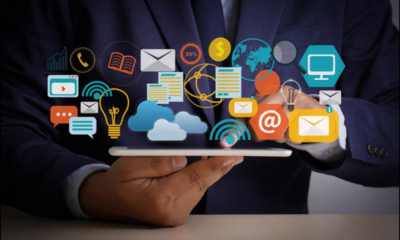 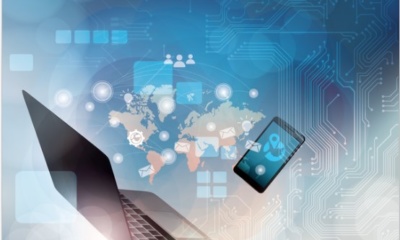 How Softwares Helps in Managing the Project Execution 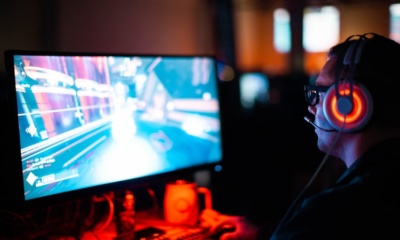 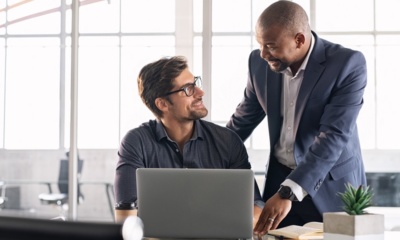 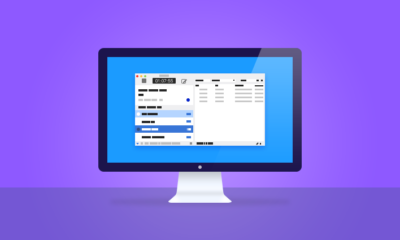 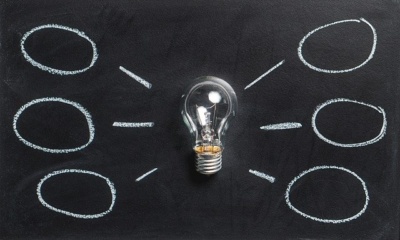 How To Effectively Agree Goals With Your Team 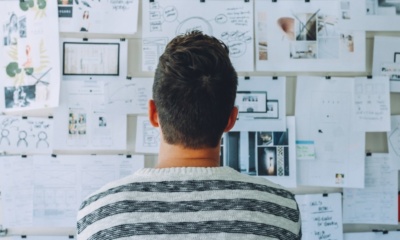 Tips to Find People with Google and Other Sites 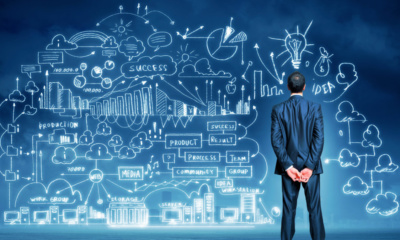 How to ensure your App’s Long Term Survival: 3 Key elements to consider

Looking to Buy Cryptocurrencies? Consider the Competitive Factors of BTC and LTC
What to Look for When Hiring a Professional Building Surveyor