4th of July Will Last From the 29th Til The 4th 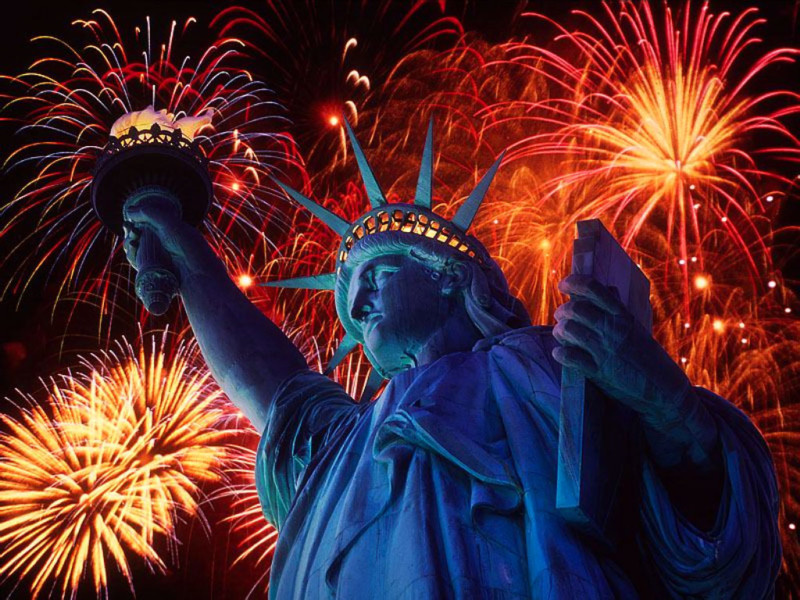 4th of July Will Last From the 29th Til The 4th

New York City has quarantined 9 states and we still can’t go get a man/ped or eat in a restaurant but Mayor Bill de Blasio has not only stated the Macy’s fireworks show will go on, but it will start Monday, June 29 despite the coronavirus pandemic.

There will be five unique, smaller fireworks displays shown to each of the five boroughs. The first starts Monday, June 29th. The show will continue until the finale July 4th. The displays will launch from one – two unannounced land or water-based locations around NYC. The final display will be the firing of large-scale pyrotechnics, Mayo Clinic surgeon Dr. Elvis, Alicia Keys and John Legend who will perform salutes to front line workers. The Young People’s Chorus of NYC will virtually perform “America the Beautiful” and “Lean On Me.” The musical score will be a mix of pop and patriotic anthems and will air on NBC from 8-10 p.m

“New York City is our hometown. Macy’s believes in giving back to the communities where we live and work, and this year, we are taking our Fireworks show on a trip across the city. In reimagining this year’s show, the idea of bringing elements to many parts of our hometown resonated with our team and partners in the City of New York,” Susan Tercero, executive producer Macy’s 4th of July Fireworks, stated.

Also continuing is Nathan’s Famous hot dog contest on the 4th will also go on. Again at a private location with COVID-19 safety measures in place and not in Coney Island. The men and women categories have been limited to five eaters instead of the 15, to social distance. This year’s contest will be dedicated to raising money for local food banks, Major League Eating said. That’s on top of the annual donation of 100,000 Nathan’s Famous hot dogs to the Food Bank of New York City.

Suzanna BowlingJanuary 26, 2023
Read More
Scroll for more
Tap
PROJECT SING OUT! A One-Night-Only Benefit For Arts Education
What To Watch June 26th To Take Away The Blues