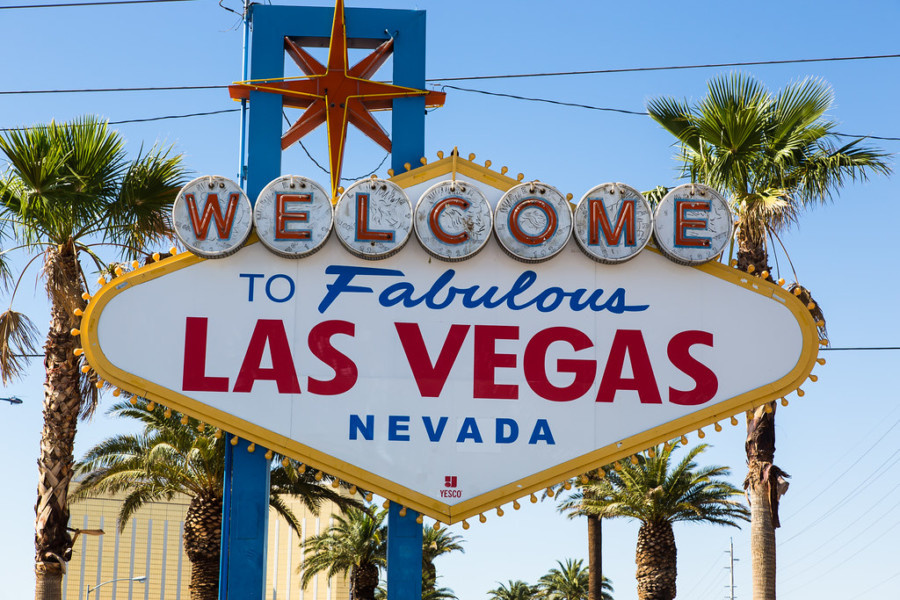 As they say, what happens in Vegas, stays in Vegas. Well, you will certainly stay in Vegas, incarcerated if you do at least one of these eccentric laws of the city.

Heads up – you might feel awkward following or even just merely thinking to follow these awkward laws on Las Vegas. Some we’ll find the reasons behind, some we’ll just leave hanging there. This Vegas law blog will capture some of these unusual and amusing rules of the local government.

1. Owning a Slave is Prohibited

Indeed, slavery is an utmost disregard against humanity. In a world and time that largely promote equality in all aspects, you will not be surprised that getting a slave is illegal. What’s surprising is Las Vegas having a law against slavery – it’s like a clash of two different civilizations in one law. But who knows, perhaps this law has provisions which actually defines a modern day slave.

2. Shooting Animals from a Plane is Illegal

Shooting animals *period* should be illegal anywhere and anytime. It’s a good thing Vegas is trying to do something about it. However, it’s weird that the provision states something about being on a plane and shooting an animal while on it. What about when you’re not inside a plane? What if you’re inside a truck or a car? Perhaps this law needs a little amendment to clear things up.

Your Las Vegas hotel room will most like never offer bath salts even if you ask for it. This is a bit unusual. However, the reason behind it is immensely reasonable. This is because most party people in Vegas before did not commonly use it according to its real purpose. Instead, they snort, ingest, inject or smoke the bath salts like it’s now some form of a bad drug. So we can’t blame the government for making such a move. Poor bath salts.

Yes, Vegas has this law. Let’s just simply say that it is part of the legislation because there has been a need to put it there. That’s right – there are people in Vegas who have been trying to pawn their dentures (whether gold plated or not). If you think about it, you will find it weird having that kind of law in the city. But it’s even peculiar that there is a huge number of people who have been trying to do this.

It’s hard to imagine how something like a hula-hoop which kids actually play with can be tagged as illegal in a big and aggressive city like Las Vegas. Well, this is the result of the Fremont Street Experience wherein street performers captured the attention of the local government not only because of the show but due to using hula-hoops and ‘taking up too much space’.

These are just five of Las Vegas’ unique and interesting local government laws. The question is will there be more laws like these in the future? 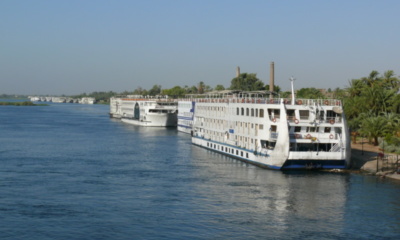 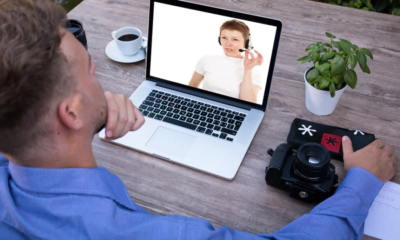 How People Are Using Online Teaching Jobs To Travel The World 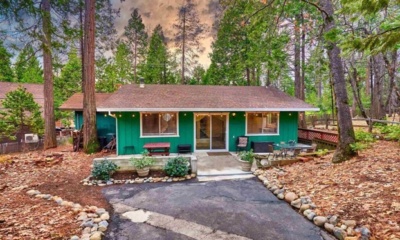 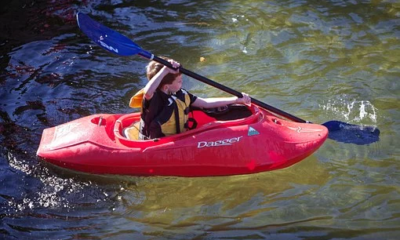 Why Kayaking is Fantastic and Is Considered to Be a Great Outdoor Activity? 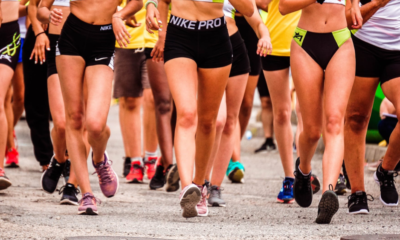 Must-Do Outdoor Activities in the USA 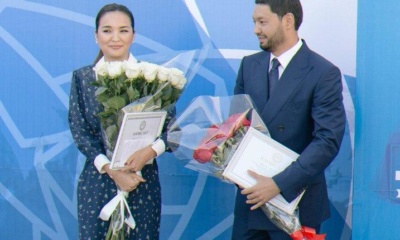 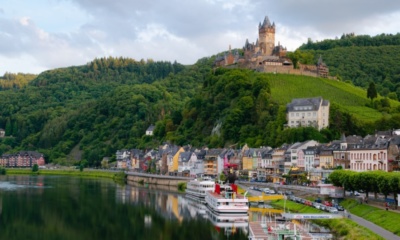 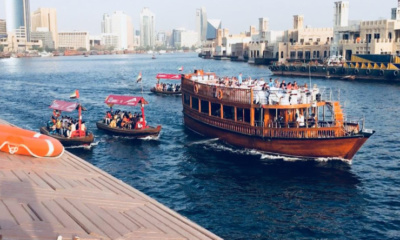