5 Things You Did Not Know About Pinball History 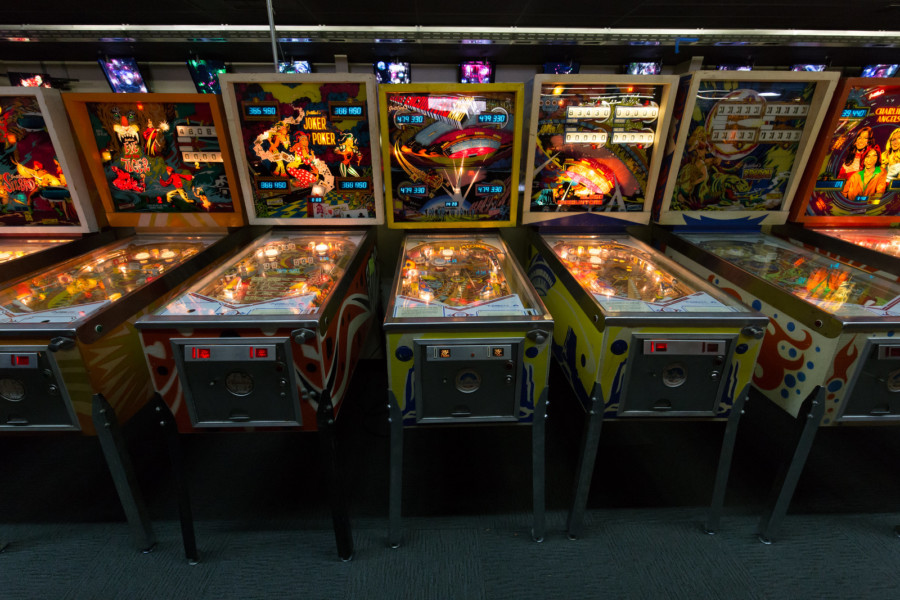 5 Things You Did Not Know About Pinball History

Pinball is a fantastically fun old-style arcade game that people of all ages love to play. However, no matter how much you love the game of pinball, there are probably some fascinating facts that you did not know about the game of balls and paddles.

Here are 5 facts regarding the game of pinball that you do not know.

Pinball was once illegal

Back in the early 1940s, pinball was banned in most of the biggest cities in the United States. Its illegal status remained until the mid-1970s!

The reason for the ban was because pinball was considered to be a game of chance rather than skill, that resulted it in being considered a form of gambling.

“The primary reason why – believe it or not – is because the paddle was not created until 1947, well after the ban was first implemented,” he says. “Another reason that should not be overlooked is because the pinball industry was believed to be a mafia-run racket as well as a time and money waster for kids who simply did not know better.”

As if a ban was not dramatic enough, former New York City mayor Fiorello La Guardia ordered NYPD officers to round up pinball machines throughout the city and arrest the owners of the machines.

As a result, thousands of machines were rounded up and destroyed in a matter of days. After the city’s police commissioner personally destroyed the machines, they were dumped into the rivers that surround the island of Manhattan.

Pinball has an incredible legacy in Hollywood

Because pinball was illegal for so long, it became a symbol of youthful rebellion in popular culture. That’s why if you watch a movie that was made during – or shortly following – the ban on pinball machines, a character playing pinball has a lot more symbolism than you probably realized.

Pinball has a surprise best seller

There have been a ton of iconic pinball machines throughout the years, but the very best one may surprise you. The best-selling machine of all time is still “The Addams Family” machine which first was released in 1991.

One game of pinball effectively ended the ban

In 1976, 26-year-old magazine editor Roger Sharpe had a massive impact on the decade’s long ban on pinball finally coming to an end.

In an attempt to prove that pinball was a game of skill rather than chance, he told a large group of journalists, cameramen and councilmen that he would be able to pull back the plunger and get the ball to land dead center in the middle lane. Without fail, he was able to do just that. Almost on the spot, the City Council voted to overturn the pinball ban.