5 Ways Shear’Ree’s Career Shows How One Can Break Away From the Conventional Fitness Influencer Mold? 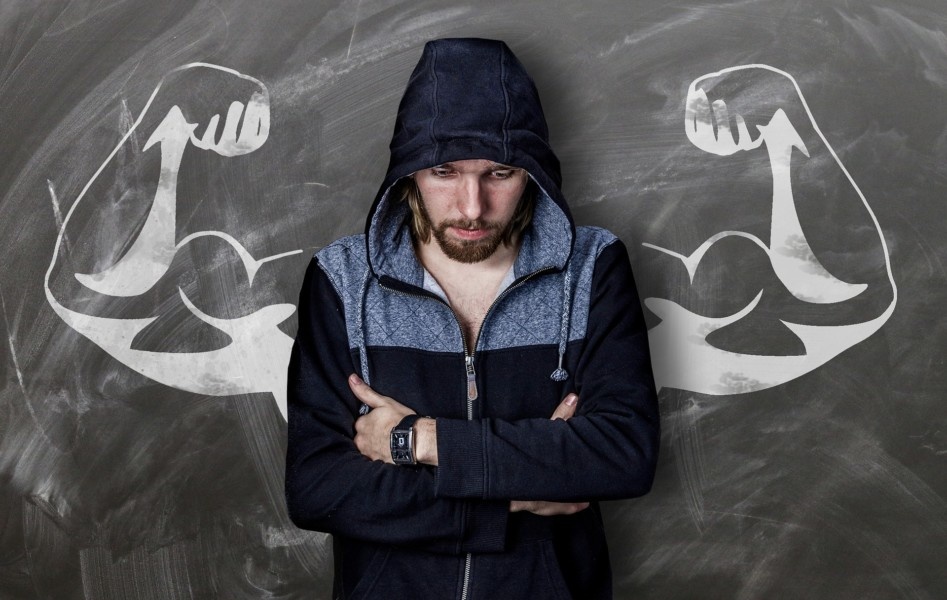 5 Ways Shear’Ree’s Career Shows How One Can Break Away From the Conventional Fitness Influencer Mold?

Perhaps the most restrictive space for an influencer to be in these days is the fitness industry. There is little you can do or attempt apart from maintaining that chiseled bod, offering training programs or endorsing fitness product. This problem has crept up in recent years due to the increasing trend of monetization of various strands of the fitness influencer industry. Influencers fear that if they experiment or shun conventionalism, they will miss out on a significant chunk of money coming their way.

But be vary that conventionality breeds boredom and if you keep doing the same thing as other influencers like producing run of the mill content, you risk your profile’s authenticity.

To avoid such a scenario, you need start experimenting and being bold, and if you are looking for a figure to draw inspiration from, you can follow Shear’Ree, a world record holder fitness influencer whose career is filled with highly unconventional but successful choices, making him one of the most unique personalities from the fitness industry.

Let’s go over the 5 diverse ways Shear’Ree’s career showed everyone how to break away from the conventional fitness influencer mold:

Bidding For a Record Breaking Feat:

An instantaneous way of getting noticed and garnering huge amounts of authenticity at the same time is by aiming for a world record. Yes, it’s easier said than done, but it’s not impossible to achieve as Shear’Ree has shown. He became the first person to break the 700lb barrier in bench press, setting the record at 700.9lb, a feat that stood unchallenged for many years and catapulted Shear’Ree into instant recognition.

Aspiring fitness influencers can also take the same path as it will allow them to get a distinguished position among their peers and give their audiences something to rave about. And if a world record sounds too far-fetched, they can aim for local or national records.

Preparing a chiseled bod that’s fit for an Instagram post is good but it’s something that will make you gain much credibility in the eyes of your audience. To do that, you need to show everyone that you have the skill to impart your fitness knowledge to real life scenarios in which you help others achieve something substantial. Shear’Ree took up something very similar when he trained a group of Women to pass the rigorous PAT test. This allowed the women to get interred in the Los Angeles Fire Department as the first female firefighters ever. Such a challenge showed everyone just how good Shear’Ree is in what he took up as a career.

Putting your skills to real life tests is one of the best ways for fitness influencers to exhibit their credibility. And don’t worry even if you fail, because even that will show others that you are not afraid of your techniques or regimens and are willing to showcase their prowess whenever the opportunity presents itself.

Fighting For a Cause You Believe In:

The corporate industry woke up to the advantages of fighting for a cause when it was shown to them that people actually cared whether they were doing something for the communities and people they interacted with. However, influencers have been a bit slow to own up to things they care about or believe in, because of fear that they might not do something substantial enough and end making a fool out of themselves.

This approach is wrong and that’s because, even if you fail, people will be able to tell that you were in it for something you wanted to get better, showing that you have more to offer than just fitness tips and advice. Shear’Ree ran for President in 1996 and although he didn’t win, his underlying cause of taking that decision resonated with his fan base, making him gain an immense amount of respect and trust as an individual who was not afraid of standing up for what he thought was right.

When you are an influencer in any category, you carry an immense amount of fame that you can utilize to benefit communities and people that have remained underprivileged. But this has to be more than a photo-op to mean something and it should convey the message that you actually care about bettering the lives of people you believe need help and assistance.

However, modern day fitness influencers are seldom seen investing themselves for such things, unlike Shear’Ree who worked with underprivileged people all his life ranging from ex-gang members to incorrigible youth, trying to bring a positive change in their lives. This allowed him to show his audience that he was not the only one who was benefiting from his fame and fortune.

Modern fitness influencers have followings in the millions these days and even a small such step will enable them to build an image that’s not just “On the surface”.

There is a lot of money in being a fitness influencer these days with multiple different opportunities presenting themselves and opening up a diverse set of revenue streams. Even a simple brand endorsement on social media these days can allow an influencer to earn thousands of dollars per post.

But this is no different than being a celeb as you don’t have anything that you can call your own except your identity. This limits you in terms of offering originality in your work profile and also shows your lack of imagination. Shear’Ree could’ve also made a lot of money through these things but instead, he invested himself in building a unique venture that will continue to carry his mark for long.

Shear’Ree sells “Shear’Ree World Record Plaques” on his website shearee.com, which are mementos celebrating his world record feat of breaking the 700lb bench press barrier. These plaques have been primed to be sold as a collector’s item so that anyone acquiring them can use them to diversify an investment portfolio. 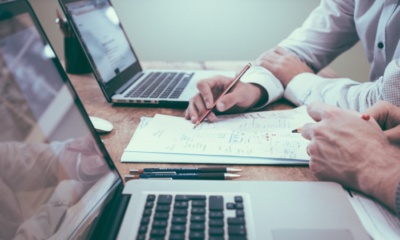 Which Core Banking System to Choose in 2020 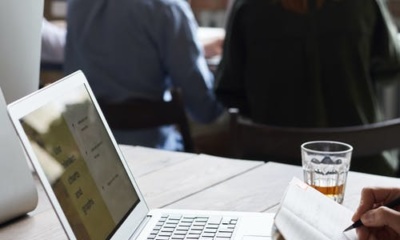 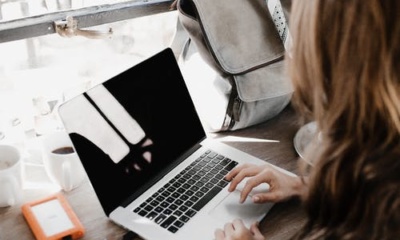 Mauricio Martinez Performs at Jane Elissa Extravaganza Raising Money For Leukemia/Lymphoma Research, Cancer and Broadway Cares/Equity Fights AIDS
Things to look out for when searching for a metal fabrication company