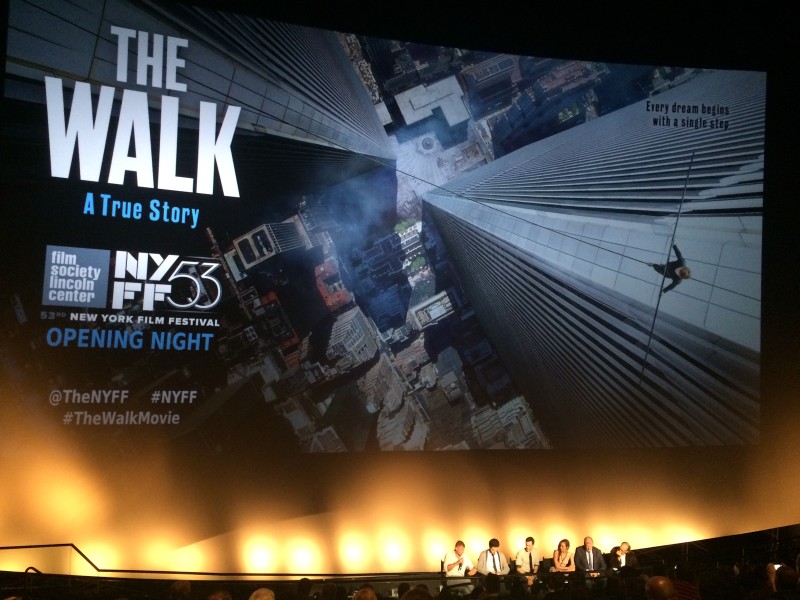 Since the 1960s, the New York Film Festival has brought important films from across the planet to Lincoln Center. For the 53rd anniversary of the beloved film festival a movie about those who dare to dream big in New York City opened the year.

Robert Zemeckis latest work The Walk starring Joseph Gordon-Levitt tells the story of daredevil high-wire artist Philippe Petit who famously walked between the Twin Towers of the World Trade Center in 1974. The death-defying film left audiences at the film feeling dizzy and rubbing together sweaty palms on premiere night. The phenomenal true story is matched with as much suspension in some of the most intense 3D images on the screen in years. The star of the film knew it was a great project and was one he took on in full force.

“He doesn’t do anything half-way, so he orchestrated this really elaborate workshop just me and him all day long,” said Gordon-Levitt about his training sessions with Petit for the role of a lifetime during the press conference. “For eight days straight and he said by the end of the eight days you will walk on the wire by yourself and I thought that sounded ambitious. But, he is such a positive thinker. And because he believed I would I started to believe I would. He was right.”

The famous filmmaker has a gift for presenting audiences with scenarios that are full of disbelief and wonder. He credits a lot of it to the wonderful techniques that filmmaking allows.

“When I was making this movie I think I ended up using every special effects technique I hav ever used during my career except maybe cartoon animation,” said Zemeckis during the press conference. “We mixed it up. Like any great magician we didn’t want to let you see the effects so we kept using different techniques, but the majority was digital.”

And it is these techniques that truly allow viewers to feel as if they are daring to be in the shoes of a tightrope walker defying gravity 100 stories over Manhattan. This is not a tentpole film, but rather a bit of magic that can only be felt in the air of New York City. 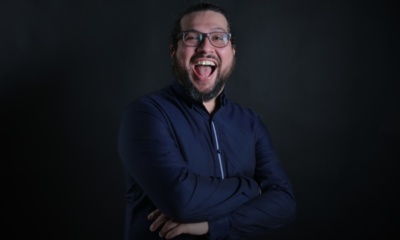 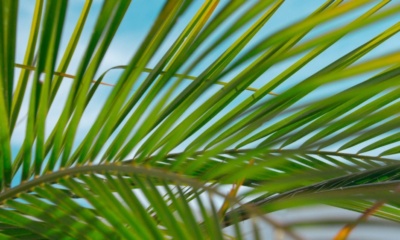 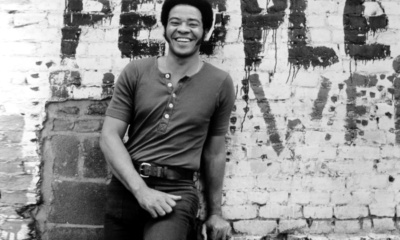 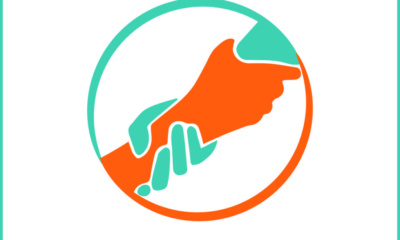 COVID: Help For You And What You Can Do For Others 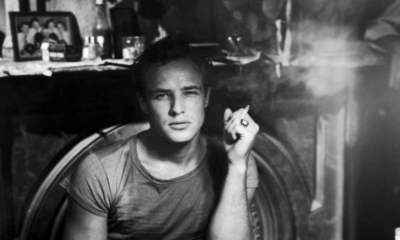 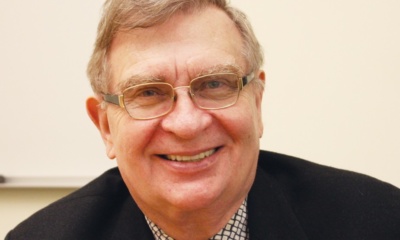