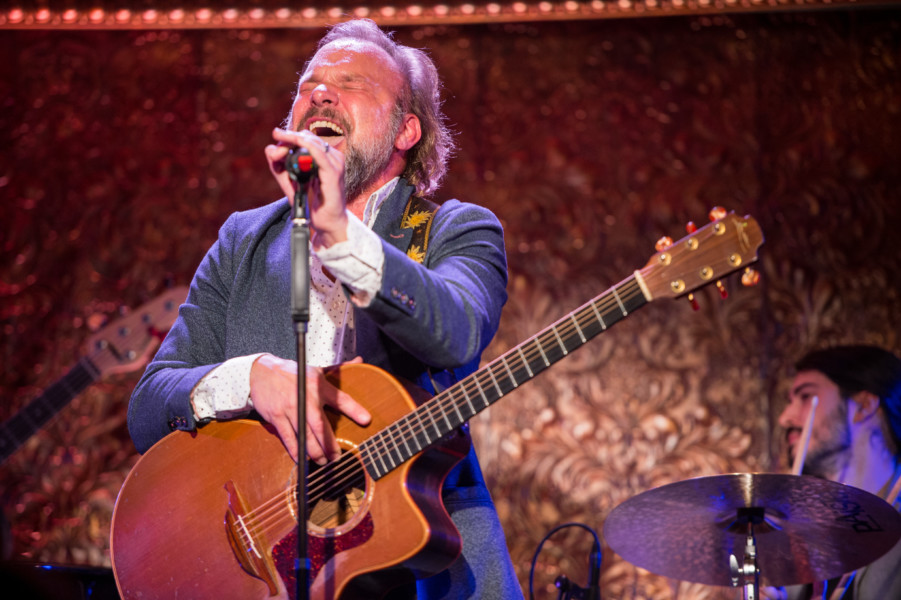 Music touches the soul and can move people to epic heights. Sounds can also heal and take a person to soaring new heights, especially after a tragedy such as sexual violence. 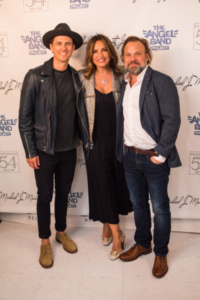 On November 12, a night of important fundraising took place at 54 Below that moved the room to tears that dried into hope for a brighter future. The Angel Band Project hosted back-to-back sold-out concerts, dubbed “An Evening with Norbert Leo Butz & Friends – A Benefit to Support Survivors of Sexual Violence.”

The benefit concerts were lead by the incredibly talented, two-time Tony Winner Norbert Leo Butz. His personal story of a sister being murdered after an assault helped create the foundation that is dramatically changing lives for the better across the country. “Law & Order SVU” star Mariska Hargitay followed the star’s opening act with a heartfelt welcome speech thanking the crowd for attending. 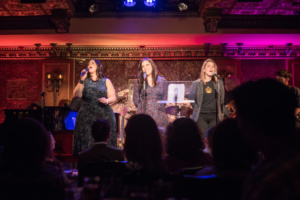 “One in five women will be the victim of a sexual assault in her lifetime,” said Angel Band Project Executive Director and co-founder, Rachel Ebeling. “One of the biggest obstacles that victims of sexual assault encounter in the aftermath of being assaulted is the fear of being judged or not believed. A sense of isolation and blame is very common amongst victims of such violence. The Angel Band Project is here to show support, belief, and community for survivors. Until sexual violence is no longer tolerated, we walk in solidarity with survivors on their journey to healing.” 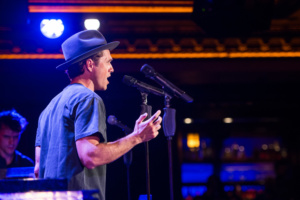 In 2014, The Angel Band Project created the groundbreaking music therapy program called Songs of Survival in St. Louis, MO. Where board-certified music therapists work with small groups of survivors as part of their healing process. In late 2016, the program expanded to include Seattle, WA, and in 2017, in collaboration with New York University’s Nordoff-Robbins Music Therapy Center, The Angel Band Project began serving survivors of sexual violence in the greater New York City area. 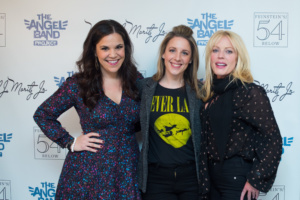 An Evening with Norbert Leo Butz & Friends was the first New York City fundraising effort for The Angel Band Project. All of the artists involved donated their time for this event and proceeds will be used to grow outreach efforts in the New York metro area. All of the proceeds from the night benefitted The Angel Band Project, which provides music therapy to sexual assault survivors in New York, Seattle and St. Louis.

To learn more about The Angel Band Project visit AngelBandProject.org.