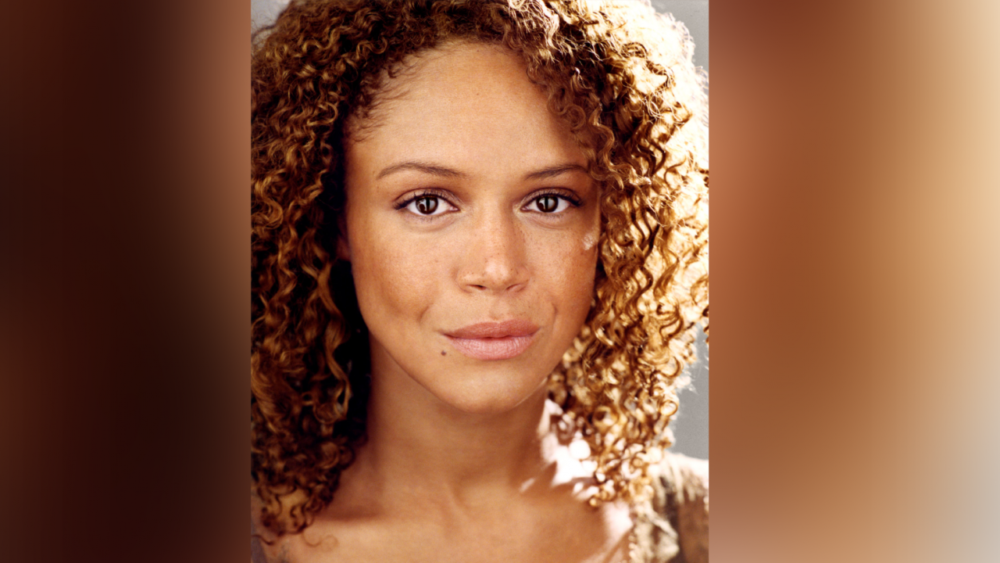 54 BELOW, Broadway’s Supper Club and 2022 Tony Awards® Honoree for Excellence in the Theatre, welcomes Tony Award® nominee Amber Gray as she makes her New York City solo debut. Her previous outings on stage have garnered raves, with critics raving that she’s “spectacular” (New York Theatre Guide), and “steals every scene she’s in” (The New Yorker). The Broadway veteran makes her debut September 21-24 at 7pm. For reservations and information, visit54below.com/AmberGray.

Amber Gray, known for Broadway’s The Great Comet of 1812, Hadestown, and Sam Gold’s Macbeth, makes her 54 Below and New York City solo concert debut. Gray grew up singing in the Come-All Choirs of school and church. These communities instilled her love for making sound and taught her singing is a human right and deeply therapeutic art, but the goal was to blend. It wasn’t until adulthood that she was encouraged, perhaps forced, to sing solo. This evening will journey through songs that gave Gray a voice, songwriters who enabled Gray’s musical theatre career, and samplings of upcoming work including Gray’s Eartha Kitt project and her post retirement, seedy lounge singer fantasy.