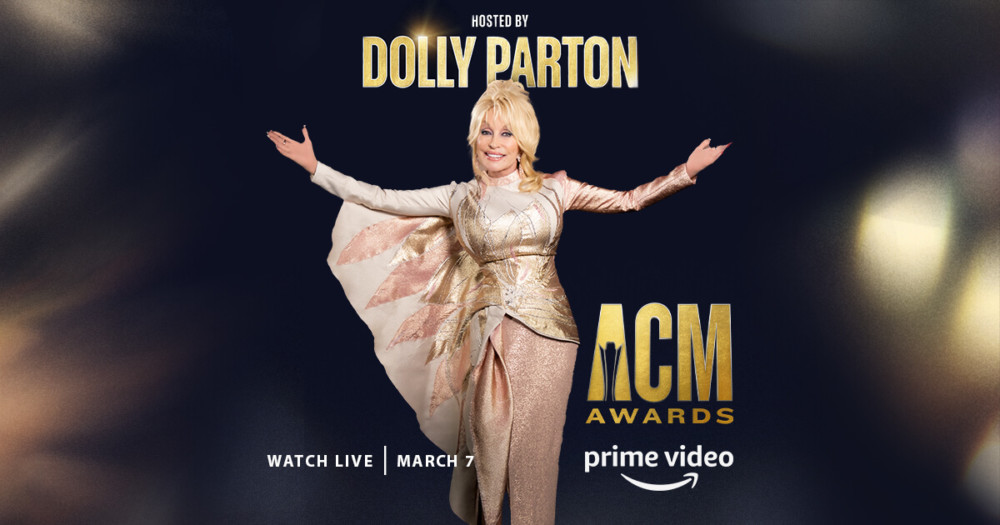 Winners have been announced for the 57TH ACADEMY OF COUNTRY MUSIC AWARDS™.  Hosted by Dolly Parton alongside by co-hosts Jimmie Allen and Gabby Barrett, the two-hour concert event of the year live streamed globally on Prime Video tonight from Allegiant Stadium in Las Vegas. The Academy’s highest honor, Entertainer of the Year, was awarded to Miranda Lambert for the first time. Lainey Wilson led the night in total wins with three, followed by Lambert and Carly Pearce with two wins apiece. This year’s 57th ACM Awards featured an all-star lineup of memorable performances and collaborations featuring 22 performances from 28 artists. 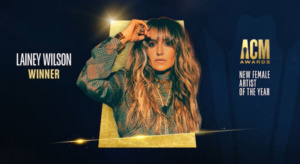 Fans can relive all of the excitement of the ACM Awards now on Prime Video. On March 8 beginning at 8 p.m. EST/5 p.m. PST, fans will be able to watch the entire 57th Academy of Country Music Awards ceremony on IMDb TV, Amazon’s premium free streaming service, as well as a special rebroadcast of performances. On March 10 at 8 p.m. EST/5 p.m. PST, Amazon Music Unlimited subscribers can also watch the Awards in the Amazon Music app.

Winner Highlights of the 57th Academy of Country Music Awards:

Following is the full list of winners in the 12 categories voted on by Academy members:

ENTERTAINER OF THE YEAR: Miranda Lambert

DUO OF THE YEAR: Brothers Osborne

GROUP OF THE YEAR: Old Dominion

If I Didn’t Love You – Jason Aldean and Carrie Underwood

Never Wanted To Be That Girl – Carly Pearce and Ashley McBryde