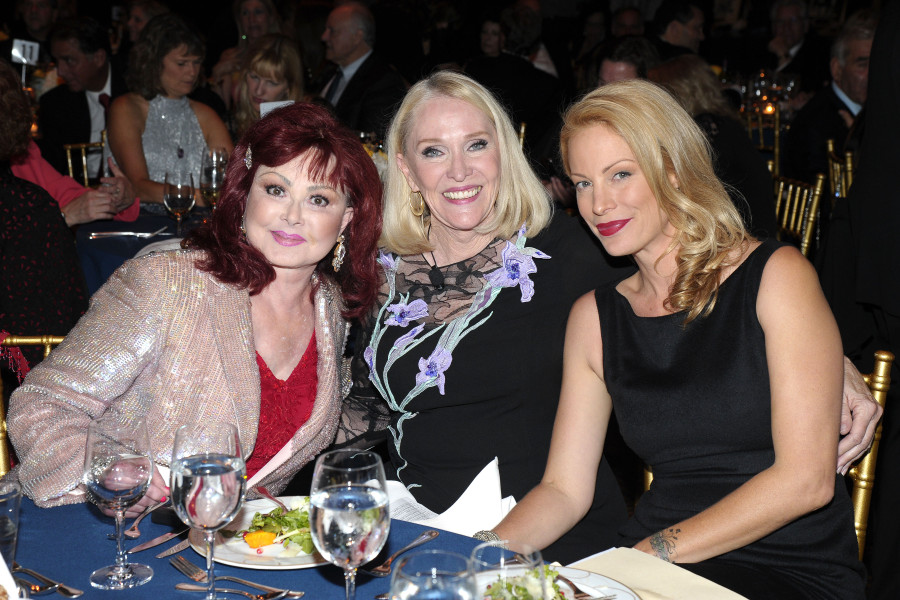 The evening began with a cocktail hour before guests enjoyed a three-course dinner, while Alex Donner’s Orchestra entertained guests during the award ceremony.

Actress Shannon Elizabeth introduced Katie Cleary, who spoke about how important it is to give animals a voice and how she aims to make her company, World Animal News, the “CNN for animals.” As Alison Eastwood accepted her award, she spoke about her aim to “create a national foster database through my website fosterpets.org.” 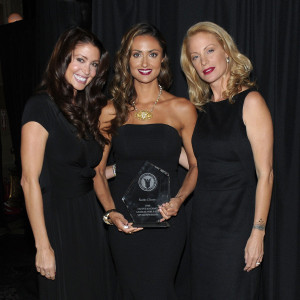 Jewel Morris welcomed Naomi Judd, to the stage to receive her award. Mrs. Judd spoke about her work in Kentucky where she campaigned and succeeded in having the law changed from a misdemeanor to felony in cases where police animals are murdered by assailants. She also said that Dr. Robin Ganzert and Lois Pope, were her inspirations. Jewel then told guests how dedicated Naomi was to saving animals as she even goes undercover to picket pet retail stores.

By showcasing these outstanding contributions and worthy causes, the Pet Philanthropy Circle (PPC) hopes to inspire everyone to become involved in defending the rights of animals. Pet Hero Awards promote public awareness of animal concerns and the solutions that will save pet lives.

Additional honorees included the American Humane Association, which was named Outstanding Animal Welfare Organization. President and CEO Dr. Robin Ganzert accepted the award on their behalf, while praising the work of Philanthropy Circle and Jewel Morris.  The Petco Foundation was named Foundation of the Year; and Matthew Talbot was named Outstanding Junior of the Year. HEART (Humane Education Advocates Reaching Teachers) was honored with the Animal Welfare Education award, Jamie’s Rescue was named Rescue Organization of the Year, and finally, Amazing Grace, a senior rescue dog was named the year’s Outstanding Pet for inspiring a national campaign to end the painful deaths caused by killing dogs in gas chambers.