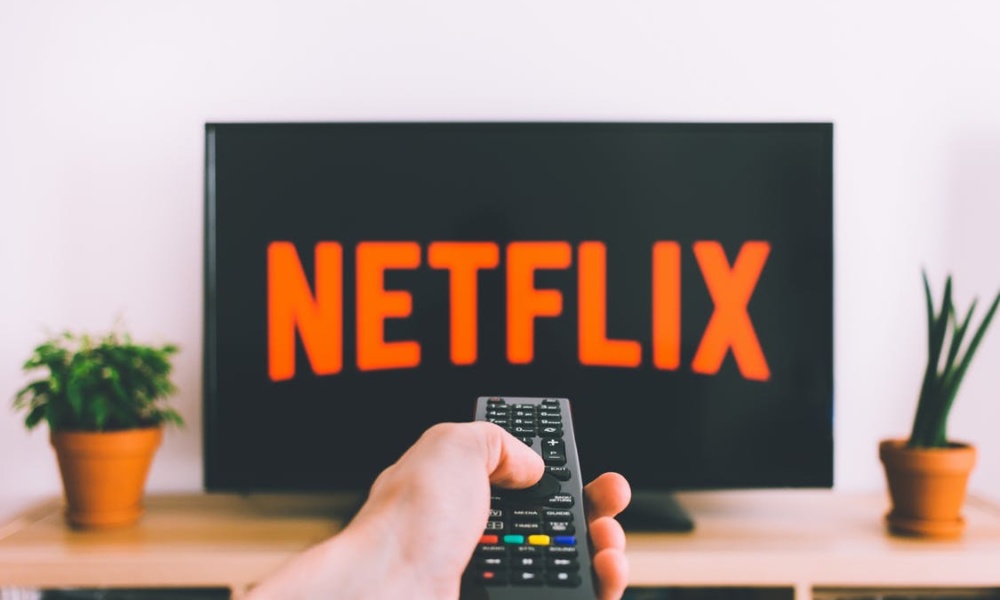 With its wide variety of TV series and original shows, Netflix never fails to capture the attention of the viewers. From romance to horror, drama to thriller, you can find brilliant shows of every genre here.

People have moved beyond television and shifted to online streaming for entertainment nowadays. Netflix offers a wide selection of TV shows and brand new original series. If you cannot decide which shows to pick, we are here to help.

Take a look at the 8 best web series on Netflix that you will absolutely love to watch.

The Crown is ahistorical drama web series following the life and reign of Queen Elizabeth II. The drama and intrigue of England’s royal court will keep you hooked.It stars talented actors like Claire Foy, Matt Smith, and Vanessa Kirby.

The first two seasons depict Queen Elizabeth’s wedding to Philip and her sister Princess Margaret’s engagement to Group Captain Peter Townsend, following with the Queen’s retirement and the birth of Prince Edward.

If you’re into superheroes, Netflix has many options for you. One of the best superhero web series is Marvel’s Daredevil. It delves into the Marvel Cinematic Universe (MCU) and continues from the point the Daredevil movies left off, also connecting it to The Defenders.

Daredevil has released three seasons and stars Charlie Cox has the titular character. It tells the story of a blind lawyer who moonlights as a masked vigilante to save the city from crime.

Orange Is the New Black

One of the most popular contemporary shows, Orange is the New Black is a comedy drama set in a women’s prison. Based on the book Orange Is the New Black: My Year in a Women’s Prison by Piper Kerman, it depicts her real experiences and is one of Netflix’s most watched original series.

It has won many awards and accolades for its setting, humor, and story premise. You get a realistic picture of what it is like being inside a prison, which makes for a great watch and something you should never miss.

One of the newer offerings on Netflix is Chilling Adventures of Sabrina, a supernatural horror series based on the Archie comic book. The lead character, Sabrina, is a teenage half-mortal and half-witch torn between the two worlds.

The series has eleven episodes and depicts Sabrina’s adventures, her fight against evil, and her struggles to keep her family and friends safe. Kiernan Shipka plays Sabrina in this interesting series, which was originally planned as a companion to Riverdale.

If you love watchingpsychological thrillers, You is the way to go. Starring Penn Badgley, Elizabeth Lail, and Shay Mitchell, You tells the story of Joe Goldberg, a bookstore manager in New York, who goes to extreme lengths for his obsessive love. (Spoiler Alert!)

Based on Caroline Kepnes’s novel, it depicts a stalker who commits all sorts of crime for his “love”. It is told from Joe’s point of view, which gives the viewers a unique insight into a criminal’s mind.

This British comedy drama web series stars Gillian Anderson, Emma Mackey, Asa Butterfield, etc. It has also been renewed for a second season, after the first one hit high popularity among the viewers.

The story is about Otis Milburn, an awkward teenager who has a sex therapist for a mom. Otis sets up a sex advice business with a classmate to help their fellow students deal with their sexual issues. The series deals with sexual awareness in a humorous way and would surely make you want more.

The Haunting of Hill House

The Haunting of Hill House is a perfect amalgamation of horror and drama. It is unlike any horror show as it also depicts the relationship dynamics of the Crain siblings, who reconnect with their father 26 years after escaping a horrifying time at Hill House.

Conversations with a Killer: The Ted Bundy Tapes

If you’re not into fictional web series, Netflix offers many documentaries to keep you on the edge of your seat. This series documents the trial of America’s most famous serial killer, Ted Bundy, who was accused of more than 30 murders, kidnapping, rape, necrophilia and many other heinous crimes.

It features interviews with Bundy, his family, friends, and surviving victims, along with journalists and law enforcement officials associated with this case. It will give you a riveting insight into a psychopath’s life and crimes.

Apart from these amazing shows, Netflix has a wide variety of web shows in eery genre you can imagine. Some other brilliant series to watch are Narcos, Ozark, House of Cards, Alias Grace, Atypical, Mindhunter etc. You can take your pick and we assure you, whatever you choose is going to give you a wonderful entertaining experience.