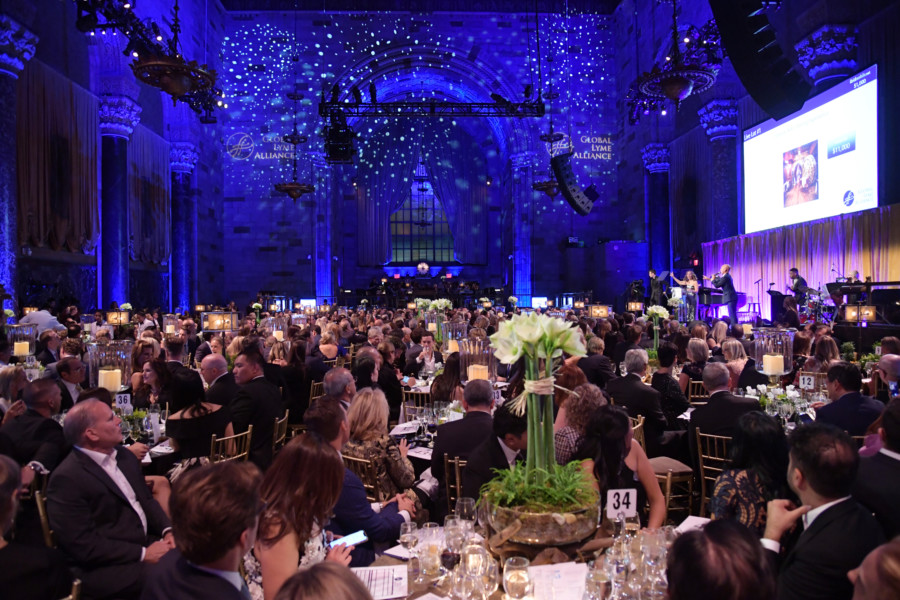 Their fifth annual New York City Gala in Manhattan was a tremendous success. The money raised at the event will support GLA’s mission to advance scientific research leading to a reliable diagnostic test, improved treatment options, and ultimately, find a cure for Lyme and other tick-borne diseases.

The gala experience was produced by event planner extraordinaire Larry Scott of Lawrence Scott Events, who donated his event planning and design services towards the Global Lyme Alliance’s New York Gala for the fifth consecutive year.

“I think so many people are affected and they don’t even know,” stated Scott. “People need to be aware because it is curable.”

Stunning design took over the room by the masterful Scott. Showcasing his unique commitment to philanthropic causes, the spectacular and one-of-a-kind gala was an evening to remember for invited celebrities, business leaders, and top scientists alike.

“I don’t believe in doing all the same. It’s not about linens and centerpieces. I’m saying it’s a vibe.” And going on about the beautiful tables in the room full of functional, green friendly design. “I always use lamps because I’m all about supper clubs. And I think lamps are warm and sexy – not just candles, which get tossed. I like to use plants also. I’m all about the recycling of things and using things that people don’t just toss away after the event.”

Everyone is at risk for Lyme disease. Each one of us is just one tick bite away from contracting the disease. Case of Lyme have been reported in all 50 states and more than 80 countries, making it a health crisis with worldwide impact. Additionally, current diagnostic tests for Lyme disease are more than 50 percent inaccurate, resulting in failed and missed diagnoses. 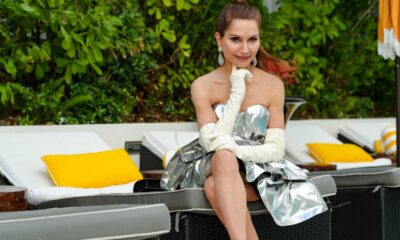