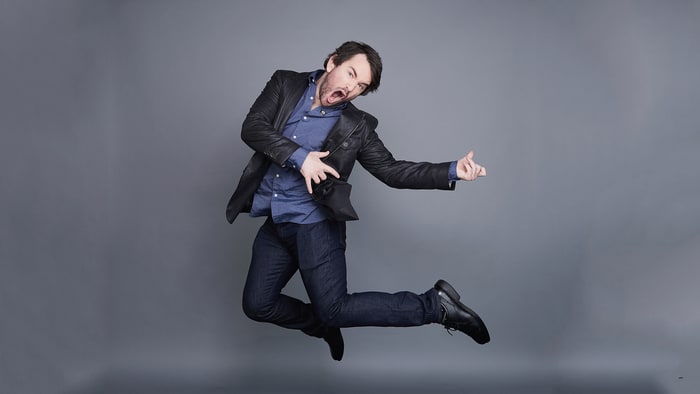 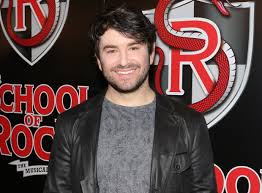 Tony Award nominee for School of Rock The Musical Alex Brightman,will host the eighth annual Broadway Salutes ceremony September 20 in Shubert Alley near Times Square. Leslie Kritzer and Rashidra Scott will also perform. Direction will be by Marc Bruni with musical direction by Joel Waggoner. Also in attendance will be Julie Menin, Commissioner of the Mayor’s Office of Media and Entertainment. 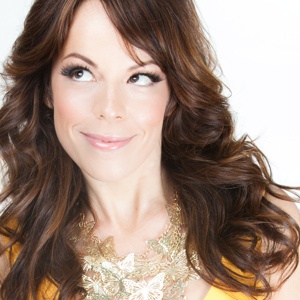 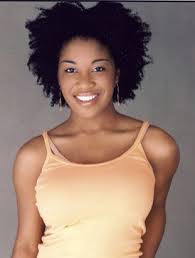 The event is presented by The Broadway League and The Coalition of Broadway Unions and Guilds (COBUG). The event will begin at 3:30 PM with red carpet arrivals. The public ceremony begins at 4 PM.

Robert E. Wankel (The Broadway League) and Tony DePaulo (COBUG) issued a joint statement saying, “Broadway is one of the greatest tourist destinations in New York, and it takes a collaboration of many talented people to put on a show. Broadway Salutes brings the community together to acknowledge the hundreds who work behind the scenes and onstage, to recognize our colleagues for their many years of service to the theatre industry and whose contributions provide countless hours of culture and entertainment for New Yorkers and visitors. On this day, the artists as well as the crafts people and technicians, artist representatives and a myriad of others who are never seen by the audience will be honored for their remarkable talent. The dedication of these hard working individuals supports the industry that brings a significant source of revenue to our city annually. Broadway contributes nearly $12.6 billion to the economy of New York City on top of ticket sales and supports 89,000 local jobs. Broadway Salutes enables us to thank those whose tremendous talent and tireless work creates the extraordinary razzle dazzle experience that is Broadway.”