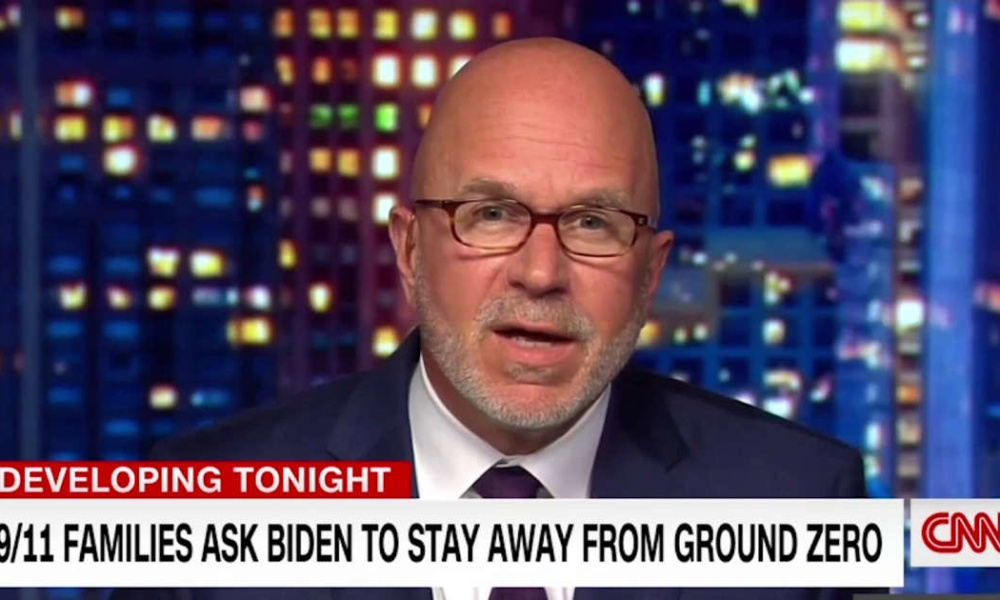 Nearly 1,800 victims’ relatives, first responders and survivors are telling Biden to refrain from attending any memorials over his refusal to release September 11 documents. During his running for president, Biden pledged to declassify U.S. government evidence that many believe may show a link between Saudi Arabian leaders and the attacks.They are calling on Biden to skip the 20th-anniversary events in New York, Shanksville, Pennsylvania, and the Pentagon. Biden pledged to be more transparent and release as much information as possible but his administration has since then ignored their letters and requests.

“Since the conclusion of the 9/11 Commission in 2004 investigative evidence has been uncovered implicating Saudi government officials in supporting the attacks. Through multiple administrations, the Department of Justice and the FBI have actively sought to keep this information secret and prevent the American people from learning the full truth about the 9/11 attacks,” says the families of the victims who died on that faithful day. “We are frustrated, tired and saddened with the fact that the U.S. government for 20 years has chosen to keep information about the death of our loved ones behind lock and key.” The victims’ relatives have filed a federal lawsuit accusing Saudi Arabia of being complicit in the attacks.

And what does Biden plan on doing…..disregarding the people who find him a hypocrite and a traitor. On Saturday he will be in New York City, then, a field near Shanksville, Pennsylvania, and finally, the Pentagon.

Jill Stephenson’s, a Gold Star mother of 21 year old Army Ranger Cpl. Ben Kopp, a solider killed by Taliban fighters in 2009 blasted the Biden administration for praising the ‘terrorists’ now in charge of Afghanistan for being “businesslike and professional.”

‘The Taliban have been cooperative in facilitating the departure of American citizens and lawful permanent residents on charter flights from HKIA. They have shown flexibility, and they have been businesslike and professional in our dealings with them in this effort. This is a positive first step, from National Security Council spokeswoman Emily Horne.

And how many American’s have been left by the Biden Administration? One too many for those who bravely fought for this country.

ElizaBeth TaylorSeptember 27, 2022
Read More
Scroll for more
Tap
Fashion Toast of the Week with Maxwell Osborne Toast and Belvedere Vodka
Towers of Light, Flags For All 2,977 9/11 Victims and Sidewalk Murals, America Remembers the 20th Anniversary of 9/11