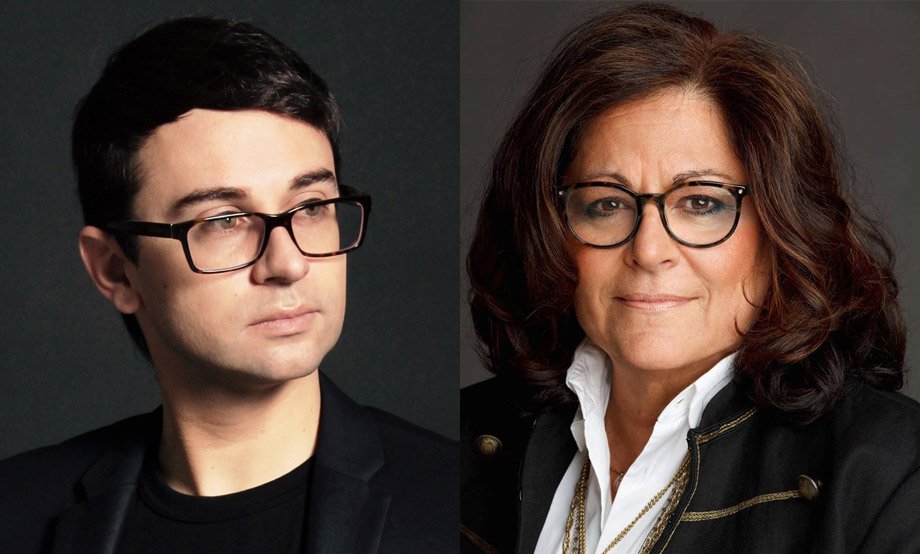 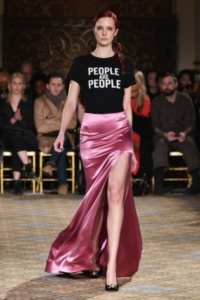 Dubbed “the king of old-school glamour” by Elle and “the next billion-dollar designer” by Yahoo! Style, designer Christian Siriano’s clients include Michelle Obama, Angelina Jolie, Scarlett Johansson, Rihanna, Lady Gaga, Oprah Winfrey and Leslie Jones, among many others. 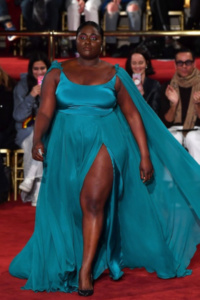 Siriano has made a name for himself by being ahead of the curve when it comes to body-positive fashion and was just named one of Time Magazine’s Most Influential People of 2018. “I’m proud to celebrate people from all walks of life on the runway and bring the world of glamour back,” he said at his Fall 2018 collection debut, which marked the 10th anniversary of his eponymous collection. He joins Fern Mallis to talk about his career, his influences, studying with Vivienne Westwood and Alexander McQueen, the role of fashion in today’s world, and why he’s optimistic for the future. 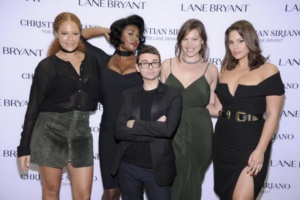 G. H. HARDINGMay 24, 2022
Read More
Scroll for more
Tap
June is Busting Out All Over With Summertime Events
Christie Brinkly and Her Daughter Alexa Ray Joel brighten Up La Pulperia and Bella Magazine