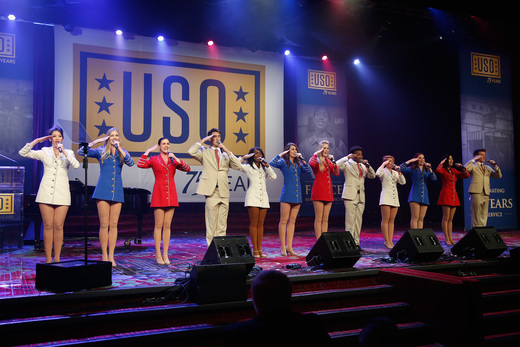 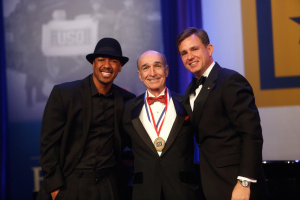 The captivating event entertained hundreds of guests while at the same time touching their hearts with stories of incredible courage and valor. USO of Metropolitan New York, Inc brilliantly recognized military leaders, corporate supporters and volunteers during one of the glorious events of the season. 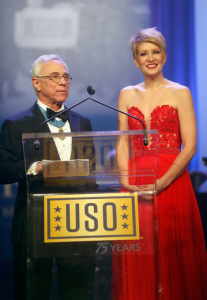 This year, General David L. Goldfein, Chief of Staff of the Air Force, Mrs. Dawn Goldfein, and John Strangfeld, Chairman & CEO of Prudential Financial were presented with the USO Distinguished Service Award. The George Van Cleave USO Military Leadership Award was given to service members from each branch of the armed forces during a moving moment on the stage. 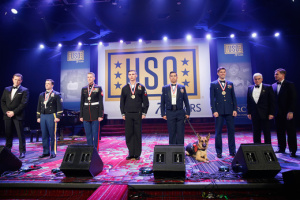 During the beautiful dinner lively performances by the USO Show Troupe and Tony Danza left the audience applauding. When Joan Jett took the stage the crowd was stomping their feet and singing along to great delight. 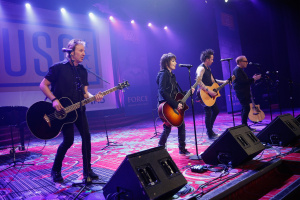 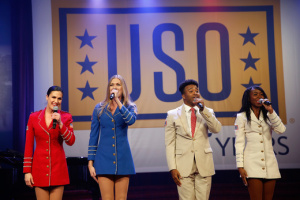 It was simply an amazing night for heroes of all kinds.