A Brief History of CBD, and a Glimpse of the Future 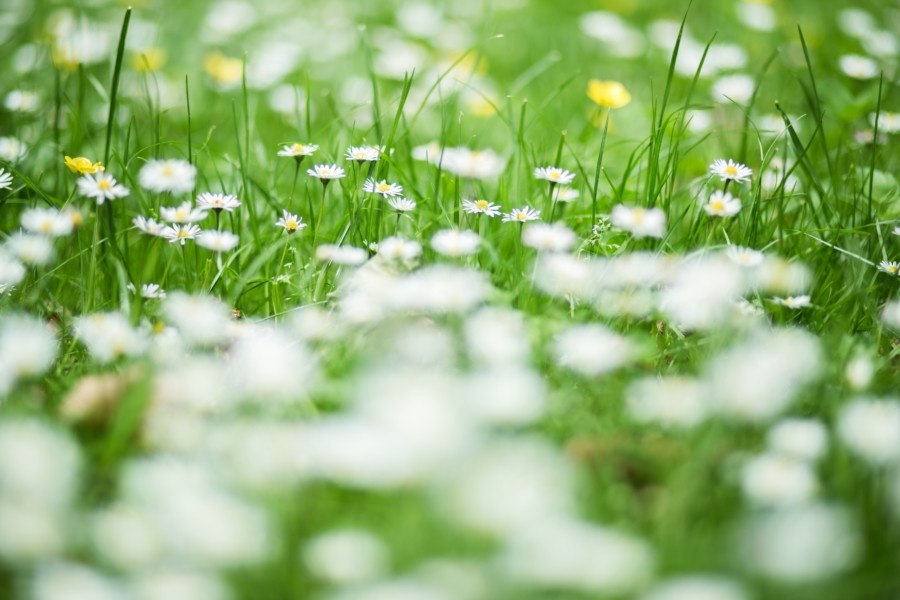 A Brief History of CBD, and a Glimpse of the Future

Cannabidiol (CBD) products have pretty much appeared from nowhere over the past few years, and have established themselves as one of the leading alternative treatments for myriad of ailments and conditions. CBD is a derivative of cannabis and hemp, plants that humans have relationships with that date back thousands of years. But why are companies pouring big money into wholesale CBD products, and most importantly, why now? Let’s take you through a quick history of CBD, and look at where the industry may be headed next.

Cannabis use goes back deep into recorded history, with hemp historically growing in colder climates and psychoactive strains of cannabis indicagrowing in hotter climates, such as south Asia. The therapeutic benefits of cannabis were harnessed for all kinds of reasons, including menstrual pains, depression and even migraines, right up until the plant was banned by most countries in the 1930s.

Back then, while the world had a deep understanding of the effects that cannabis has, our scientific knowledge of the herb was extraordinarily basic. For instance, until the 1960s we didn’t even have any idea what a cannabinoid was, never mind what they were responsible for. This changed with the isolation of tetrahydrocannabinol (THC) and cannabidiol (CBD) by scientists from Israel in the early 60s.

Perhaps the most important revelation from that breakthrough was the fact that not all of cannabis is psychoactive, with those effects being contained within the THC. Furthermore, we have ultimately discovered that the non-psychoactive parts of hemp and cannabis can be incredibly therapeutic, with CBD being the most essential non-intoxicating cannabinoid of all.

Unlocking the secrets of the endocannabinoid system

However, the qualities of CBD were not revealed right away, and it took another thirty years of diligent efforts to crack the cannabis code before the next big breakthrough came. Raphael Mechoulam, the famous cannabis researcher who was integral to the isolation of CBD and THC, held the strong belief that cannabinoids functioned as part of an as-yet-undiscovered system, and that the body made its own compound that was pharmacologically similar to THC.

He was proven correct in the 1990s, when the neurotransmitter and endocannabinoid anandamide (AEA) came to light. From this came the find of the endocannabinoid system (ECS), which has been vital to improving our understanding of how CBD produces its beneficial effects. Until that point, some studies had found that the consumption of CBD could potentially help with some conditions – CBD had been shown to possess antibacterial and antipsychotic effects, for example – but the reasons for these effects remained frustratingly unknown.

However, with the framework of the ECS, we can now see that CBD has therapeutic value for the entire system, helping to regulate both of the main receptors – although it doesn’t do this by binding to them, as is the case with THC. Instead, CBD works to facilitate nature CB1-AEA and CB2-AEA bonding as an AEA reuptake inhibitor. Without getting too heavy on the science, this means that CBD promotes natural activity in the ECS, by increasing the active concentration of AEA – not by making more AEA, but by preserving what’s already there.

The benefits of regulating AEA levels are widespread. The endocannabinoid is an antidepressant and also reduces our sensitivity to pain, effects which are initiated at the CB1 receptor. AEA may also help with the management of autoimmune diseases, and certainly exhibits an anti-inflammatory effect by binding to the CB2 receptor, which is effectively a gateway to the immune system.

What’s next for CBD?

The emergence of the CBD market has led to the creation of two popular, but quite different types of CBD product – those made exclusively with CBD (known as CBD-isolate), and those created with all the hemp plant extract (known as full-spectrum). Research on cannabinoids is still in its relative infancy, and the precise value of the 100-plus other cannabinoids in hemp and cannabis will perhaps not be known for decades.

But we are aware that full-spectrum products (and also regular cannabis) provides added benefits that cannot be enjoyed by taking cannabinoids separately. This is down to an incredible synergy between the cannabinoids – their complementing effects are likely a result thanks to millions of years of evolution.

Scientists must now establish which form of CBD is most suitable for various conditions. A Koi CBD e-liquid made with an isolate extract may be preferable for anxiety. However, there are signs that full-spectrum and whole-plant cannabis is better at managing migraines and fibromyalgia, which may be due to ECS dysfunction.

Suzanna BowlingJanuary 30, 2023
Read More
Scroll for more
Tap
The Best Smart Phones for Gaming in 2019 that Won’t Break the Bank
What Are the Signs and Symptoms of Opioid Addiction?