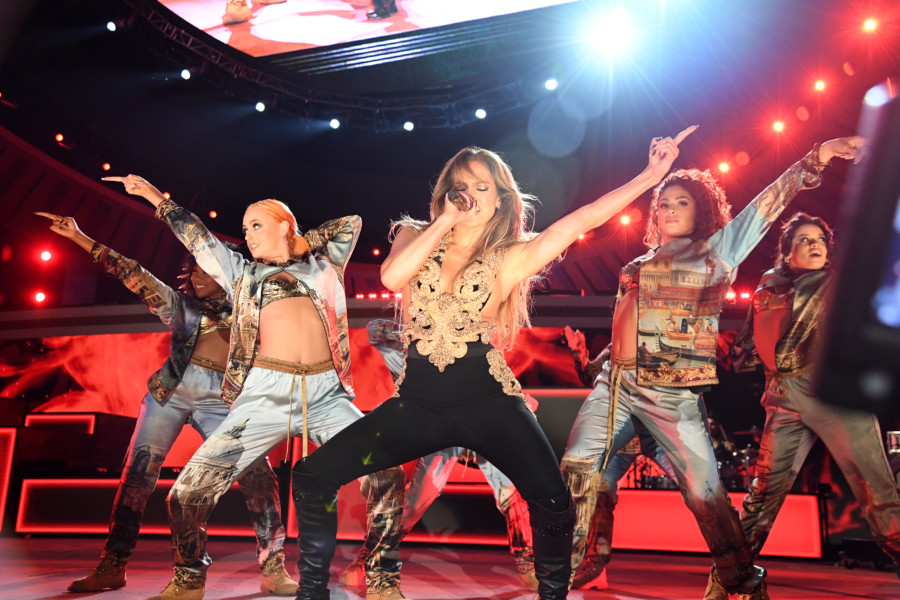 Global Citizen Live captivated the world last night. Around the planet the voices were heard as they sang and spoke about some of the most important topics of modern times.

The 24-hour, worldwide broadcast event was part of a campaign to defend the planet and defeat poverty by petitioning world leaders, philanthropists, and the private sector to prioritize new commitments towards climate change and famine. Artists, luminaries, and dignitaries took the stage around the world, Global Citizen announced 157 million trees, and US$1.1 billion committed to climate, famine, and COVID-19 response efforts.

“This is my first time back on the stage in two and half years. This is magical… sing along for the rest of the show if you can,” said Mendes told the crowd during an electrifying performance that included songs “Summer of Love” and “Wonder.”

Other highlights included Lizzo juicing the audience up with “Good as Hell” and telling the lawn to chant back with her, “We are the generation to make a change! We are a generation to save our planet!”

When the queen of the Bronx, J.Lo took the stage with “Pa Ti” the concert turned the cool breezes of the night into a steamy dance floor. More grand moments were displayed as Billie Eilish electrified the event followed by a truly dazzling show by Cold Play. The audience was bright with hope and bliss as they jumped up and down wearing synchronized lit up bracelets that sparkled to the tunes of “Yellow” and “Higher Power.”

The night took a surprise turn when legendary singer Paul Simon took the stage. With a beautiful and heartfelt solo performance of “The Sound of Silence” it brought together the impact that Global Citizen Live has on the world.

This was more than a concert. This was a way for the world to heal.