A Fairy Tale Come True at The Kentucky Derby

A Fairy Tale Come True at The Kentucky Derby

The story of the 148th  Kentucky Derby will always be remembered as a fairy tale come true. 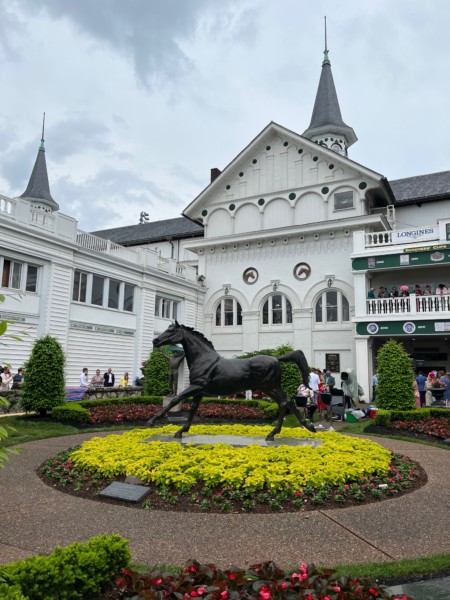 On May 7, racing lovers were witnessed an incredible breakaway strike of lightening in the run of the winning horse. The annual Run for the Roses witnessed the second-biggest upset in the race’s nearly 150 year history. He paid $163.60 to win. Only 1913’s  Donerail had a higher payout of $184.90. And literally all of this came to be with just 30 seconds on a clock to put in for a position in the the race. Rich Strike, who was positioned #21, replaced Ethereal Road who scratched Friday.

The horse of the day ran the 1¼ miles in 2:02.61 becoming just the the second to win the Kentucky Derby from the 20th post position since the modern starting gate came to be in 1930, joining 2008’s Big Brown.

Trainer Eric Reed said to NBC Sports interview ” I just about passed out. I’m so happy.  This is the reason everyone does this,” as his father stood proudly next to him and cried tears of joy. 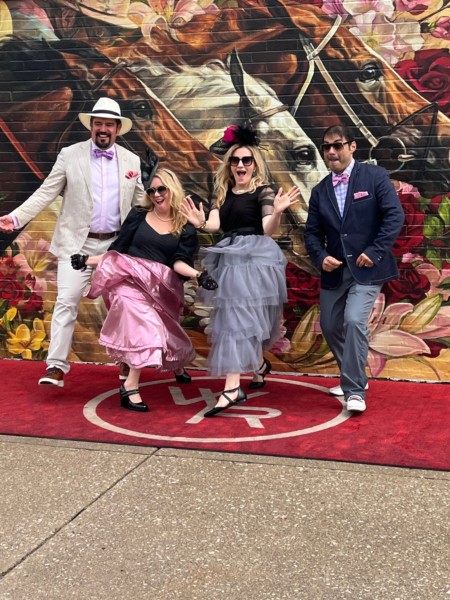 Churchill Downs had not seen as anything as shocking and exciting as this historical moment in racing history in years. This was a horse that beat the crowd favorite when the late-charging Rich Strike from 15th at the 1-mile point to a fast and stunning three-quarters-of-a-length victory. 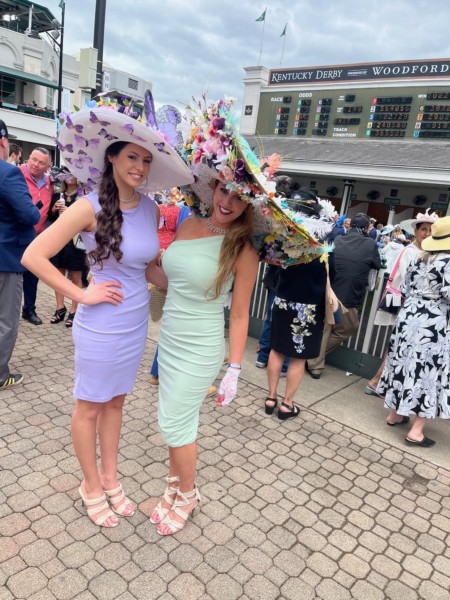 All of the grounds were shocked into silence before the roars of pure joy for the underdog begin to fill the air. From the outfield to the stands to Millionaires Row, the epic feeling of bliss came into hearts as they all realized the little underdog did it. The one less likely took it all. 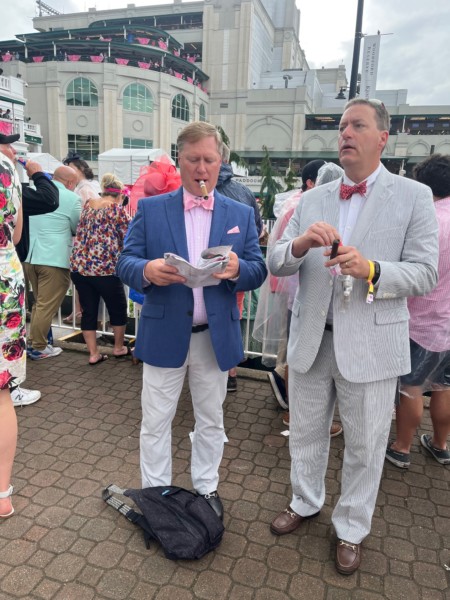 How could you not love this story – this fairy tale come true. It was the race we all needed to win this year. 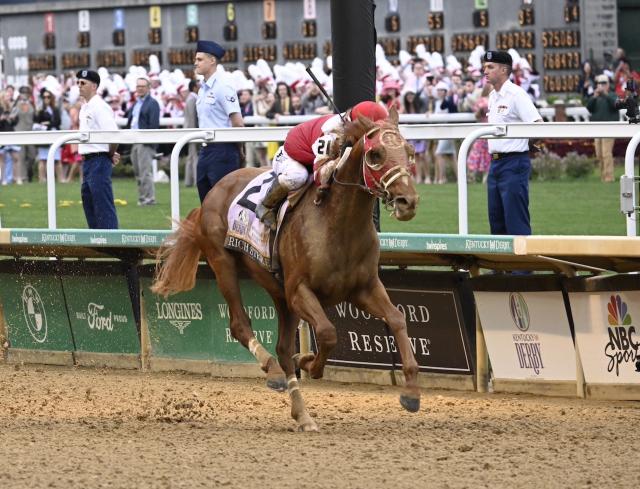