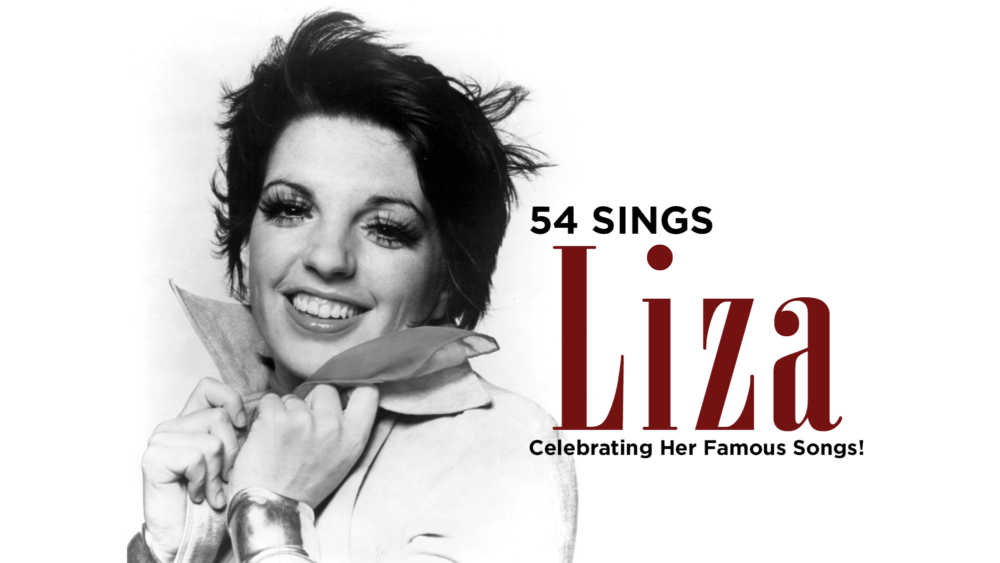 Together with Scott Siegel and you know you are going to have a fun and entertaining evening. Scott brought his hosting talent and the talent of some wonderful performers to 54 Below on Friday, January 21st to sing the songs that Liza brought to life on stage and screen. His musical director, the multitalented Ron Abel, accompanied the five entertainers on piano, bringing fresh styles to established tunes.

Scott, as always, has an encyclopedic knowledge of Liza, but as most of the audience already knew much about her, he kept his commentaries short; but I’’m sure even those in the audience learned something new about the EGOT winner. 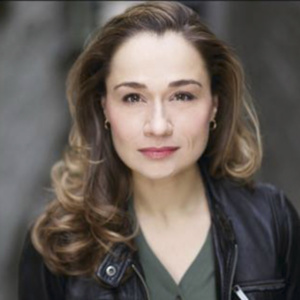 First up on stage was Lianne Marie Dobbs, dressed in a sparkling gold jumper similar to the black number Liza’s Sally Bowles wore in the film. Ms. Dobbs who has performed her own cabaret show around town started the evening with the theme from the film New York, New York, at first singing slow and pensive, finishing with a rousing climax complete with Liza’s signature arm rotation. It was a perfect opening number to warm up the audience on a cold evening in a New York that has been slumbering as it battles Omicron. 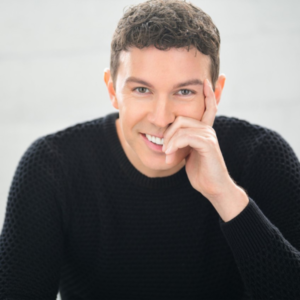 Jeremy Benton, fresh from playing Fred Astaire in the York Theater Company’s production of Cheek to Cheek, sang Liza by George Gershwin, the song that gave Ms. Minelli her name. As he walked onto the stage, knowing his dancing talents, I was happy to see him wearing his tap shoes and he did not disappoint with a nice interlude of tapping between verses. He is truly a triple threat which I realized when I first saw him singing and dancing in the Off Broadway Cagney. 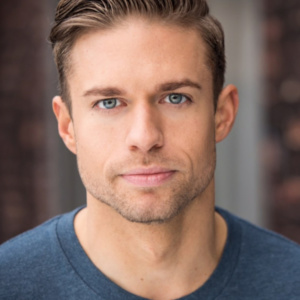 I first saw Hunter Ryan Herdlicka when he successfully portrayed young Henrik in the revival of A Little Night Musicon Broadway with Broadway legends Angela Lansbury, Bernadette Peters, and Elaine Stritch. In those interim years Mr Herdlicka has developed his voice into a full force of emotion as he demonstrated singing The Money Tree, from The Act, with both sadness and bitterness. 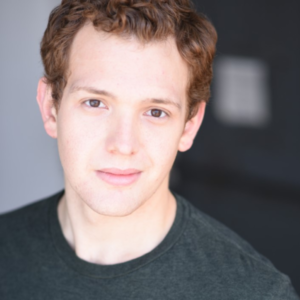 Albert Nelthropp is a newcomer who was one of Mr. Seigel’s “Rising Stars” at Town Hall in 2019 just before the pandemic put many careers on hold. Albert successfully took a male point of view for one of Ms. Minelli’s strongest ballads, Maybe This Time and by the end of the song you really hoped that maybe this time he’d get the girl. Now that the world is opening up, I think we will see more of him on stage.

Each of these talented performers impressed the audience with at least two songs over the evening and each song gave us a highlight: Ms. Dobbs thrilling closing note in I Don’t Want to Know, Jeremy Benton’s tapping accompanied by Ron Abel during I Love A Piano, Mr. Herdlicka’s heartbreaking My Own Space and Mr. Nelthrop’s passionate Come Rain or Come Shine. 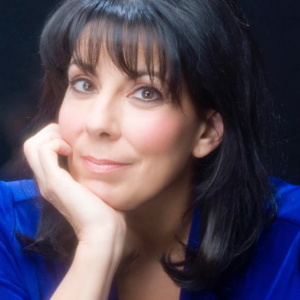 Christine Pedi is an amazingly talented entertainer. Her ability to create medleys of popular songs in the voices of Carol Channing, Barbara Streisand and of course Liza makes her one of the most popular performers in New York. This evening she did a mashup of ABBA’s Mamma Mia songs sung in the various stylings of Liza. This was a tour de force for both Christine and her accompanist, Ron Abel as he had to keep up with the changing tunes.  I think the humor of this number would have made me laughing even more if my mouth was not hanging open with amazement as I watched this woman turn into Liza. Ms Pedi is so known for her impressions that it is truly wonderful to hear her sing some songs with her own voice which she did with Ring Them Bells and The World Goes Round.

As most in the audience knew, Liza had a special relationship with Fred Ebb, the lyricist of many of the songs that are most identified with her. The tremendously funny Ms. Pedi took a moment to speak seriously about Mr. Ebb and what he has contributed to the Broadway theater in his artistic genius but also financially to the artists that are in the community through his generous gifts to Broadway Cares and The Actors Fund which still benefit from his estate. After the past 18 months when so many in the community have been out of work these funds been crucial to those in need.

In a different vein, Mr. Siegel has been able to help the Broadway community by continuing to produce, direct, write and host shows like this. This Liza tribute apparently was a last-minute addition to the 54 Below line up and Scott was able to assemble a wonderful cast and present an excellent evening of entertainment for a very welcome audience. I am looking forward to what he will be producing in the future as New York still struggles to continue with live performances.

Of course, the evening ended with Ms. Minelli’s signature song Cabaret sung and acted out by the talented Ms. Dobbs reminding everyone that there is no use at staying alone in your room. Get out and be like Elsie.