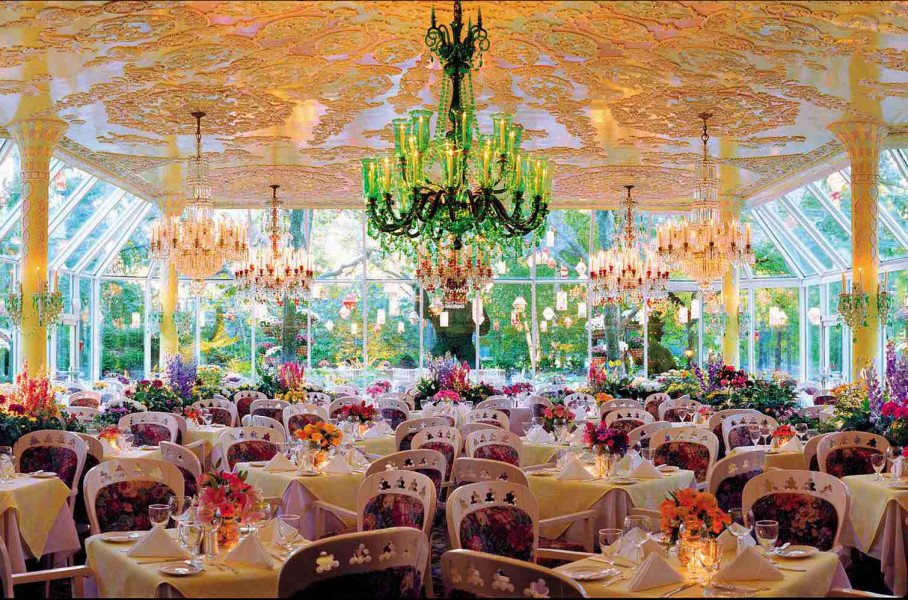 A Great Way to Enjoy Tavern on the Green and Broadway

A Great Way to Enjoy Tavern on the Green and Broadway 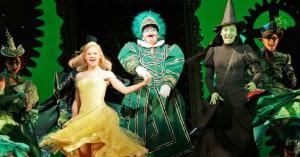 Tavern on the Green is partnering with cast members from five of Broadway’s biggest shows to debut “Broadway on the Green,” an outdoor theater series that will bring top-billed performances to Tavern’s Courtyard overlooking Central Park. 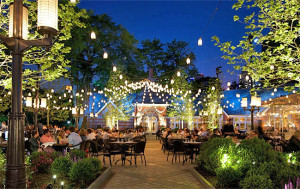 Broadway on the Green’s full schedule is below. Those interested in booking a reservation for dinner to guarantee seating in the courtyard can visit tavernonthegreen.com/reservations or call 212-877-TOTG (8684).

Diners can savor dishes like wild mushroom risotto, grilled chicken paillard and lamb chops while taking in up to three hours of show tunes and top-40 hits in the outdoor courtyard of the Central Park landmark.