A Henson Broadway Tribute Happening at The Museum of Moving Images 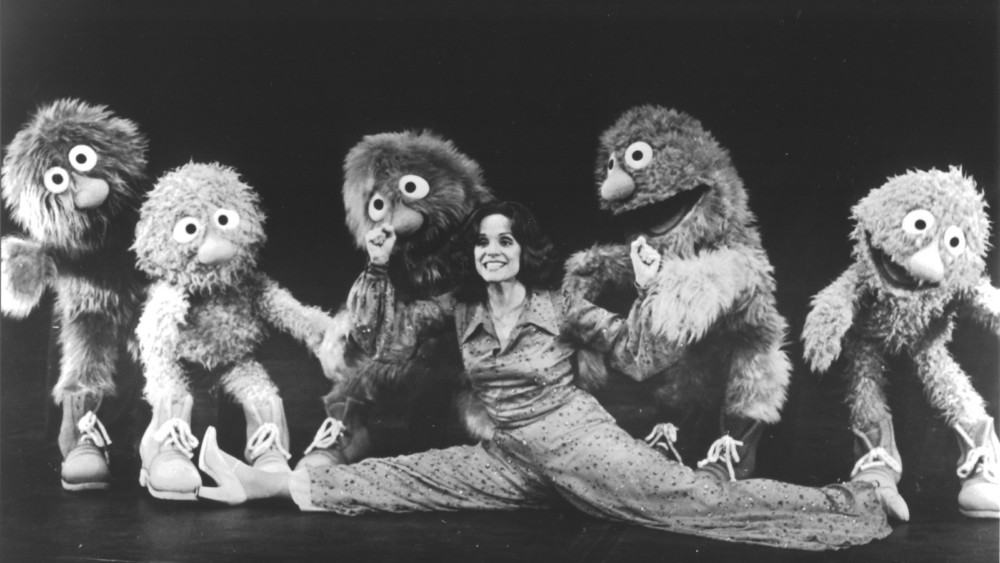 A Henson Broadway Tribute Happening at The Museum of Moving Images

In honor of Broadway’s Tony Awards (to be presented on June 12), The Museum of Moving Images is highlighting some of the greatest Muppet moments that feature legendary stars and memorable songs of musical theater. Julie Andrews, Joel Grey, Carol Channing, Pearl Bailey, Ethel Merman, Ben Vereen, Bernadette Peters, Valerie Harper, and Liza Minnelli are among the guest stars. The program runs approximately 80 minutes. You can see this exhibit which is part of Jim Henson’s World  Saturday, June 4 at 1:00 PM and Friday, June 10 at 2:30 PM 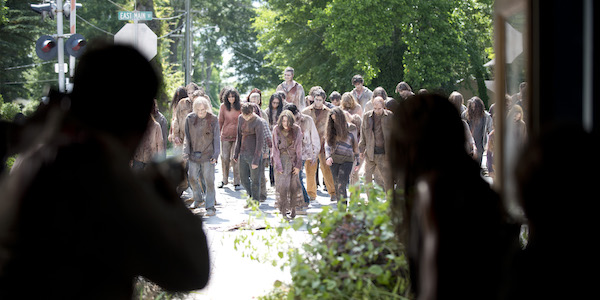 Also at the museum from June 25 to January 1 will be Living With The Walking Dead. This major new exhibition addresses the origins, production, fandom, and impact of The Walking Dead, one of the most watched shows in the history of cable television. Presented with support from AMC Networks.