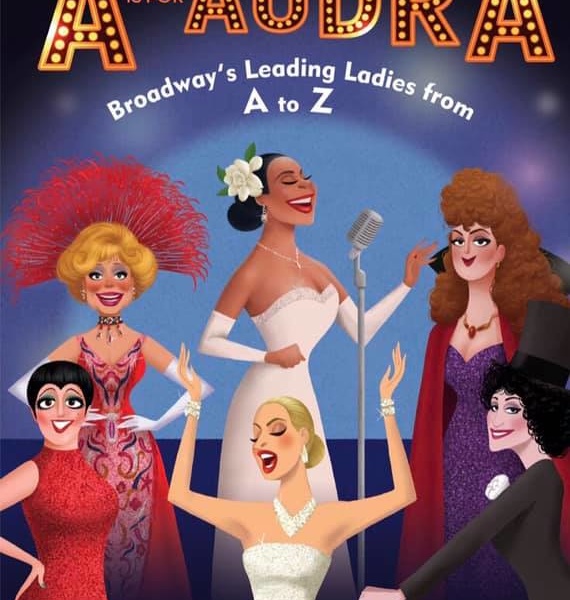 Cover art for “A Is for Audra” Illustrated by Peter Emmerich

From Audra McDonald to Liza with a “Z,” this is a rythmic alphabet book featuring your favorite leading ladies of the Broadway stage! The new children’s book from Doubleday, written by John Robert Allman and illustrated by Peter Emmerich, is scheduled for release on November 12.

Beautiful artwork and clever rhymes introduce children to the great women of the Broadway stage. The book includes brief, single-paragraph bios of all of the people mentioned in the text. A portion of the proceeds from the book will go to Broadway Cares/Equity Fights Aids.

gA must-have picture book for every theater fan, especially those with little ones who might be introduced to their new Broadway heroes for the first time in this beautifully illustrated poem.