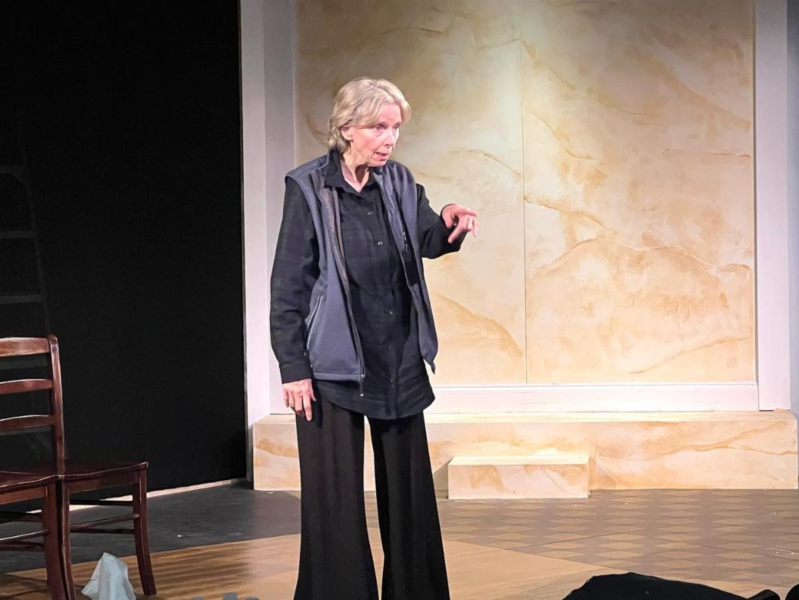 Running until November 20th at Act II Playhouse, 56 E Butler Ave, Ambler, PA is Mark St. Germain’s one woman show, “Eleanor”. Starring Penelope Reed, it is the biobraphy of one of the most infulential First Ladies of the 20th Century. Eleanor Roosevelt was a political figure, diplomat and activist.  Born in 1884 of the Oyster Bay side of the Roosvelt family, she married Franklin D. Roosevelt (her fifth cousin once removed) in 1905 and became the longest serving First Lady. Though married for 42 years, the Roosevelt marriage was complicated. After having five children (and three miscarriages) when she learned of her husband’s affair with Lucy Mercer, she wanted to sue for divorce.  However, she was convinced by Louis Howe, Franklin’s campaign manager, that a  divorced candidate would have no political future. And so she was persuaded to stay.  Thus started her journey to find her own separate life. She was the first presidential spouse to hold regular press conferences, write a daily newspaper column and a monthly magazine column, host a weekly radio show and speak at a national convention.  Though now revered as a champion for womens rights, civil rights and child labor laws, at the time, she was considered a controversial figure. 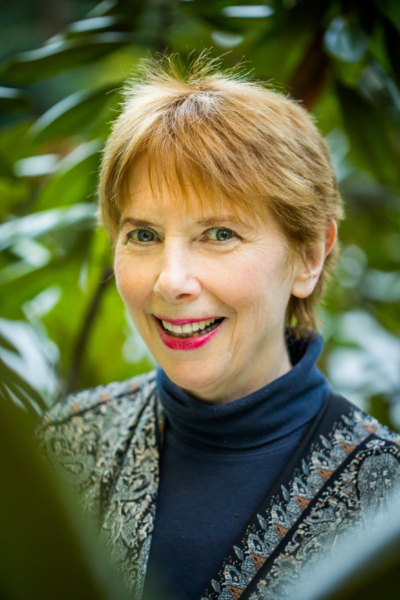 The play starts out in the graveyard at Hyde Park where Eleanor is laid to rest beside her husband, Franklin. Threads of Eleanor’s early life are very cleverly woven into the main fabric of her story as First Lady.You will hear many facts about Eleanor Roosevelt that you may have known and some that you may not have known. And this, might be the very fault of the play itself, as the evening reads more like a history lesson than a dramatic monologue. 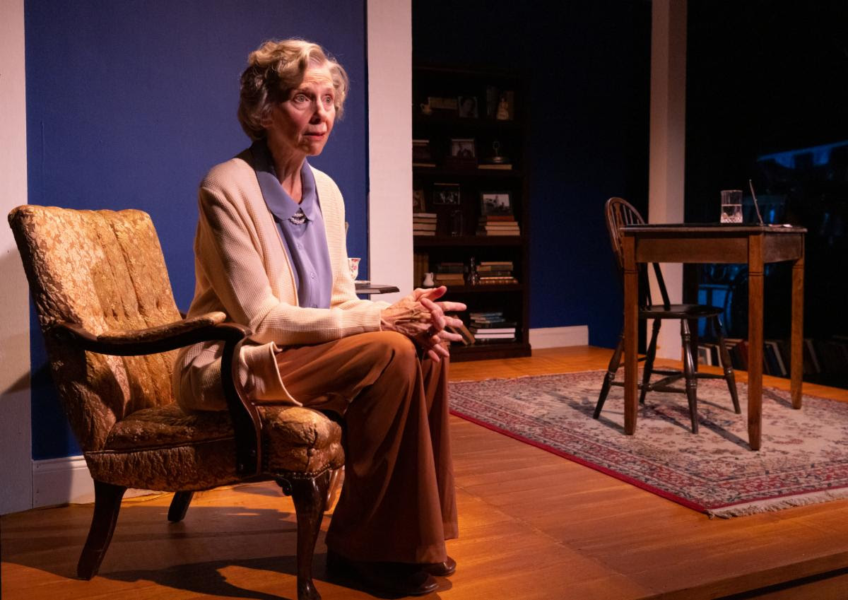 Miss Reed does a masterful job of keeping the evening moving at a brisk pace.  However, unfortunately, the moments were few that we could sympathize with her character. And the moments that were there, were not taken full advantage of. For me, the most touching moment was when Marion Anderson is seen on a video screen singing, “The Battle Hymn of the Republic”.

The set design by Parris Bradley is simply fabulous and one wishes that parts of it were employed more.  The video and screen projections  by Adam Danoff were also enormously elucidating.

If you don’t know a thing about Eleanor Roosevelt it’s a must see as it’s an eye opener on a woman who was always on the right side of history or herstory if you prefer.